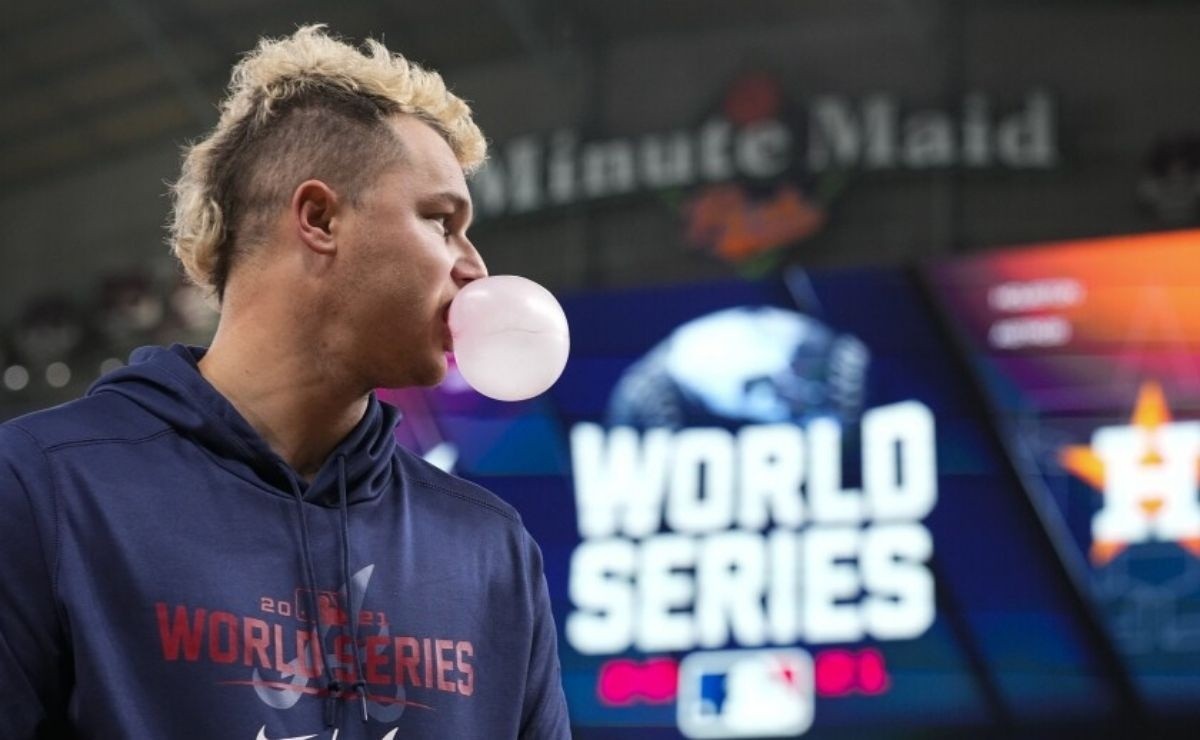 The players of the Big leagues They have begun to look for other alternatives to play on the circuit as a result of the bosses’ break that continues. Joc Pedersen recently demonstrated that if he wanted could make a career in basketball and maybe in the NBA. Why? because the formerLos Angeles Dodgers appeared in a video showing their skills in that sport.

Joc Pederson is one of those players who, in addition to knowing how to use the bat, is also talented in other sports. One, American football in which he even tried to turn professional. But he also does well in basketball.

The outfielder visited the court of a college basketball team and before leaving the premises he took the ball to try to score a basket and he did it with an ease as if he had been practicing the discipline for years.

Joc Pederson is waiting for the situation in the MLB to be resolved in order to sign a new contract. This as a result of him becoming a free agent by rejecting the option he had with the Atlanta Braves for 2022.

MLB: Will you try your luck in the NBA due to the break? Joc Pederson demonstrates basketball skills