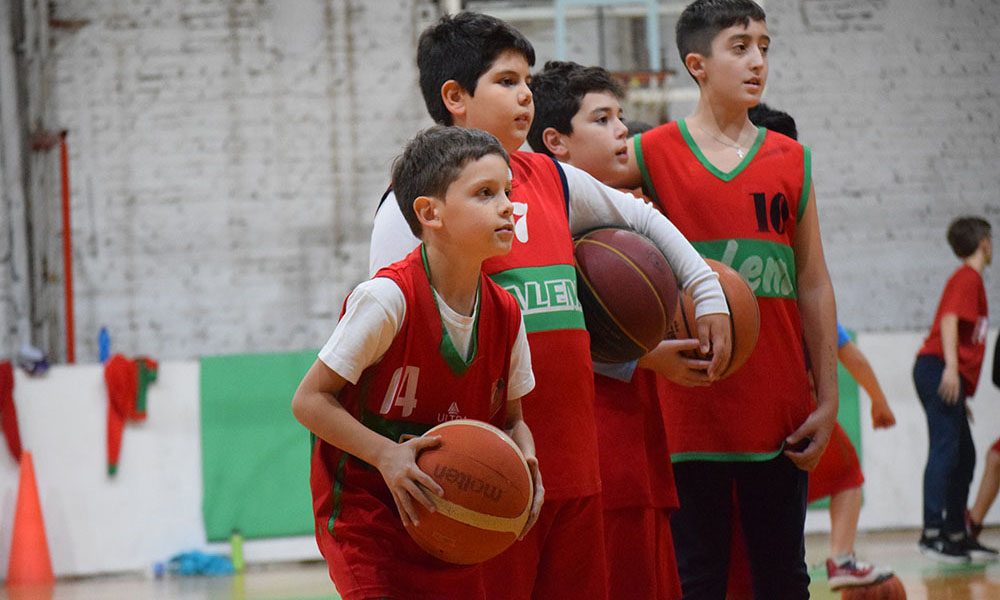 We continue on this weekly character segment which consists of a tour of the ABB affiliated clubs, in which we will show the work done in their Mini-Basketball schools. Today: Leandro N Alem club. 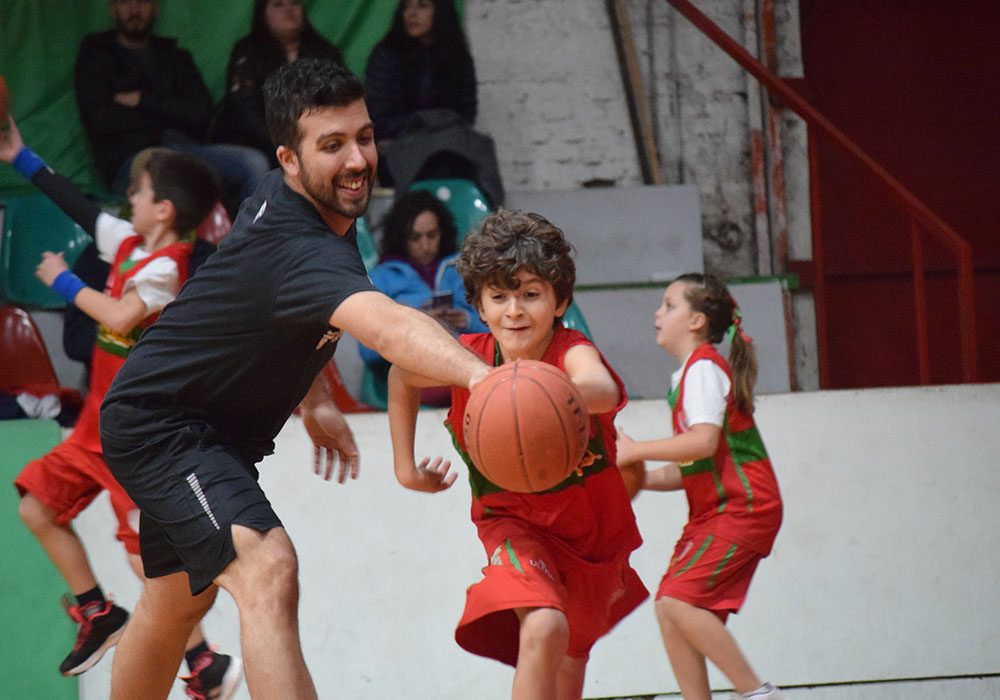 The Lacunza looks full of boys and girls working simultaneously. The teachers involved, in the midst of the turmoil and effervescence of the little ones, show the exercises before the attentive eyes of the protagonists of the game in a dynamic that seems very oiled.

Alem has opted for a path of development in Mini Basketball and embraces it from the conviction that is seen in the training of the boys and girls that populate the institution.

Three teachers work at the same time from Escuelita, led by Martín Miguel, along with Julian Manqueo and Renzo Balducci in a synergy that looks worked and polished.

«In Escuelita we have almost 50 boys and girls, in Pre-Mini about 35 and in Mini Básquet we are also in that number. Obviously, with this amount, it leads us to have to put together a C in both categories, but we are seeing when is the best time to do it, because we have to add a teacher who complements our work methodology and we are in middle of that processJulián Manqueo tells us.

Six hoops and three teachers work simultaneously with the boys and girls of Alem, in a strategy chosen and devised after proving its good results in recent times.

“We changed our methodology from last year and we decided to do it by category without distinction, even if later in the competition we present teams A and B”, Mancheo says.

“The COVID-19 pandemic He made us work and plan together with all the boys and girls together so, from that moment on, we decided to continue doing it once the attendance returned because we realized that it gave good results».

“When 2021 began, we set out to plan the training sessions together because we understand that having more than one voice in training helps the boys and girls to understand the sports pedagogical proposal.” 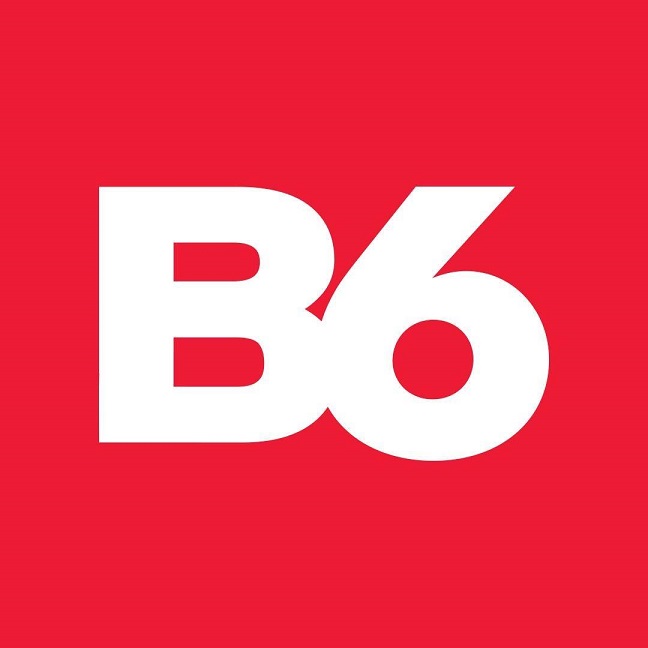 This can be seen in the practices, where the boys and girls are actively involved in the explanations and suggestions made by the teachers.

Despite the fact that the competition requires a maximum per squad at the time of the competition, in Alem they are clear that the contents in Mini Basketball must be dictated without distinctions and integrating everyone in the training.

«The basic contents of Mini Basketball are planned by us thinking that we are three teachers, the number of boys and girls we have, the needs that exist and the design of the training sessions thinking about what we want them to learn and how to execute it between the three of us to that it is better assimilated»Julian says.

«We get together to think about the strategies that we want to apply in training, what we detect that needs to be reinforced, how we are going to apply it, with what exercises and so on. They are meetings that last about three hours or so and we are adjusting that way.

«In this working together, it allowed us to understand that we had to reinforce the coordination and motor skills of the boys and luckily, the leaders gave us the chance to incorporate Valentina Mambretti who is in charge of working additionally with Pre-Mini and Mini Basketball at another time. This allows not to take away hours of basketball and give them something that helps them enhance what they have trained with us».

MOTOR SKILLS AND COORDINATION AS THE BASIS OF MINI BASKETBALL 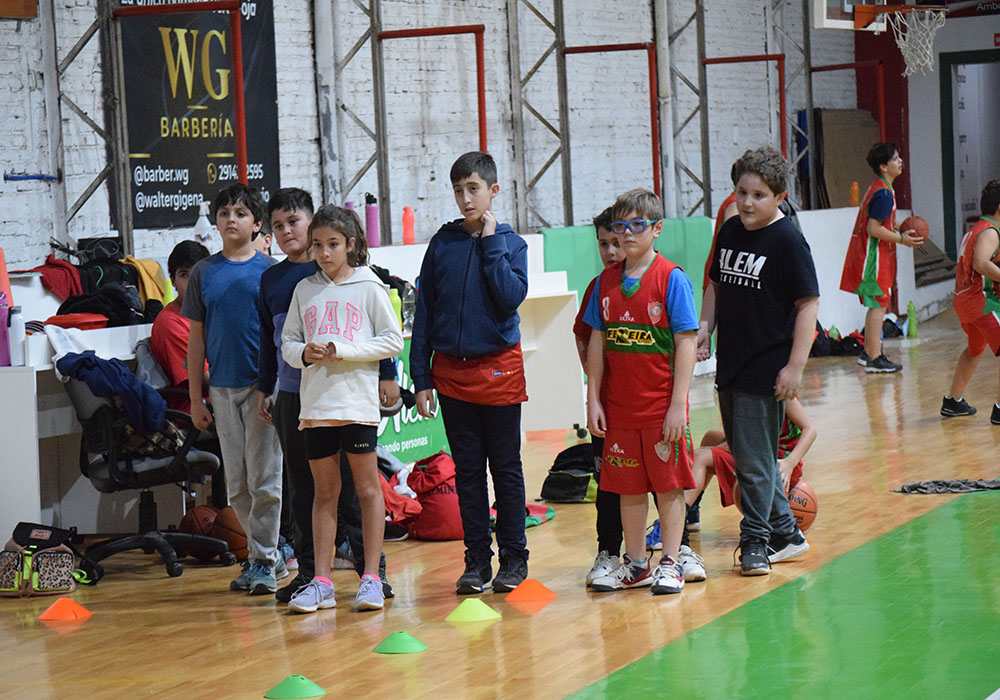 The Pre Mini attentive to the indications of Valentina Mambretti

It is a constant in the work of Mini Basketball to talk about coordination, motor skills and decision making. These three questions are the pillars to lean on when teaching the sport, since it is the support where the technique is based.

«The motor reality of the boys and girls today is worrying, not only because of what the pandemic left, but because it is a shortcoming in the world today. We do not have to keep the diagnosis, but we have to give it a solution and that is why we work specifically on these aspects without taking hours of basketball to apply them »assures Manqueo.

«Coordination and motor skills are very important because it is the basis of all the activities carried out in sport. When they are so young, it is easier for them to incorporate behaviors of this type because they absorb knowledge more easily than when they are older. By doing it in Pre Mini and Mini Basketball, it gives them an advantage and enhances the technical work that the boys do in the training itself»Valentina tells us.

“If motor skills and coordination are trained as children, errors are prevented from being replicated when they are older, both when running, passing the ball, changes of direction, lateral movements and other basic issues of this sport.” 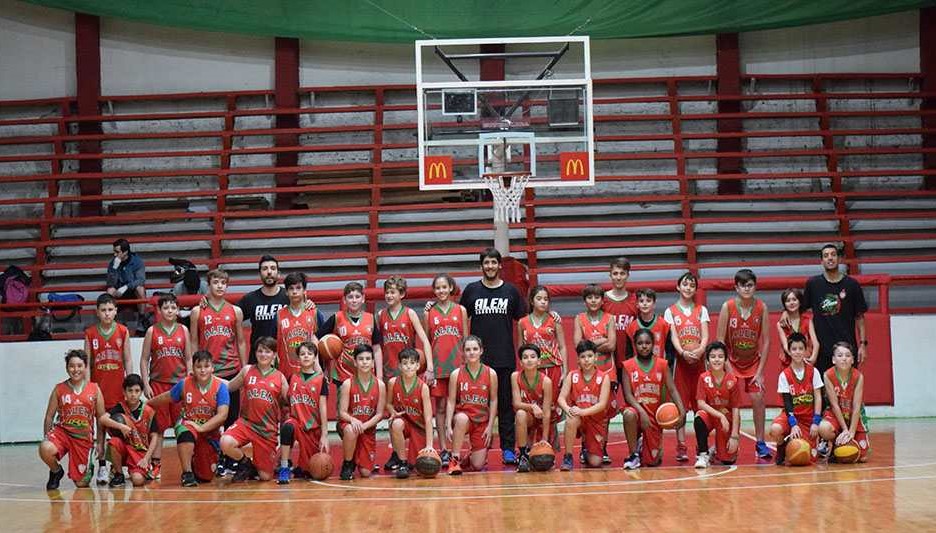 Considering an exclusive time for this type of training enhances and reinforces the traditional work on the technique and teaching of basketball. For this reason, when shortcomings are detected, they are corrected with specific exercises that have an impact on the court and off it.

The training sessions with Valentina are half an hour long and take place twice a week. With this, the boys and girls are given one more hour of training, in a crucial aspect for their age and for the sport itself.

«Running, jumping and receiving a ball are the things that cost the most to anyone who starts playing this sport in terms of motor skills. In terms of coordination, what is most difficult is to fall at one time, two times and the transfer of this to the activity itself, for that reason, we try to make the boys and girls understand what this work is for them. and how it complements what they do with the teachers in traditional training»Mambretti says.

«Each exercise of motor skills and coordination that we do are explained so that they transfer what they have practiced to the court in a natural and organic way and thus, it comes out practically without thinking, the teacher closed

THE CONSOLIDATION OF WOMEN’S AND THE CHALLENGES OF MINI BASKETBALL 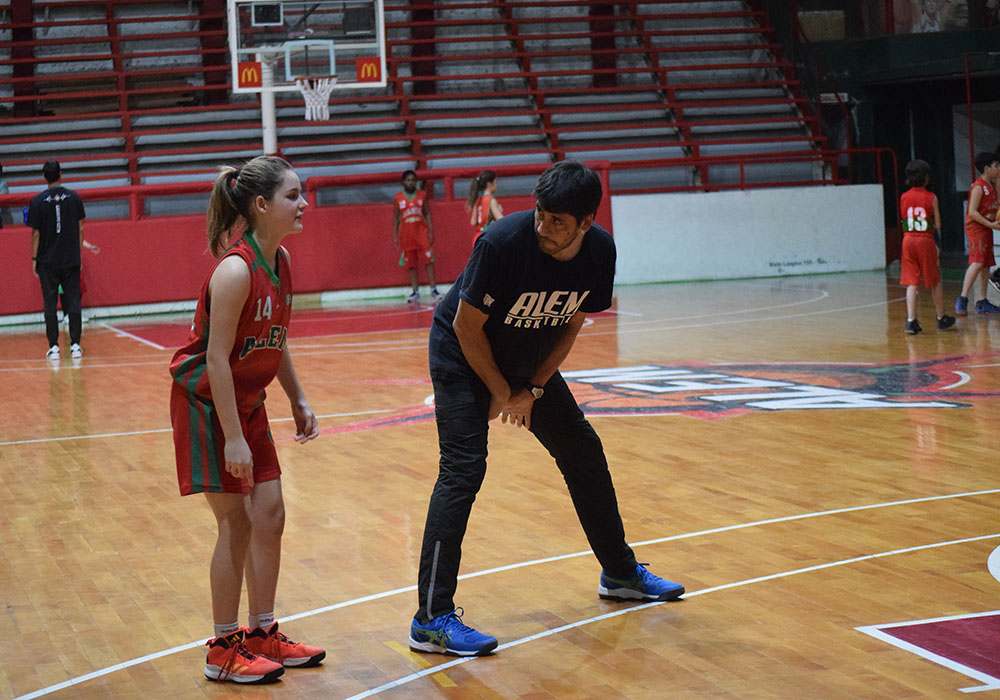 Since 2020, an active process of developing women’s basketball began in Leandro N Alem, first under the guidance of Mauro Lacerenza and now continued by Manqueo and Balducci from the initial categories to the competitive ones.

«For the Alem club, basketball has no gender, that is why we are incorporating as many girls as possible. Just today one more was added and despite the fact that basketball is mixed in the initial categories, our idea is to have the base expanded as much as possible to be able to consolidate the higher categories»Julian says. 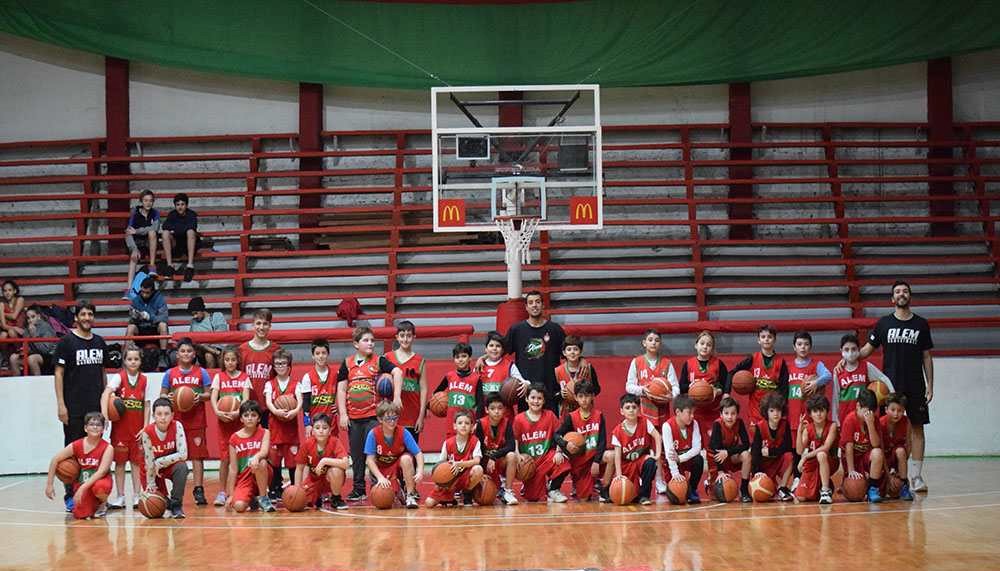 This process of consolidation of the feminine is in process of development and is also part of the challenges faced by the Mini Basketball teachers added to the recurrent ones of the sport in general.

«If I have to think about the great challenge for today’s Mini Basketball teacher, it is that reality has completely changed. The COVID-19 pandemic changed many things, but I think that previously an acceleration of sedentary lifestyle was beginning in boys and girls that the pandemic strengthened and that we detected in all these coordination and motor problems»says Manqueo.

“The other key point is to understand where modern basketball is going and start training from Mini Basketball so that both boys and girls can play in all positions and that versatility is a norm.”

«Today basketball is less and less positional and for that reason, everyone has to understand what the particularities of each position are, so that when the time comes, they have incorporated that necessary abc. But before these technical resources of each position, a background of knowledge and driving history is necessary that has to be incorporated into Mini Basketball.

Alem has chosen his path and his project in the initial and formative categories. The club of the cut has been discovered as one of the great trainers of talent for players and players that we see stand out every weekend.