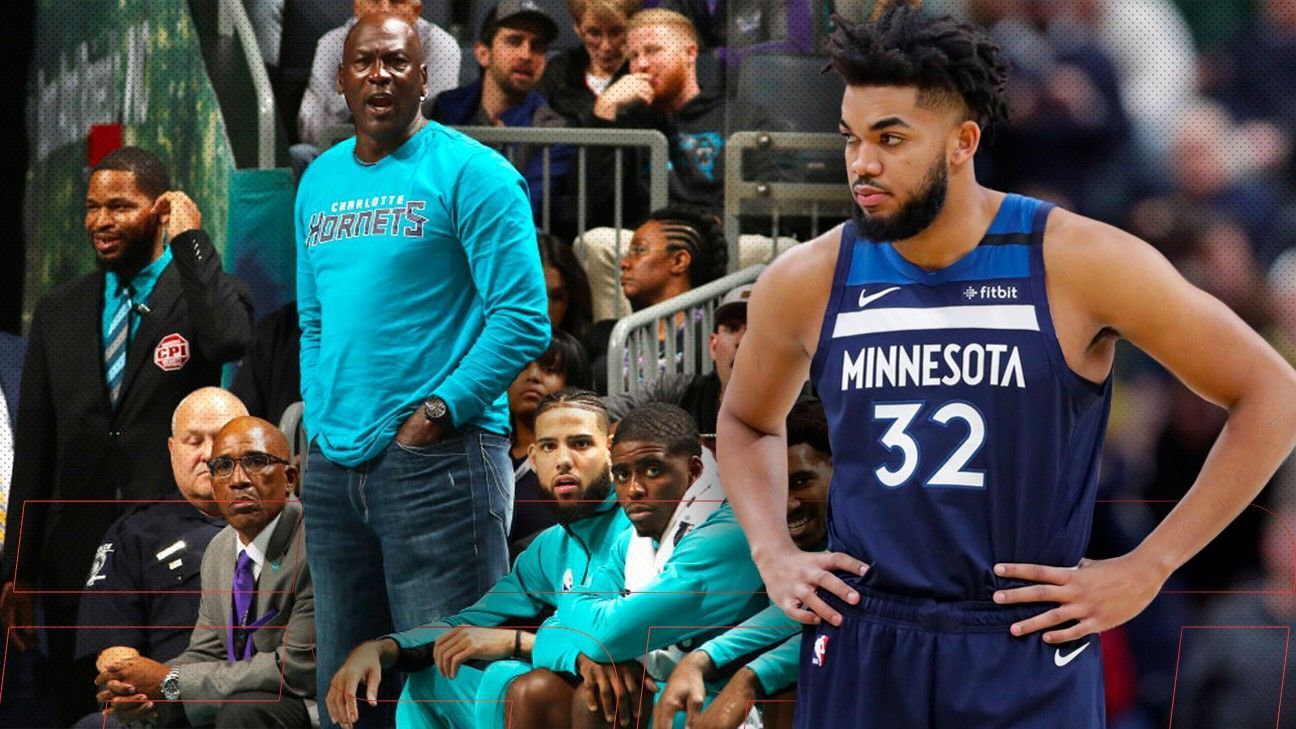 the weekend of Stars game of the NBA It was full of fun and exciting moments, as well as others that left a lot to be desired (we’re talking about you, dunk competition). The most iconic moment was, of course, the halftime show of the match, where legends from all eras who were placed as the best 75 players (in commemoration of the 75th anniversary of the NBA) took the stage, before the applause of all the companies and the taste of those who saw the event.

Of course, no one got more applause than “Your Majesty”, Michael Jordan, who showed that his popularity is still at levels unattainable by the players present at the event. Then, in the middle of the celebration, he could be seen as the legendary six-time champion of the NBA approached several players, among whom could be seen Lebron James, Luka Doncić and the Dominican Karl-Anthony Towns.

A video where you can see Jordan go to say hello to Doncicthe Dominican can be seen approaching the player to shake his hand and this is where, according to Town’sthere was a funny interaction between the two.

During a video on the digital platform Twitch, Town’s He said that since Jordan arrived, he was competitive with everyone, which made the Dominican laugh a lot.

“I saw what you did to my team. F–k you.”@KarlTowns explains what MJ told him at the All-Star Game💀 pic.twitter.com/7ZtwDqdXx7

“Before this happened (the video greeting Doncic and Towns) everything was super competitive (with Jordan). Michael told Magic ‘let’s play, you and me right now’ and I could only say ‘wow, Michael got up choosing violence’ ”, he begins by saying Town’s in the midst of laughter Referring to the video, she said: “MJ looked at me and said ‘I remember what you did to my team. I saw what you did to my team, FUCK…!’ and I could only say ‘YES, I love that energy! That’s why they could see me in the video yelling that, “he said Town’s while laughing out loud.

Jordan He was probably referring to the game on February 15 in which Town’s I note 39 points and grabbed 15 rebounds en route to a 126-for-120 overtime victory of the Timberwolves Over the Charlotte Hornetsproperty of the emblematic player.

It was more than evident that the moment made the Dominican player extremely happy, who will surely have a memory that he will treasure for a lifetime.