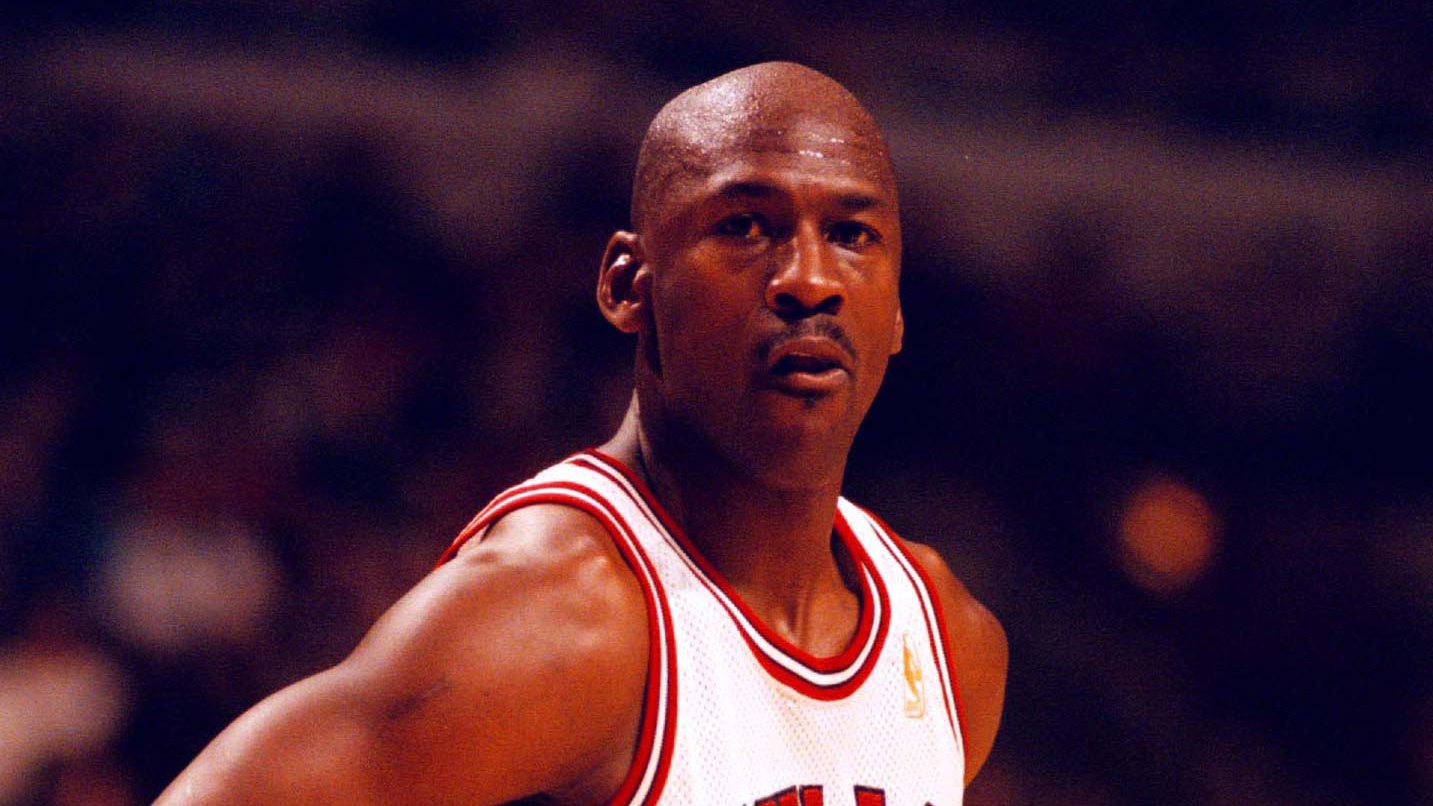 Although much of the secrets of the Chicago Bulls of the 90s came to light during the documentary The Last Dancein the last hours it rumbled with force the statements released by BJ Armstrongone of the members of the famous first “three peat” (winning three titles in a row) that conquered the Illinois franchise with Michael Jordan as the banner and squires of the stature of Scottie Pippen and Horace Grant.

During a chat with former basketball player Rex Chapman (he went through Charlotte Hornets, Washington Bullets, Miami Heat v Phoenix Suns), The Kid talked about the talent of His Airness and was surprised to ensure that the fans did not get to see the highest level of ’23’. “Literally didn’t sleep in 14 years”confessed the point guard. 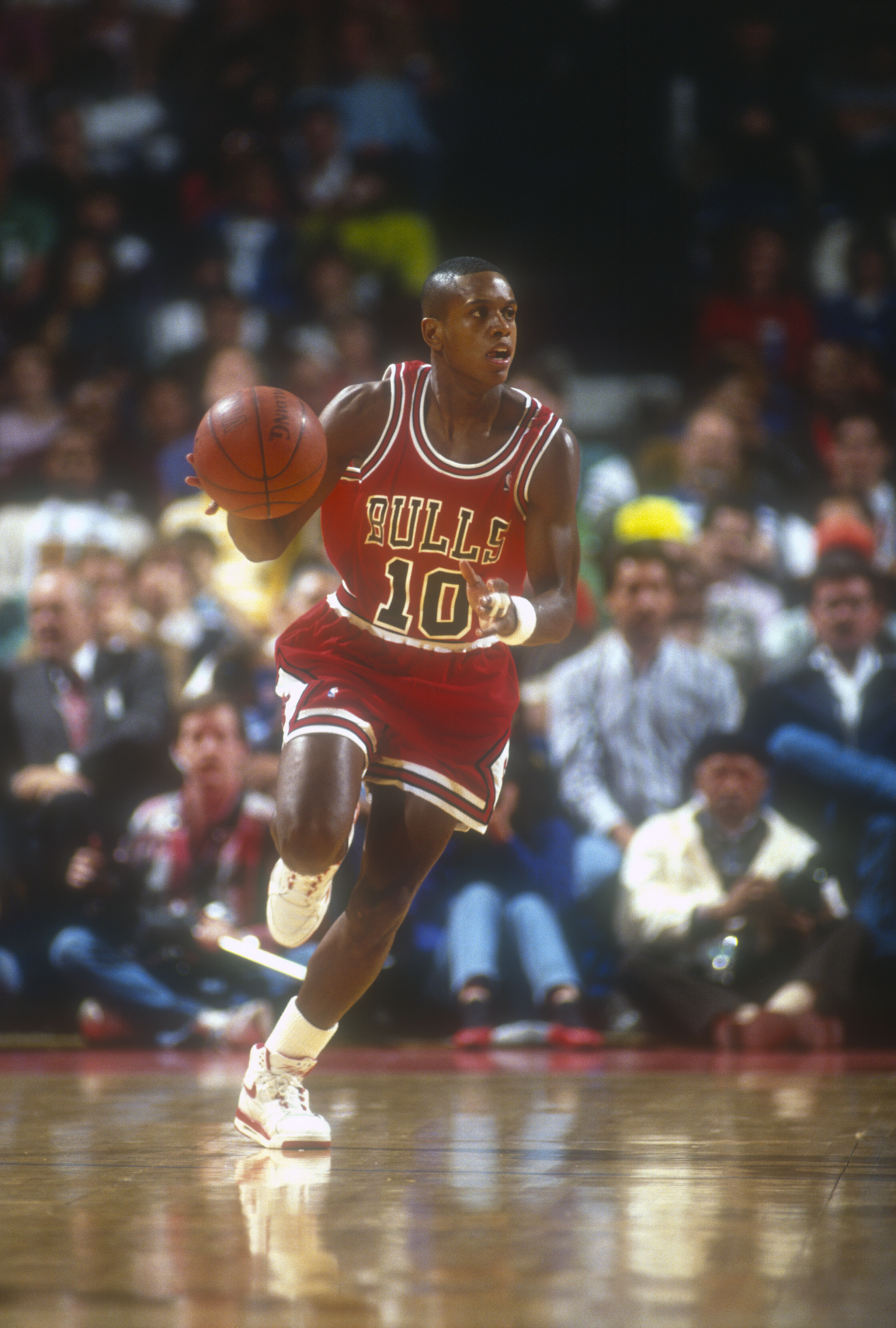 “I saw Jordan play 35-40 minutes a night and then come back to training with the same energy. I have never seen such a competitive guy and he was always active. In training I realized that it was different. When everyone else was tired, Phil’s (Jackson) whistle would blow and he acted like he had slept 10 hours and was actually playing cards or whatever he was doing, not having eaten or rested well”, revealed the man with a past Golden State Warriors, Charlotte Hornets and Orlando Magic.

The point guard, who was chosen in 18th place in the 1989 Draft by Chicago, had an outstanding career in the league, playing 11 seasons and 747 games. Despite the fact that most analysts put MJ at the top of the ranking of basketball players of all time, Armstrong maintains that a better version of Jordan could have been seen if he had taken more precautions in his private life. “If he had slept, we don’t know how good he really would have been. We did not see the best of Michael Jordan because he did not sleep in those 14 years. It is not that she slept little, it is that she did not sleep, ”she sentenced.

It is worth noting that the now owner of the Charlotte Hornets was a six-time NBA winner, being the MVP in all the finals. He also won five regular season MVPs, was an All Star 14 times and finished as the top scorer in the competition on 10 occasions. He was also a two-time Olympic gold medalist (Los Angeles 1984 and Barcelona 1992).

“He was the best player in training I’ve ever seen. I have never seen a boy train so hard and that is what we should show the boys. Because we only showed them the games when the lights were on. I have never seen such a competitive guy and he was always active. I was in the same place as him and I was a bit tired. Everyone else was a bit tired. Less than him, who had not slept, ”concluded the point guard.

The crack between the legends of the Chicago Bulls widens: the new dart from Scottie Pippen to Michael Jordan
Manu Ginobili’s confessions: Eminem’s insults, his coffee with Maradona and the “memorable non-encounters” with Michael Jordan
“It was a dirty action”: controversy in the NBA over the violent push that ended in the fracture of a Golden State player

“Michael Jordan did not sleep for 14 years”: the shocking revelation of a former Chicago Bulls