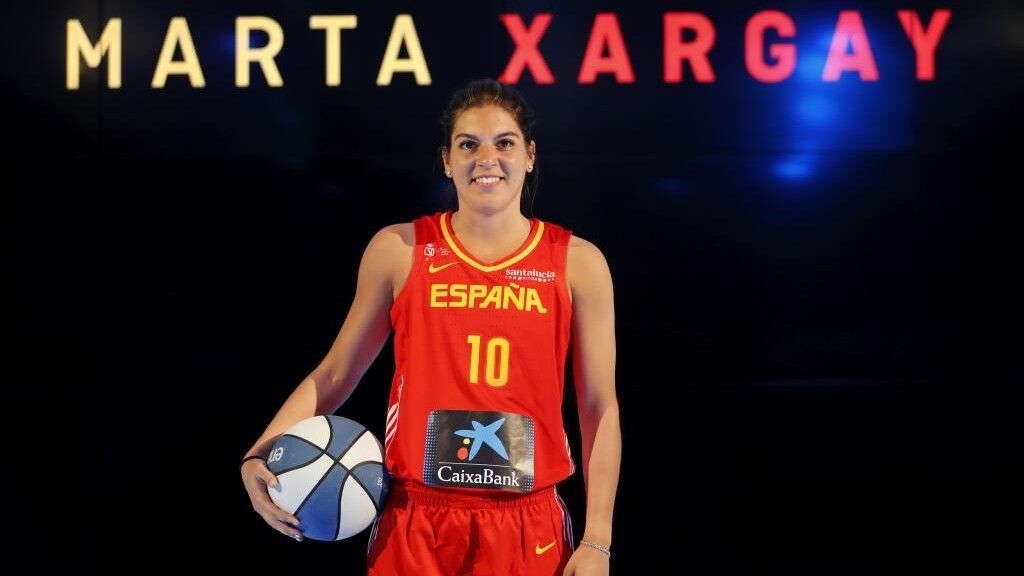 Lhe Spanish international escort Marta Xargay, Olympic runner-up in Ro 2016 among the seven medals of her career, announced this Thursday her retirement from professional basketball.

“Today I want to transfer you, in a very close and personal way, but above all very positive and gratifying, my decision to put an end to my career as a professional basketball player,” said Xargay through her official profile on the social network Twitter

In an extensive message, the 30-year-old player from Girona pointed out that basketball has “given her a lot” and “filled her with life”, but also that “all that glitters is not gold.” “From the outside everything is idealized; from the inside the level of sacrifice and mental and physical demand is incredible,” he added.

Xargay has played during his career in Spanish clubs such as Uni Girona and Perfumeras Avenida de Salamanca, the Phoenix Mercury of the American WNBA, the Czech USK Prague or the Russian Dynamo Kursk. A year ago he announced that he was temporarily halting his professional career, and now he is doing so permanently.

Absolute international on 147 occasions, with 1,356 points and 7 medals, including three golds in the 2013, 2017 and 2019 EuroBasket, the president of the Spanish Basketball Federation, Jorge Garbajosa, sent him a message of gratitude through a statement. .

“Marta Xargay will always be one of the players who will go down in history not only because of the successes of this National Team but also for having made us enjoy and get excited about her game on many occasions. We wish her good luck both in sports and personally.” Garbajosa pointed out.