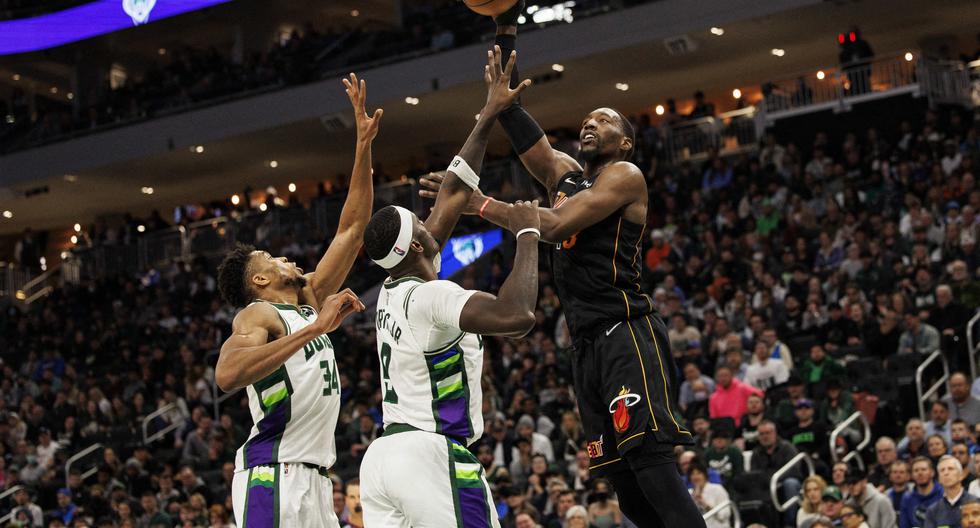 The consequences of the war are taking place in the sports field. The National Basketball Association (NBA) It would not be comfortable with the invasion that Russia is carrying out on the territory of Ukraine, which is why it has decided to disassociate itself from the country that Vladimir Putin presides over.

According to the journalist Mark J. Burns of Sports Business Journal (SBJ), the basketball organization made the decision to suspend all business with Russia. For this reason, any type of activity linked to the distribution of digital content and the broadcast of the matches would be cancelled.

In addition, the possible fact would also cause the NBA to stop broadcasting its games in the country, the SBJ journalist maintained that the decision to suspend its relationship with the Russians does not have a deadline.

It should be noted that it is not an average that could harm the tournament played in the United States in such a great way, since – at present – there is no Russian player playing in the most prominent basketball league.

The information held by Mark J. Burns is also confirmed by Juan Pablo Varsky. The Argentine journalist indicated on his social networks that the “NBA decided to cancel its commercial relations with Russia”

Although there are no Russian athletes in the NBA, there is the presence of two Ukrainians. Alex Len and Sviatoslav Mykhailiuk. Players from the Toronto Raptors and Sacramento Kings posted a joint message showing themselves against the war.

“A great tragedy befell our beloved homeland, Ukraine. We categorically condemn the war. Ukraine is a peaceful and sovereign state, inhabited by people who want to decide their own destiny. We pray for our families, friends, relatives and all the people who are in the territory of Ukraine. We hope that this terrible war will end as soon as possible. Dear fellow Ukrainians, resist! Our strength is in unity! We are with you!”, was the message that the basketball players gave.

Mark your distance: NBA suspends ties with Russia after the invasion of Ukraine