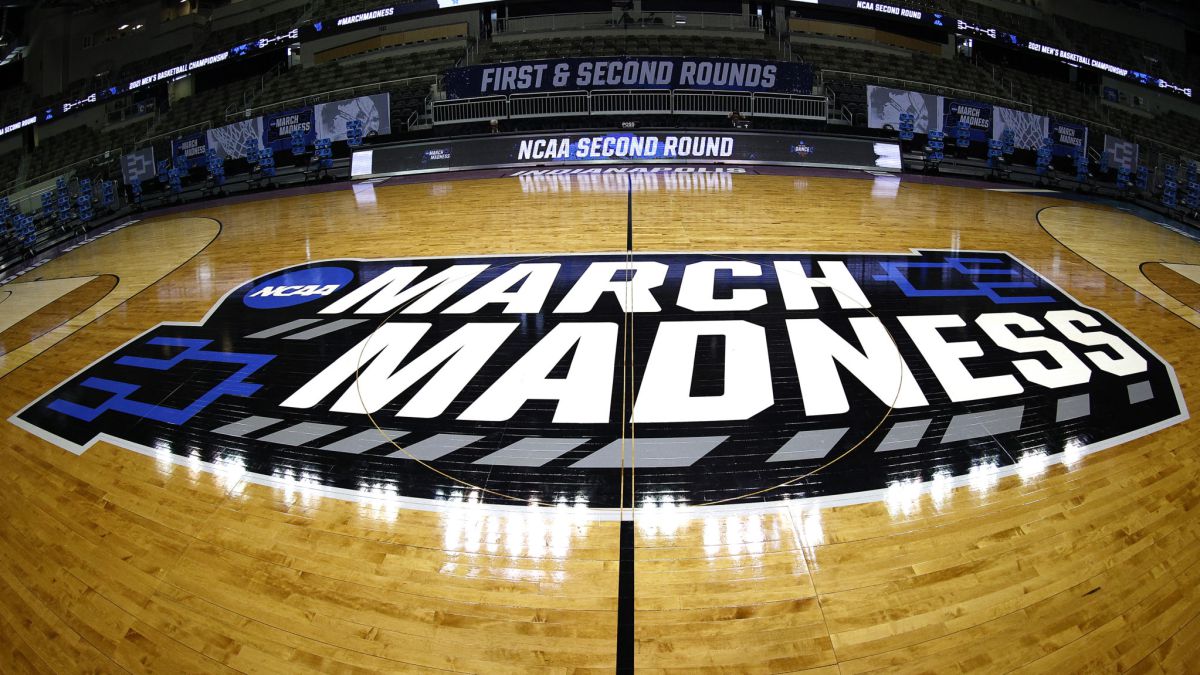 There is one week left before the ‘Selection Sunday’ takes place, which defines the crossings for the ‘march madness‘ where several universities will seek to achieve the collegiate basketball title of the NCAA in United States.

Thus, At AS USA we decided to leave you with a small agenda of everything you need to know before the ‘March madness’ starts. The dates of the meetings, the venues, as well as the universities favorites to rise as champions.

The ‘Sweet 16’ and ‘Elite Eight’ round will take place between March 24-27. Finally, the Final Four will be played between April 2 and 4. Here we leave you the most important dates and venues.

IT MAY INTEREST YOU – Bronny’s night at the Staples Center!

Gonzaga, the favorite (+400), currently ranks as the No. 1 team in college basketball, but the Bulldogs are coming off an upset loss to St. Mary’s. Gonzaga is one of the top six teams in the AP poll, providing plenty of parity at the top of the standings.

March Madness 2022: when does it start, schedule, teams and venues