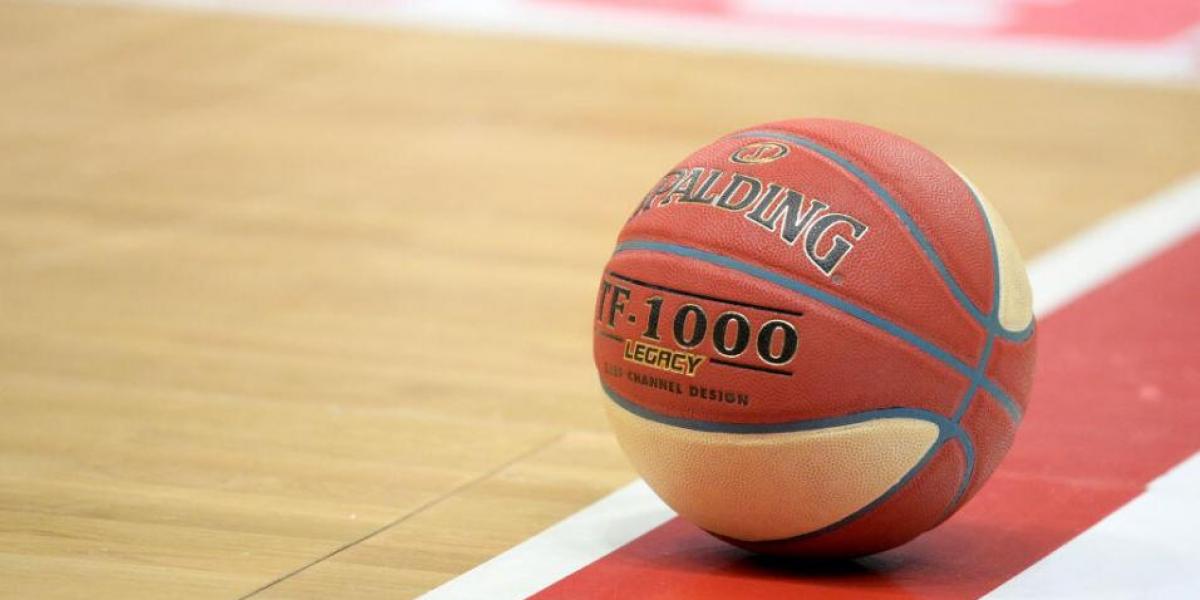 In the last hours, the possible signing of Marc Gasol for Bàsquet Girona, a team that plays in the second category of Spanish basketball, has become known. For the center of Sant Boi, accustomed to the honeys of the success of the insatiable NBA, his incorporation to the Girona team would mean several steps backwards at a competitive level and as many forwards in the emotional section.

Once he leaves the Grizzlies, Marc’s next decision will be to choose his own destiny. It would be surprising if he himself was not going to return to his country. And here comes to light, there is no doubt, the name of FC Barcelona. The youngest of the Gasols began his career in Barcelona, ​​where he represented the Barça colors for three seasons.

At Can Barça, Marc would continue to compete at the highest level and at 36 years old he still has rope left to play with the best. This is how he would follow in his brother’s footsteps, just as he did on so many other occasions. And who knows, maybe he could even meet Pau in a spectacular final year in which both would still be able to shake rival defenses by forming together on the paint.

Of course, the dream of every culé fan could be truncated according to the latest information. Marc’s destination seems to point 100 kilometers to the north. A promise, in addition to his particular wishes, would be behind the choice. Marc stood out in the ACB from the hand of the disappeared Akasvayu Girona, a club that catapulted him to the best league in the world. Although the entity disappeared in 2013, it was forever linked to the city and is currently the president of the re-founded as Bàsquet Girona.

Marc Gasol has expressed his desire to step on the pitch of his club before putting an end to his career. At 36 years old, with his destiny still in the air, the youngest of the saga has before him the opportunity to fulfill his promise.