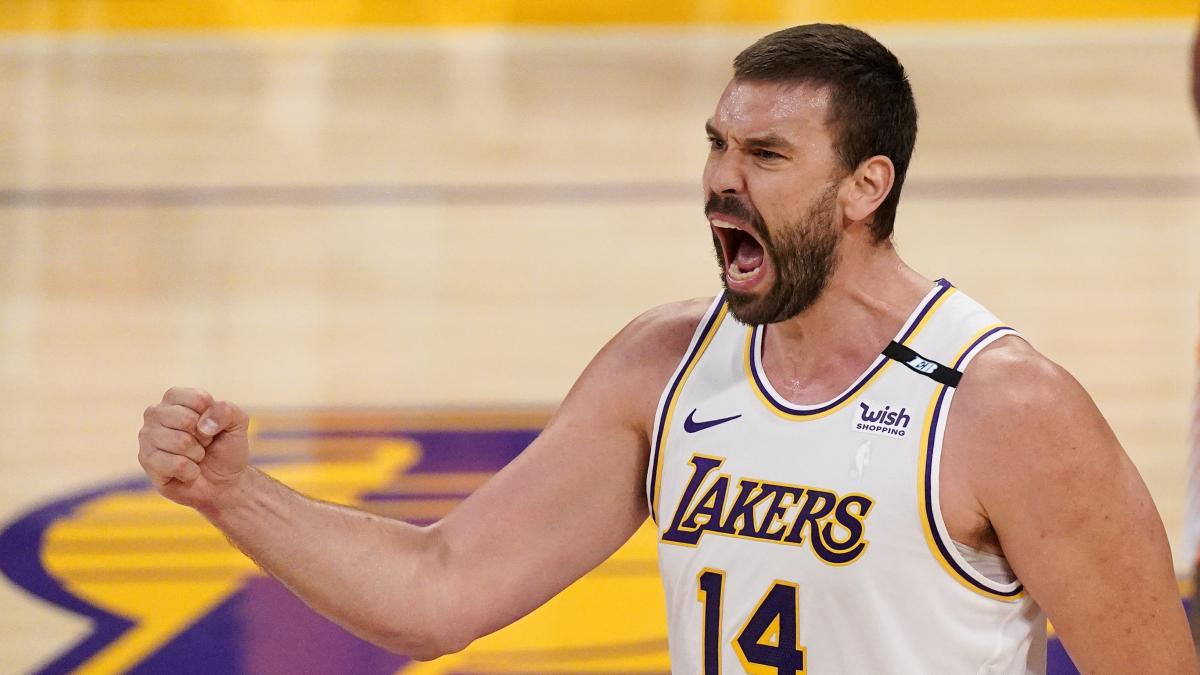 The Spanish pivot Marc Gasol was cut this Wednesday by the Memphis Grizzlies, after the transfer that led him to the Tennessee franchise from the Los Angeles Lakers, and at 36 he is free to sign for any team, among which is Basketball Girona, of which he is president.

The Gasol middleweight left California after a difficult season on the team that was definitely twisted for him after the addition in February of Andre Drummond, which relegated him to being the third center of Frank Vogel’s rotation.

This summer he went down another notch due to the return of Dwight Howard and DeAndre Jordan, in addition to the presence of power forward / center Anthony Davis, and both the franchise, which saves 10 million dollars between his salary and the luxury tax , and the player wanted to separate their paths.

There appeared some Grizzlies, Marc’s team from 2008 to 2019, who assumed his contract and cut him with one year remaining on his contract for the minimum veteran (2.5 million euros); without transcending the terms of said operation regarding the money forgiven by the pivot.

Agreement that aims to mark the end of his stage in the NBA in which he has achieved a champion ring (in 2019 with the Toronto Raptors), an award for best defensive player, three appearances in the All-Star game, twice in the best quintet of the regular season and being the historical leader in minutes, rebounds, blocks and triple-doubles of the Grizzlies, in addition to the second in points.

Still unconfirmed, his future seems to be in the LEB Oro, second category of Spanish basketball, joining the team he founded and of which he is president, Bàsquet Girona. Possibility to which Jorge Garbajosa, president of the Spanish Basketball Federation (FEB) referred recently. If he takes that step, it would be an example of what he wants for Spanish basketball and his club, for LEB Oro it would be impressive, “said the president.