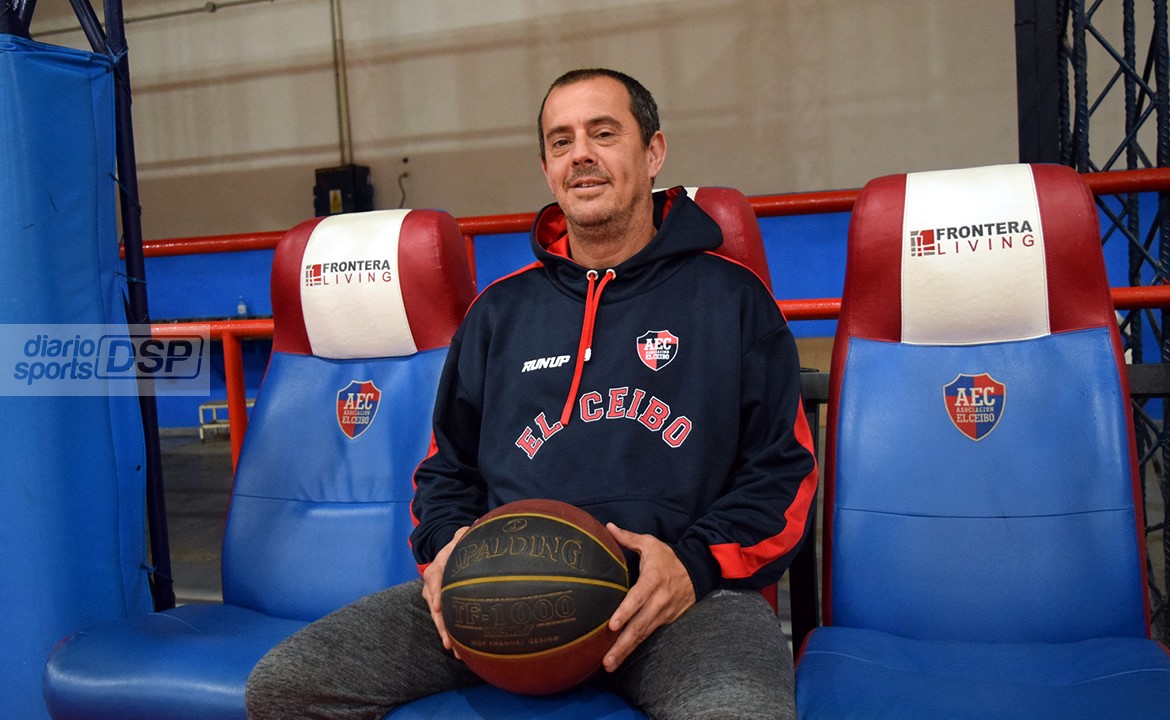 While there were no doubts, it had to be confirmed. Eduardo Blengini will be at the hands of Asociación El Ceibo in the Federal Basketball Tournament that begins next January 28. He’s already working on assembling the team.

A week after the historic rise, the “foam does not come down” in Calle A. Del Valle y Cabrera. The adrenaline does not give up and the expectations for what is to come are mixed. El Ceibo belongs to the Federal Tournament and that is why it is already working non-stop.

The times are short, in a month the competition starts up and the assembly of the campus is the main objective of the managers. That is why the first step was to “fasten” the continuity of the coach.

Eduardo “Mara” Blengini will continue to command the team; The San Francisco native will finally have his first, and long-awaited, experience in the third category of national basketball, after being truncated after the promotion he had achieved with Freyre’s 9 de Julio Olímpico.

The Federal will begin on January 28, 2022 and its regular phase will last approximately 120 days, so it is expected to end around May 28. It is expected that the start of the post-season will be for the first days of the month of June and that the competition will culminate by the end of July.

Regarding the composition of the templates, there are some news. As already reported, it will be made up of five older players, two U23 players, three U21 players and two U19 or younger. In all cases, the year 2022 will be taken to calculate these ages. That is, older players will be considered those born in 1998 or earlier. U23 tokens will be those born in 1999 and 2000, U21 tokens will be made up of those born in 2001 and 2002, while those born in 2003 onwards will be considered U19. The novelty for this edition is that up to four U23s and six U21s may be registered on the list in good faith as long as they have been in the club for a year or more.

Mara will be the DT in the Federal – DiarioSports – San Francisco