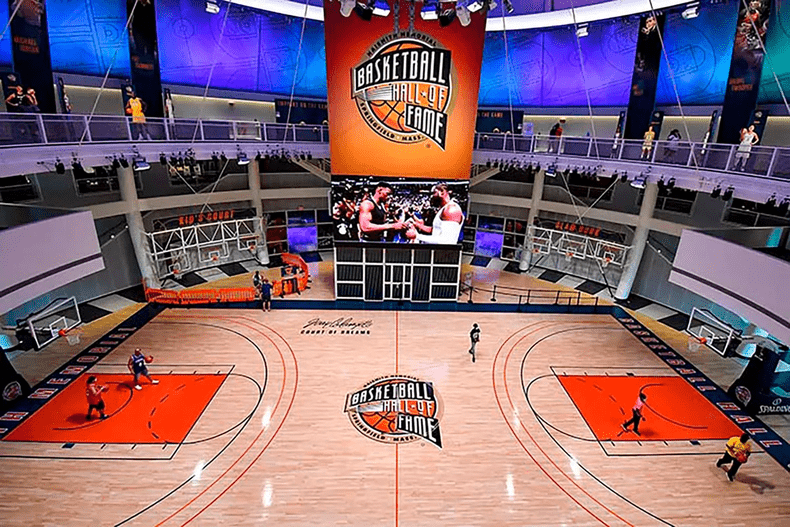 Emanuel “Manu” Ginóbili, a star from Bahia, a symbol of Argentine basketball who retired four years ago, will officially enter the NBA Hall of Fame next Saturday.

The event in which the South American basketball legend will become the first Argentine to receive this recognition will be held at the Naismith Memorial Basketball Hall of Fame from 7 p.m. in Argentina.

The 45-year-old from Bahia will be the third Latin American and will join Brazilians Oscar Schmidt and Ubiratan Pereira.

Ginobili will be introduced by his former San Antonio Spurs teammate Tim Duncan at the ceremony that will also honor former basketball players Tim Hardaway and Swim Cash and NCAA coaches George Karl and Bob Huggins. 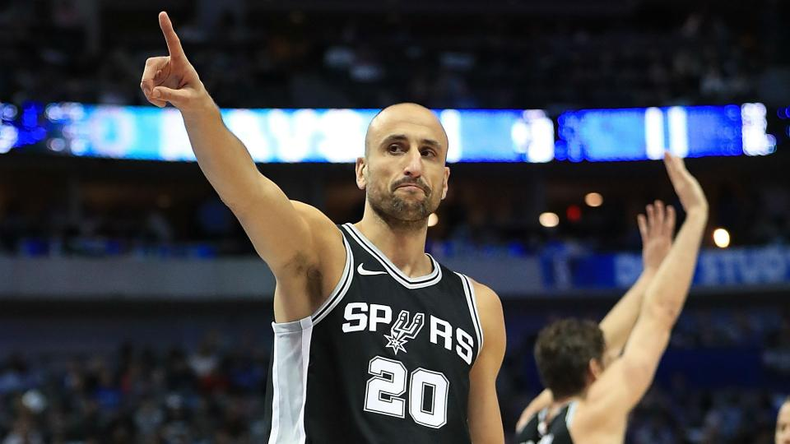 The decision of the entry of the winner of the Gold and Bronze medal with Argentina in the Olympic Games was known last April.

The Argentine was chosen, first, by the North American Committee and then by the Honors Committee, made up of 24 members including leaders, basketball players who are part of the Hall of Fame, administrative staff and journalists. 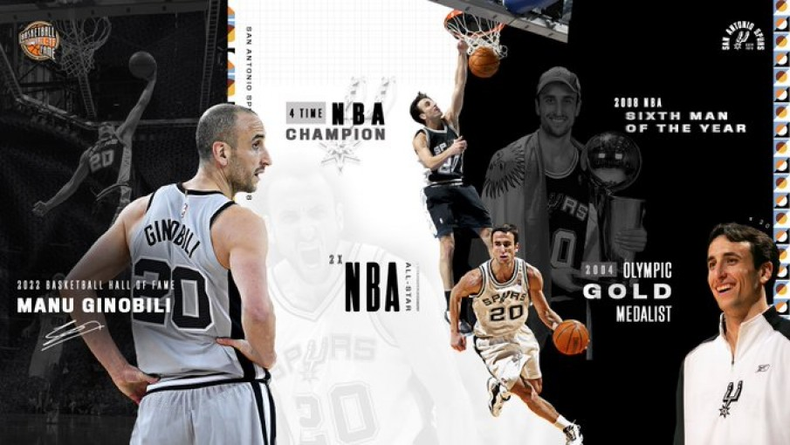 Ginobili was a four-time NBA champion. and after his retirement, the Spurs retired the number 20 jersey he wore for 16 seasons.

Through his official Instagram account, “Manu” took the opportunity to “thank” the people who were “very important” in his “path” since during the “speech in the Hall of Fame” he will not have “enough time”. 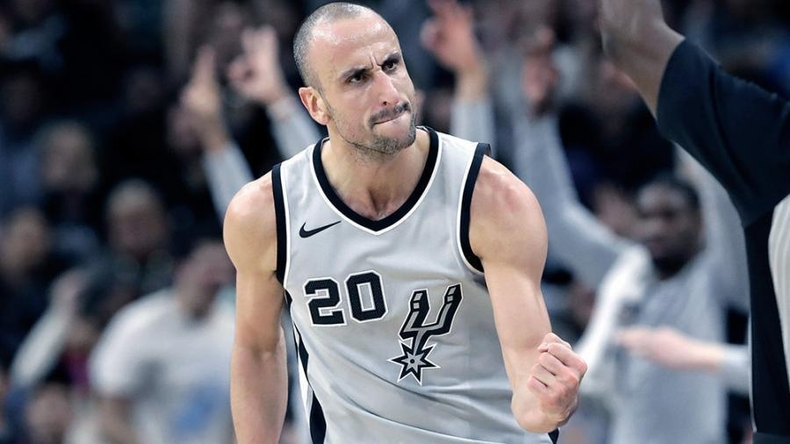 The full text shared by Ginobili is as follows:

In Bahiense: Dad, Alberto Antón, Guillermo Faure, Coco Carchini, Beto Salvucci and many others who put aside many hours of rest and family time to dedicate to the club and their boys. Fer Piña, Pantera, Michigan, Colamarino and more other teachers I had in my early years. I learned from everyone and got along very well with everyone. Luisito, Fede, HernánM, DiegoA, Ricky, Cecil, Seba, FerT and so many others for banking that he would throw them all away and being great companions.

In Andino: Egg for trusting me, giving me the first opportunity and for following me closely throughout this journey. Dani, GabyD, GabyR, Pancho, Pachi, Manu, Gustavo, Cacu and everyone who helped me in my first stage away from home. On and off the field. To the whole of La Rioja for opening its arms to me.

In Students: Zeta for your total security in my game and giving me free rein to grow, Sepo for giving me all of them, Pancho, ladero and friend, Gondo for being a great mentor and the first to see me in the future NBA, Búho, Juan, Miguel, Chino , Hernán, Leo, Mauri, Nito, Stacey, Jorge and many others who were close and helped me in my takeoff stage. For friendship and so many beautiful and fun moments. I had a great time playing at home with my people! Unforgettable!