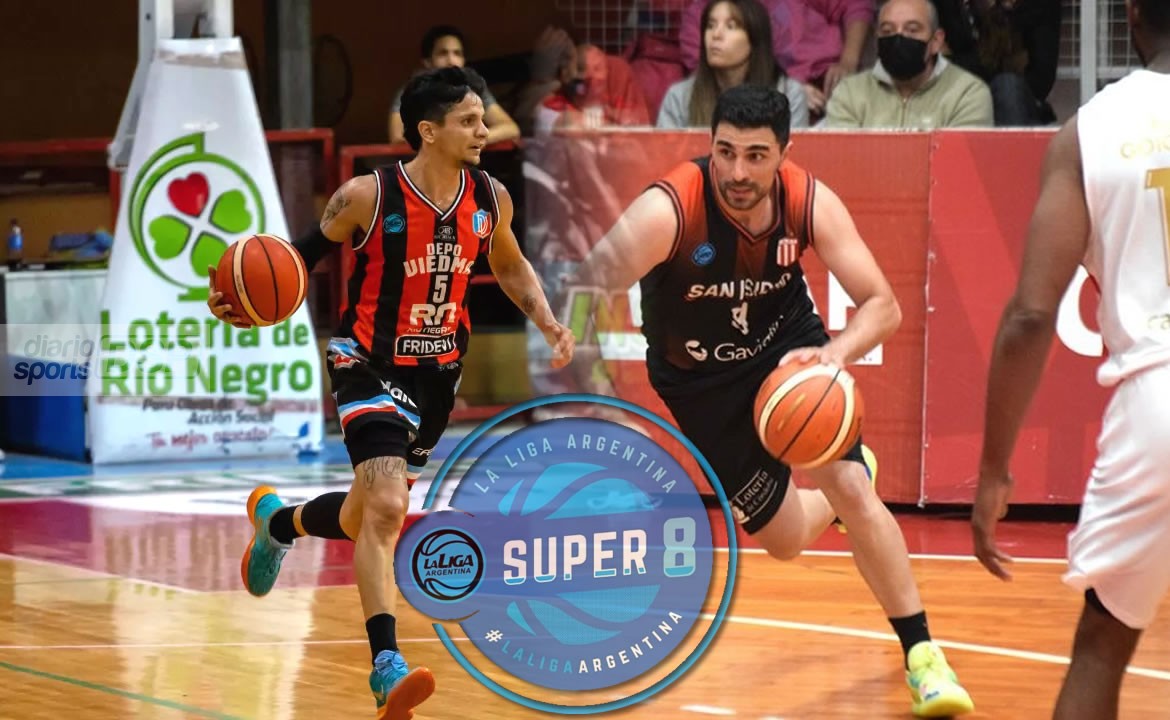 At 6:30 p.m. at the “Roberto Pando” sports center in San Lorenzo, San Isidro has a new appointment with history when he played the Super 8 of the Argentine League for the first time. He will seek the pass to the semifinals when he faces Deportivo Viedma.

The 8 best of the first phase of the entire Argentine League, the winners of each group; face to face to meet the four semifinalists. San Isidro will play for the first time in its history this competition that was deservedly won by winning Group D. At stake there is no less than half a place in the South American League 2022.

The Red Halcones will face Deportivo Viedma de Río Negro at the San Lorenzo de Almagro stadium in Buenos Aires from 6:30 p.m. The game will begin at 6:30 p.m. and will be televised by Basquetpass, the OTT that owns the Club Association.

Those led by Daniel Beltramo come at a good time after winning their last two home games, raising the bar on the defensive side, as well as on individual points. But he knows that he will have a tough rival in front of him.

Viedma is one of the main protagonists of the League in recent editions. He has played 18 games in the present 2021/2022 with a record of 15 wins and only 3 losses. In the Second Phase of the Argentine League it is 3-1 and leads the positions in the Southern Conference.

Its main figure is Matías Eidintas, the perimeter averages 21.5 points per game in 27.5 minutes. He comes from turning 30 to Estudiantes de Olavarria (from Battistino and Andrés) with 12 of 20 in field goals (1/4 in triples).