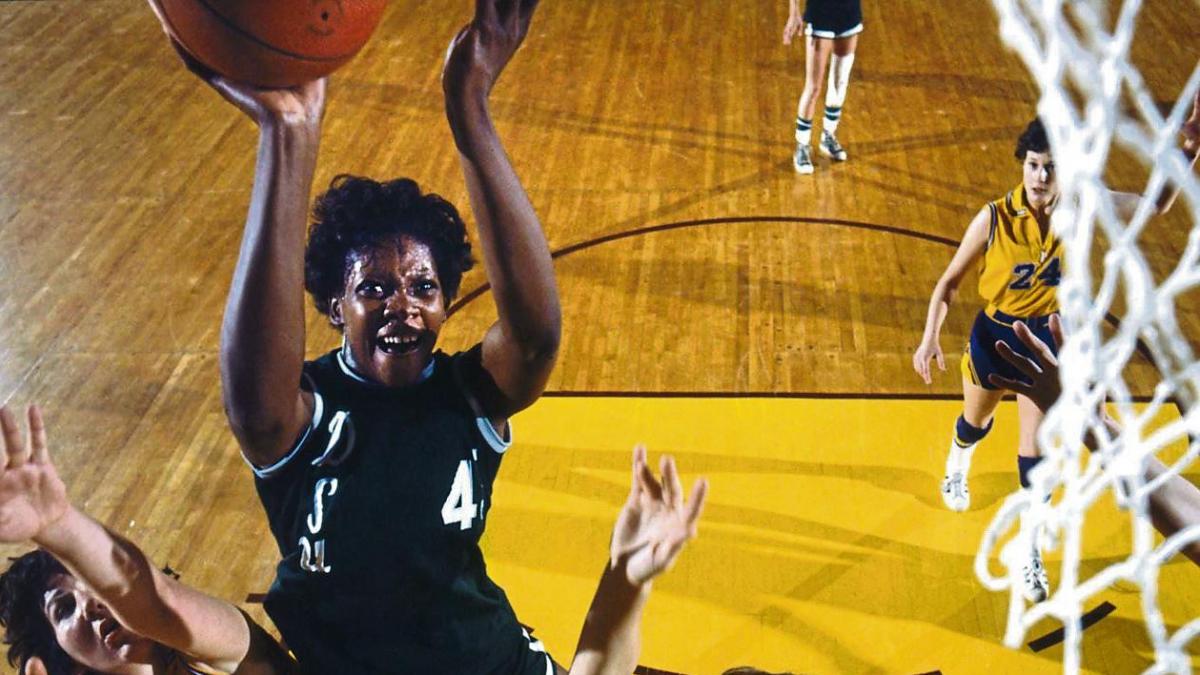 Lusia Harris, “the queen of basketball,” has died, reads the family statement on the death of this 66-year-old woman.

Sometimes, many times, the obituary literature overflows at the seams with hyperbolic praise of the deceased that possibly would have been haggled over in life.

The New Orleans Jazz drafted her in 1977, but Harris was pregnant and had no interest in going.

The queen of basketball? In addition to the title of a short documentary dedicated to her, presented in 2021 at the New York Tribeca festival, which she attended and therefore learned of the praise without waiting to hear the news in the afterlife, Harris makes the case in the that his achievements warrant a standing ovation.

There are the unquestionable facts that Harris takes to the grave. An indisputable thing. She made history by being the first American woman to shoot a basket at the Olympics. It happened in 1976, in Montreal (Canada). The Stars and Stripes team, with the invaluable contribution of this African-American born in Minter City, Mississippi, took silver in her debut in this competition.

As if that were not enough, and in addition to being the great star in college basketball –three consecutive titles with Delta State, from 1975 to 1977–, there is no obituary dedicated to this athlete that does not mention her relationship with the great men’s competition in the NBA and not because I was the girlfriend or the wife of a player.

Harris is officially listed as the first woman chosen in a draft or selection. It was 1977 and the New Orleans Jazz, who would later move to Salt Lake City (Utah), chose her in the seventh round.

Actually, you must add any obituary that lends itself, there was a woman who preceded you. Denise Long was selected by the San Francisco Warriors in the thirteenth round. But the league, due to the same prejudices that still exist, left that position vacant and that is how Harris appears as the first and only woman drafted .

He never got to play, he didn’t even join training. When that situation arose, she had another piece of good news. She was pregnant with her first child and this already left her out. Once she gave birth, she continued to play, even participating in the professional women’s league, although she never showed any interest in reviving her selection for the NBA.

That 1977 draft is one of the rarest that has been held due to a team protest. That year they also selected the gold decathlete Bruce Jenner, today Caitlyn Jenner, who had not practiced basketball since high school.

All of that influenced her. “I thought it was a publicity stunt and I thought it wasn’t good enough,” she confesses in the documentary. “I decided to say no to the NBA,” he says.

In 1992, she entered the Basketball Hall of Fame, the first black woman to do so.

Lusia Harris, the queen of the basket