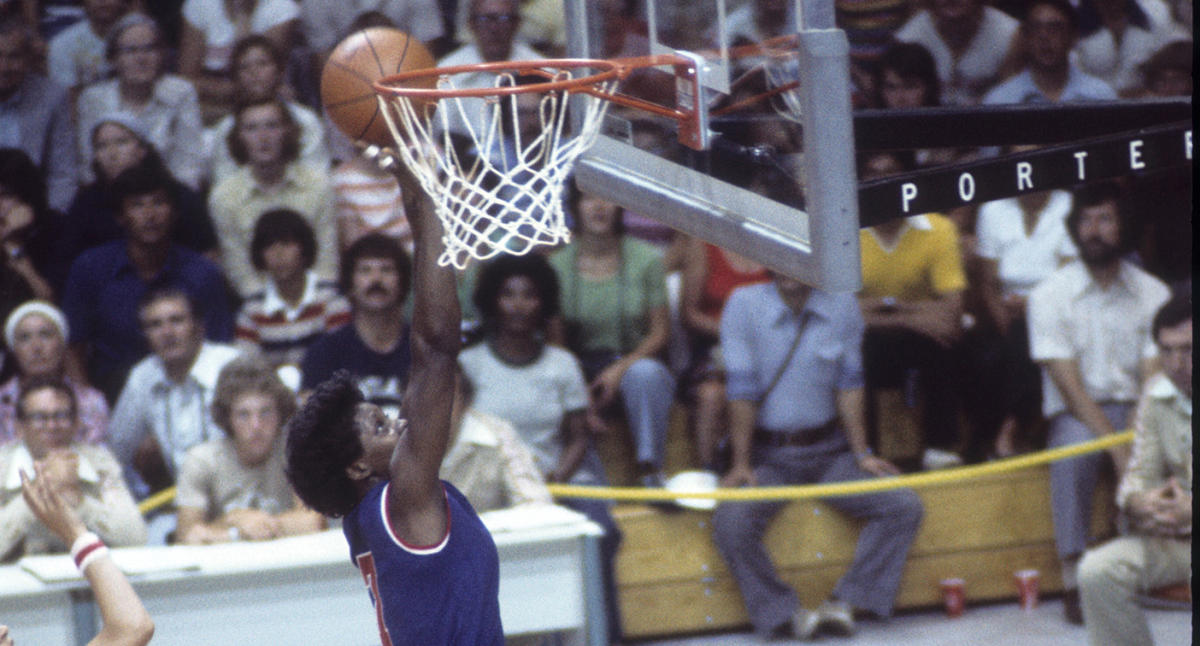 Lucia Harris He died untimely on January 18 and everything he achieved in life and on the court was going to receive greater notoriety after The Queen of Basketballa film narrated by her where she reviews her achievements, challenges and makes revelations, will position herself as a possible candidate for the Oscar for the category of Best Documentary.

Now, under the circumstances, all its greatness will be revealed in advance. Without her.

NBA legend, four-time champion and one of the most dominant players of all time, Shaquille O’Nealserved as the executive producer of this project that tried (and managed) to show everyone why ‘Lucy’ deserves not only to be remembered but exalted beyond its existence.

Being the first person to achieve something incredible or significant in life or history is called a pioneer or pioneer.. Lucy was that for many reasons.

She was the first (and so far only) woman to be drafted by an NBA team.was the first woman to score a basket in an olympic basketball tournamentbut above all who paved the way for many players who even today earn millions of dollars for doing what they love, like Lucy: playing basketball.

The beginning of the road and the NBA

The daughter of cotton pickers in the marginalized southern state of Mississippi, Harris grew up admiring NBA greats like Bill Russell, Wilt Chamberlain, Kareem Abdul-Jabbar and to your favourite, oscar robertson. Thanks to her passion for the sport and her eagerness to play, she herself launched a career in high school and college basketball that would be historic.

Harris won three national championships in college basketball. american with Delta State Universityin Mississippi, She was also nominated as an All-American (the best player in her position in the entire United States)thanks to becoming the most dominant internal player of her time, leaning on her 1.91 meter height.

After concluding his eligibility, winning college basketball titles and to win the praise of colleagues, rivals and specialists, the options for Harris were not many, although what he wanted most with all his heart was to continue playing the sport of his loves. But there was no WNBA (women’s league) in those days.

Unexpectedly, the then team of the The New Orleans Jazz decided to select Harris in the seventh round of the 1977 NBA Draft.causing astonishment with the decision, officially becoming the first woman to be chosen in an NBA draft. In the 1969 draft, the then San Francisco Warriors selected Denise Long.being the first woman to be taken into account in the draft, but the league reversed that decision.

In addition to having the honor of being the first and only to have been drafted by an NBA team, Harris also made history by becoming the first woman in history to score a basket in an Olympic basketball tournament.when in Montréal 1976 the opening was finally given to women’s basketball.

“Women’s basketball has come a long way and I think there is still more to go,” Harris told Bryan Kalbrosky of the USAToday last January 14, four days before he died. “Now we have the opportunity to see women play on television much more. And where progress can be made is on the issue of salaries, since there is no comparison between the WNBA and the NBA in that aspect.”

The meeting that could never happen

Shaq wanted the women’s basketball legend to be on the red carpet and that he could receive all the recognition he deserved for everything he brought to the sport. Unfortunately that will no longer be possible, Lucy left a month before her 67th birthday.

“It’s a triumph for me to resurrect the career of one of the greatest American athletes of the 20th century,” said O’Neal, who recently spoke with For The Win from USAToday about the movie. “But it’s also tragic because it reminds us of what we had lost.”

The coin is in the air and it depends on several factors and the decision of some people, but one way to make the legacy of Lusia ‘Lucy’ Harris last is that the award for the Most Valuable Player of the season or the Finals of the WNBA carries her name, so it will be impossible to forget her.

The maneuver of a woman to get rid of car thieves

Lusia Harris, the NBA basketball pioneer who should never be forgotten