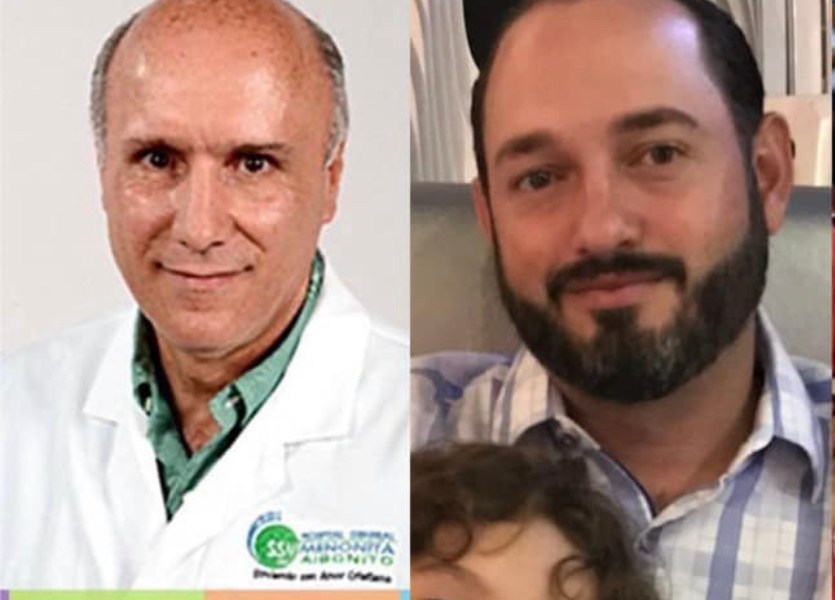 The first foreigner who played in the Superior Basketball of Santiago, was not reinforcement.

At the end of the 1970s, the Puerto Rican Lumen Vera Colón enrolled at the Madre y Maestra Catholic University, which was not yet Pontifical.

One afternoon, the medical student was playing basketball on the University court.

Guillermo Ottenwalder and Martín Rivas, who were there, observed the skills of the young Puerto Rican, who was a machine for making points.

This is how Lumen Vera was invited to join the defunct Santiago Balón Club, which was the main basketball entity in this city.

Lumen’s fame began to spread throughout the city and when the category B tournament was organized he was included in the squad of Club Domingo Paulino.

Lumen lived in the lower part, near La Joya and around the Club Fernando Valerio (La Plaza).

When the first Superior Basketball Tournament was organized in 1981, the teams were Cupes, Plaza Valerio, GUG and Sameji.

With the absence of the CDP in that first tournament and the proximity to La Joya, Lumen was registered to play with Plaza Valerio, as a native, there were no reinforcements.

Graduated from medicine, Lumen returned to Aibonito, Puerto Rico, but did not separate himself from basketball.

Dr. Lumen Vera was in charge of the Polluelos de Aibonito and the Toritos de Cayey, both missing teams and last year with the Atléticos de San Germán.

It is part of the Menonita Cima Hospital in Aibonito and the jeweler Kito Nolasco tells me that from time to time he stops by La Joya to say hello to his friends.

The Puerto Rican student, the first foreigner to play in the Superior Basket, is today a prestigious doctor, without his lush beard and long hair.