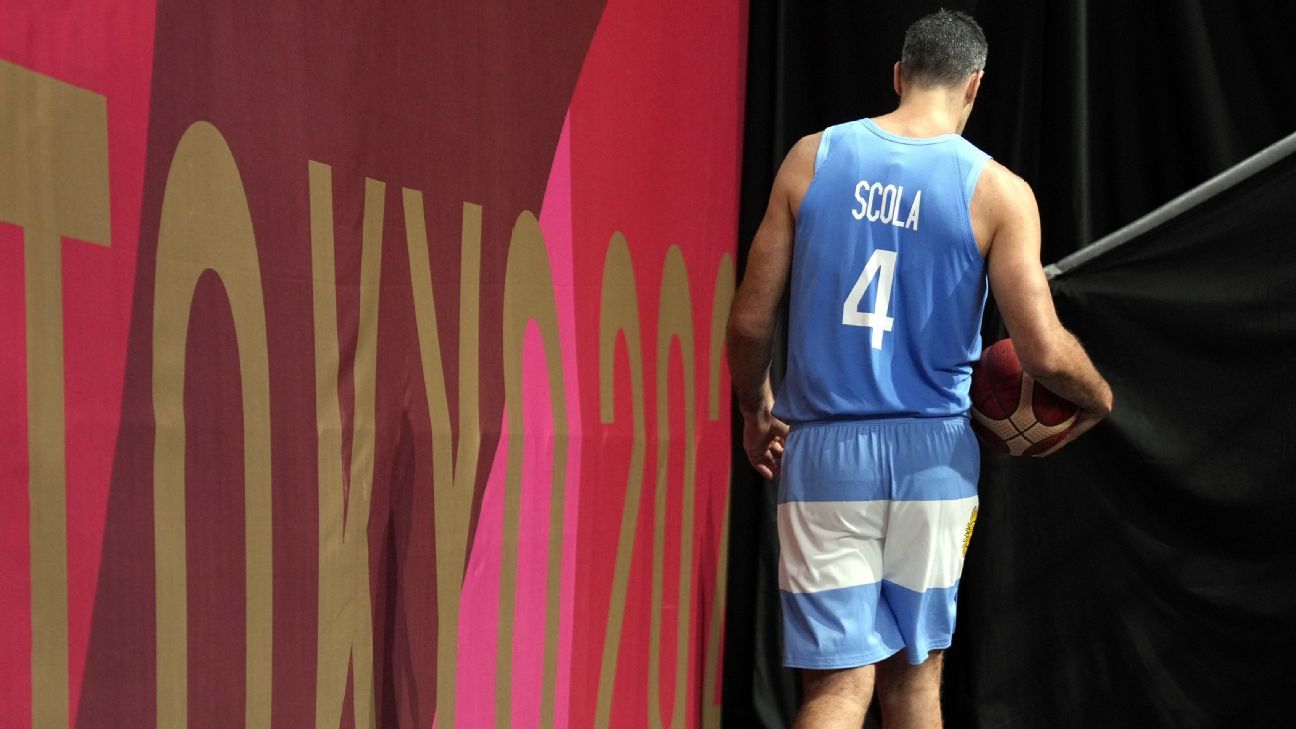 Luis Scola was announced as a new member of the Board of Directors of Pallacanestro Varese in Italy and in this way his retirement from basketball becomes official.

The 41-year-old historical had hinted that his path as a high-performance athlete was finished when Argentina was eliminated from Tokyo 2020. In that match against Australia there was an emotional moment in which Luifa was recognized by both his teammates and the rivals and that generated great repercussion for signifying the end of his path in the national team.

Scola, born in Buenos Aires on April 30, 1980, was part of the squad that achieved Olympic gold with the Argentine National Team in the 2004 Olympic Games, as well as the world runner-up in Indianapolis 2002 and China 2019.

Luifa was trained at the Ciudad de Buenos Aires club and at Ferrocarril Oeste, where he made his debut at the age of 15 in the National Basketball League. With the National Team, in addition to the aforementioned achievements, he won the 2001 FIBA ​​Americas Championship, the 2008 FIBA ​​Diamond Ball gold, the 2008 Beijing Olympic Games bronze, the 2011 FIBA ​​Americas and the 2019 Pan American Games.

Scola has been a record man by all accounts: recently, he was in Tokyo 2020 as the fourth highest scorer of all time in the Olympic Games with 591, behind the Spanish Pau Gasol (623), the Australian Andrew Gaze (789) and the Brazilian Oscar Schmidt (1093).

In addition, he played 41 games in the World Cup, the highest mark that he shares with the Brazilian Ubiratán Pereira Maciel. In addition to that number of games played, he triumphed 32 times, a record that makes him the most winner in history. In terms of scorers in world championships, he closed his career in second place (611) with Oscar Schmidt as number one with 906.

On the other hand, in 2015, he dethroned Schmidt (1,287) as the top scorer in FIBA ​​Americas championships, after converting 18 points against Mexico and reaching the 1,292-point mark.