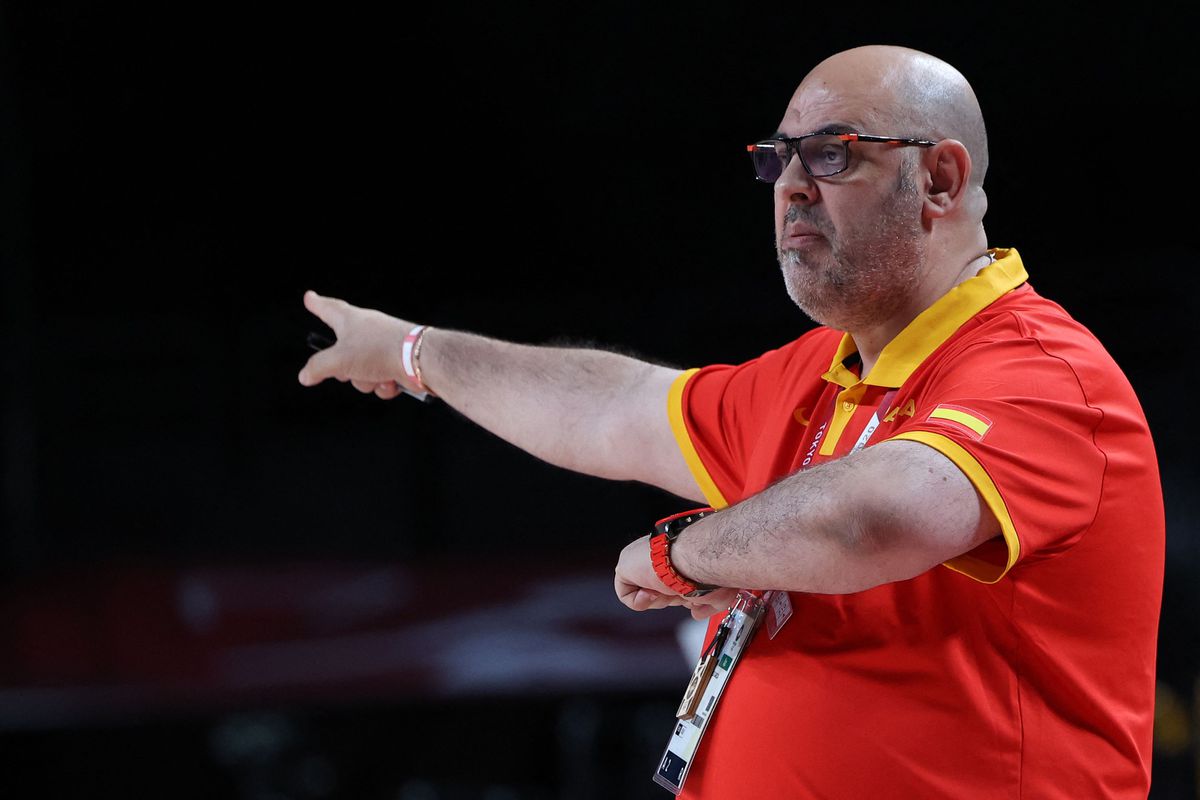 After nine years in office, Lucas Mondelo he is no longer the coach of the women’s basketball team. Two days after the elimination of the team at the Games, the Spanish federation announced its dismissal in a three-paragraph statement in which it explained that it had decided to “adhere to one of the clauses of its contract” and, “in the event of failure to achieve the sporting objectives that appear in it ”, resolve the commitment with Mondelo, which in October of last year had been renewed until 2024. “The FEB appreciates the work of Mondelo at the head of the team during these years, but has decided that it is time to seek a new impulse for the team,” the note continues.

Mondelo, 54, took over as coach in 2012 after winning the first of his two Euroleague with Perfumerías Avenida. After their arrival on the bench, the women’s basketball team chained seven consecutive podiums between 2013 and 2019 (with three continental golds), but this summer they broke that sequence after falling in the fourth quarter in the Eurobasket (against Serbia) and in the Games (against France). In this section, Mondelo has combined the position of coach with tours in China (2012-2016), Russia (2016-2019) and now in Japan, where he directs the Toyota Antelopes. His balance with Spain is 127 victories and 25 defeats in the 152 games he has directed, between officials and friendlies.

“After this change, the Federation is already working on the foundations of a new stage for the women’s team, which next year will not participate in the World Cup after failing to get a place in the qualifying phase after finishing the Eurobasket in seventh position” , develops the FEB statement. “The team will continue to face the generational change that has already begun, and we hope that very soon Spain will once again occupy the relevant sporting place in which it has remained in recent years,” the text closes.