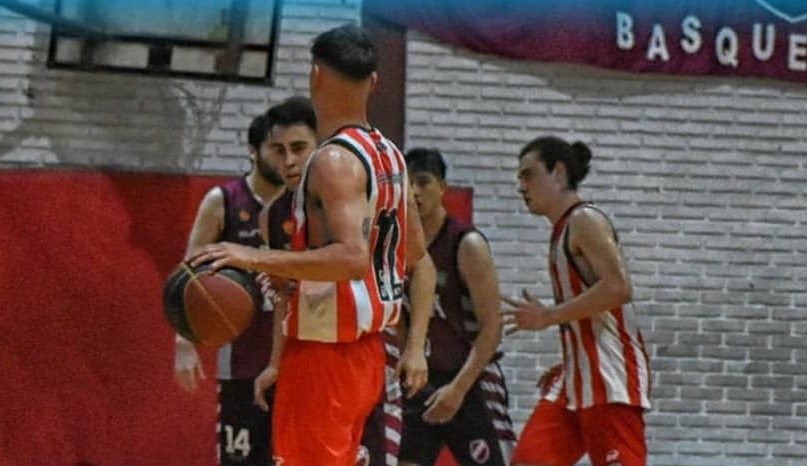 On Thursday, March 10, the 2022 season will be launched within the scope of the San Nicolás Basketball Association, according to what Jorge Acosta, coordinator of the institution’s Competition Area, reported. The start of the Apertura de la Primera local tournament is scheduled for that day, a category in which the format of recent years will be repeated, with A1 and A2. The current champion, Somisa “A”, Belgrano “A” and Belgrano “B”, Regatas “A” and Regatas “B”, Defensores and Sacachispas, will compete in the first group, while in A2 the novelty will be the incorporation of Defensores “B” and the absence of Social de Ramallo. The participants, then, will be: La Emilia, Don Bosco, Riberas, Miter de San Pedro, Los Andes, Somisa “B” and Defensores “B”. That is to say that there will be seven teams in each zone.

Within each of them they will play all against all round trip in the regular phase, which will end on June 16. Then will come the decisive stage. In A1 the first four will play for the title; the last will be relegated automatically, while the fifth will end their participation and the sixth will go on to play for permanence, along with the second, third and fourth from A2. The first of the A2, meanwhile, will ascend directly.

Before this championship begins, at the “Fortunato Bonelli” stadium of the Belgrano Club, the Extra in the highest category will be defined on the first weekend of March, a contest that could not be completed in 2021. They will play the Final Four facing each other in the semifinals on Saturday 5 Sacachispas vs. Defenders and Belgrano vs. The Emily. On Sunday 6 the final will be played.

In Inferios the competition will begin on Saturday 19 of next month. This year the Automobile Club will be added to mini-basketball. On the other hand, in the next few days there could be news regarding the Women’s First Division.

LOCAL BASKETBALL WILL BEGIN ON MARCH 10