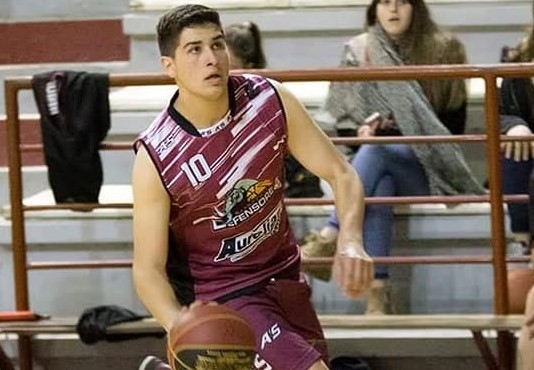 The “Garnet” added his second win in a row by defeating Belgrano “A” at home by 82 to 79, who gave him his first setback in the tournament. In addition, Regatas “A” beat him in a redoubt outside La Emilia 101-90. In A2 there were also two visiting victories: from Miter to Social and from Sacachispas to Los Andes.

For the tournament “Daniel ´Nene´ Spurio” of the First local, in the A1 yesterday they won Regattas “A” and Defensores. The representative dribbler beat a stronghold outside of La Emilia by 101 to 90, while the “Garnet” added his second win in a row by defeating in “Luis María Giordano” by 82 to 79 to Belgrano “A”, to whom he gave his first setback of the championship. In this way, the only leader with an ideal score is Somisa “A”, who had already beaten Don Bosco at the start of the activity.

In their success against Belgranenses, Defensores had as scorers Agustín Porta with 17 points and Bruno Castonjáuregui with 16, while Red did not reach the 40 units of Genaro Calcaterra. In turn, in Belgrano Jeremías Easterling had a good debut, who finished with 20.

On the other hand, in the framework of the day number 6 of the A2, two visitor victories were registered. In Villa Ramallo Sacachispas (with 22 by Ulises Galván Oviedo) he beat Los Andes by 102 to 80 (38 by Alejandro Astudillo). Very close to there, in Ramallo Pueblo, Miter de San Pedro (24 by Damián Scorcelli) won 65 to 57 over Social (17 by Leo Reynoso), who along with Los Andes, still did not win in the contest. Somisa “B” -Riberas will play for this group today at 7:00 p.m. On Friday the leader and undefeated, Regatas “B” had surpassed by 73 to 63 to Belgrano “B”.