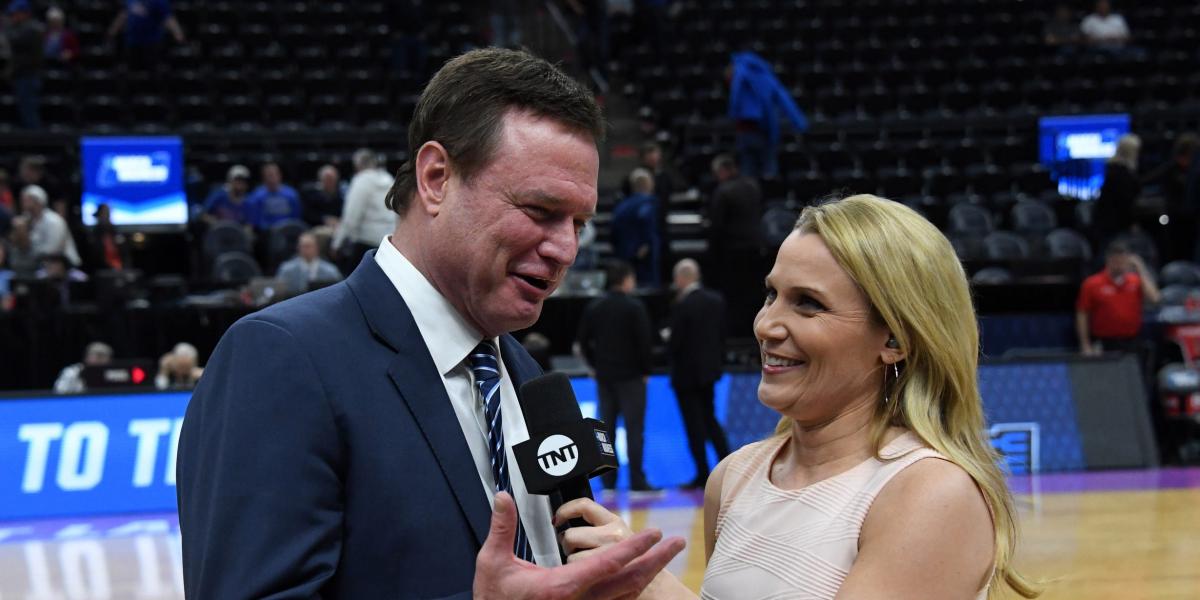 Television host Lisa Byington was named this Wednesday as the official voice of the Milwaukee Bucks to narrate play by play all the games of the current NBA champions and make her the first woman to do so full time in professional sports in the United States.

Byington replaces veteran Bucks announcer Jim Paschke, who retired after the 2020-21 season after having broadcast Bucks games for the past 35 years continuously.

It’s a statement, Byington said she was “absolutely excited” by the opportunity. “From working with a world-class franchise and championship organization like the Milwaukee Bucks.”

“I know I will take on the role that Jim Paschke played for a long time, and I appreciate his passion for the team and the memorable moments that his voice will always be a part of.“said Byington.” I would be remiss if I did not recognize his work and commitment to the franchise, and I am honored to be the one who takes over from him. “

Byington also highlighted that she was particularly excited to be working with such an incredible team. teammates such as Marques Johnson, Zora Stephenson, Steve Novak and everyone involved with the Bucks games on Bally Sports Wisconsin.

The new voice of the Bucks, who previously narrated play-by-play for the Women’s World Cup on FOX in 2019, became the first woman to broadcast the NCAA men’s basketball tournament games in March as part of CBS / Turner Sports coverage.

Subsequently, he was behind the microphone for the men’s and women’s soccer games at the Tokyo 2020 Olympics for NBC Sports.

From 2017-19, Byington worked as a sideline reporter for the NCAA men’s basketball tournament on CBS. and Turner, and he also has experience calling play-by-play for various NBA and WNBA games, among other assignments.

She became the first play-after-play announcer at a Big Ten Network college football game in 2017.

The new voice of the Bucks played basketball and soccer while attending Northwestern University (Chicago).

“We are so excited to welcome Lisa to the Bucks family and to bring such a talented female broadcaster to broadcast our team’s games.“Feigin said in a statement.” Her experience and track record make her the perfect choice to reach our broadcast team at a historic moment and be the new voice for the Bucks. “