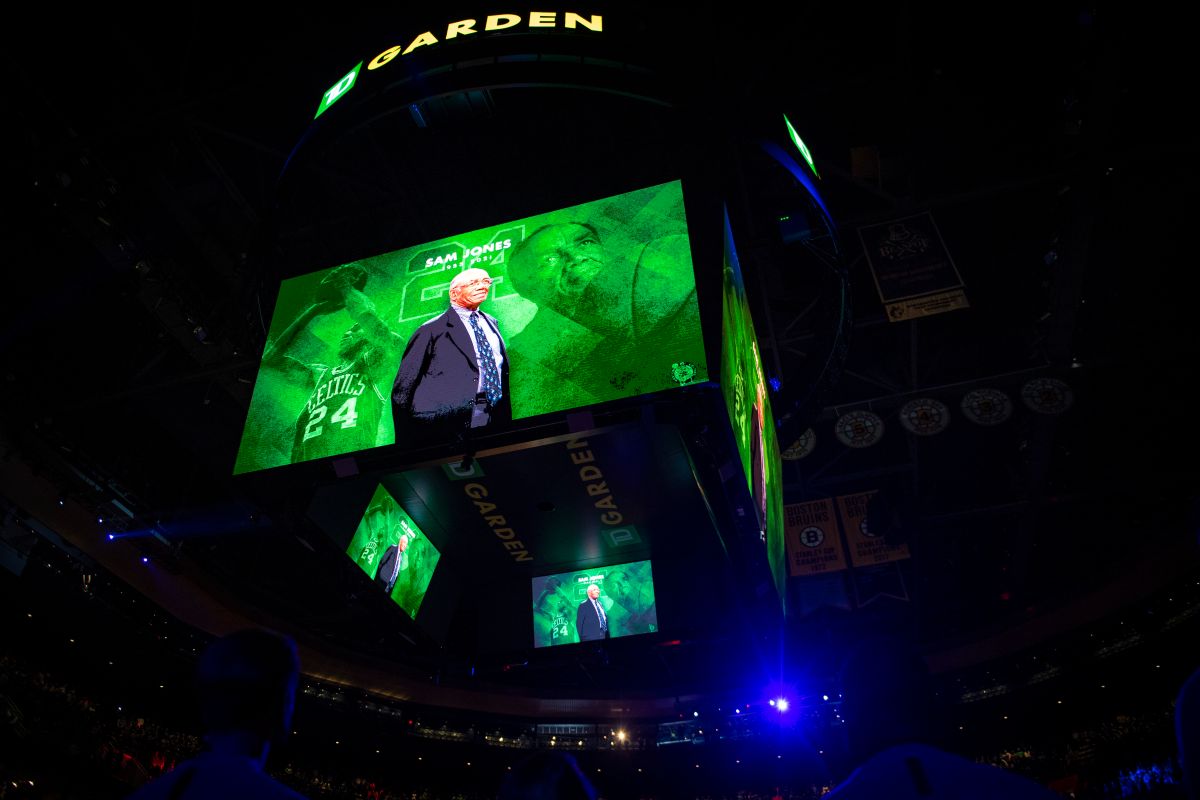 Sam Jones, legend of the Boston Celtics and winner of 10 NBA rings, passed away this Thursday at the age of 88. Chain ESPN, with information from Celtics sources, noted that Jones died in a Florida hospital.

Considered one of the most important scorers in the history of the league, Jones ranks second among the NBA’s most titled players only behind Bill Russell, 11-ring winner and teammate on the Celtics.

“Sam Jones was one of the most talented, versatile and clutch shooters (decisive under the pressure of the final seconds) for the most successful and dominant team in NBA history,” the Boston franchise said in a statement.

With this praise, the Boston team referred to the 11 titles won by the legendary Celtics who, from the second half of the 1950s and throughout the 1960s, won 11 championships practically in a row.

Jones became famous for his effectiveness in the decisive moments, so much so that, as the Celtics recalled. His scoring statistics were better in the playoffs (18.9 points per game) than in the regular season (17.7 points).

The Boston team retired Jones’ jersey with the number 24 in 1969 and the player entered the NBA Hall of Fame in 1984.

In addition, Jones figured this year in the list of the 75 best players in the history of the NBA that the league itself made to celebrate 75 years of the most important competition in world basketball.

The Celtics easily dominated the Suns with Booker off

Legend Sam Jones, winner of 10 NBA rings, has passed away