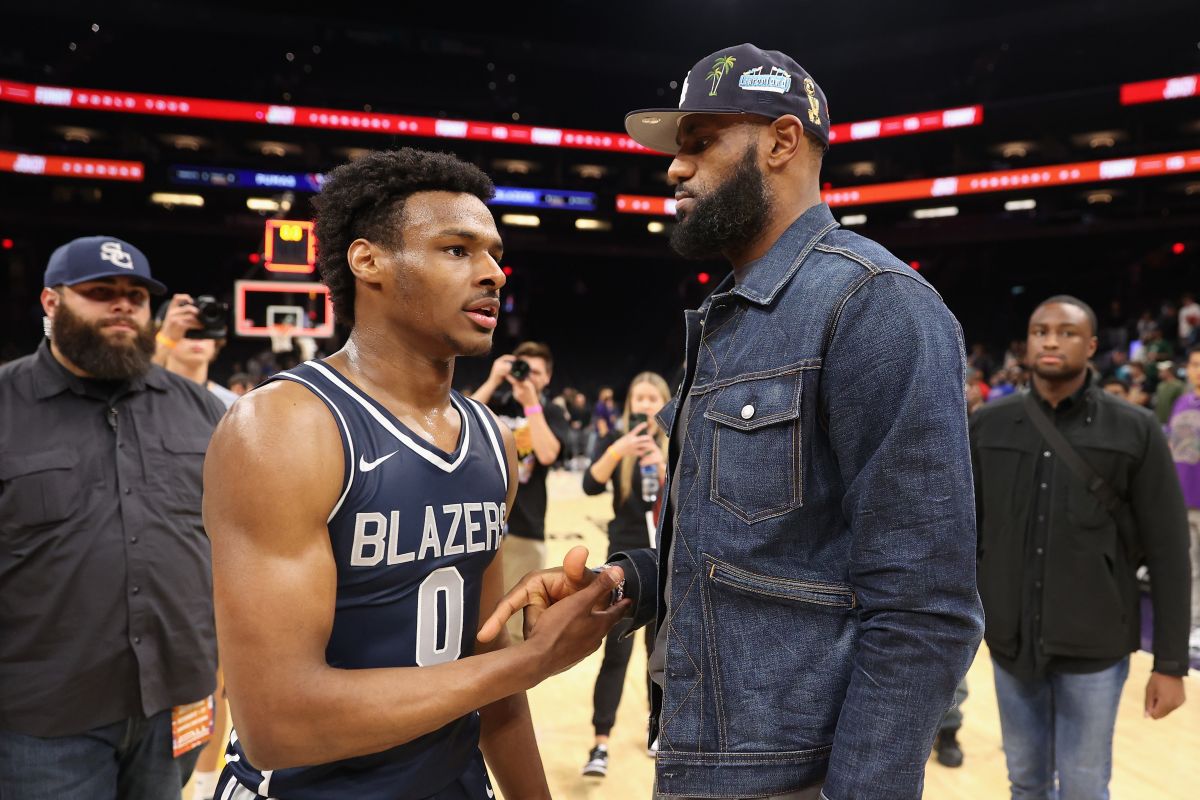 Los Angeles Lakers basketball player Lebron Jamesspoke this Saturday with The Athletic in the preview of the NBA All-Star Game where He took the opportunity to confirm that he will play his last season with his son regardless of the circumstances.

James commented that for that option there will be no money worth and that the only thing he wants is that his last year before retiring he can share with his son Bronnyso he will wait to meet the team that drafts him to find out what he will do in his last year in the NBA.

“My last year I will play it with my son. Wherever Bronny is, that’s where I’ll be. I will do whatever it takes to play with my son for a year. It’s not about money at that time“, LeBron James pointed out.

Similarly, on the 23rd, who returns to Cleveland for what will be his 18th appearance in the All-Star Game, did not rule out a return to the Cavalierswhere he spent seven years in his first stage and four in his second.

“The door is not closed,” he said about his return to the franchise.

James is currently in the midst of a two-year, $85 million deal he signed with the Lakers last season, so To play with his son, he must first spend a year through free agency in the 2023-2024 season.

Bronny James is currently in High School and according to NBA rules, he will be eligible to enter the draft in 2023.so he would play with his father from the 2024 season and where LeBron James will be 39 years old.

LeBron James proposes a parade between the champions of Los Angeles

LeBron James on playing with his son in the NBA: “Wherever Bronny is, I’ll be there”