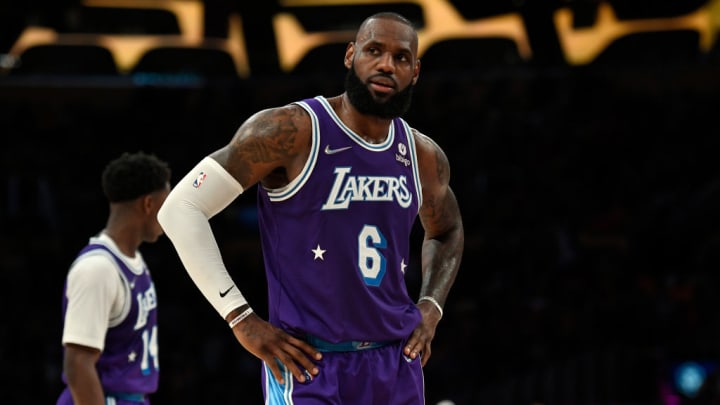 Be professional athlete It is one of the most lucrative jobs in the world, especially for stars of the most famous disciplines and with the most followers. Every year a count is made of those figures that most fill their bank accounts in salaries.

Next, we will review the five professional athletes who earned the most money in 2022.

The Los Angeles Lakers star forward passed MMA fighter Connor McGregor on the list, thanks to his salary income. In addition, he is among the 36 players in the NBA who are in the list of the 100 highest paid athletes of the year. The player earned $126.9 million in the past year, according to research by sports business Sportico. A year ago he was in fifth place and in this 2022 he climbed places to the vanguard position.

PSG’s Argentinian star ranks second in the prestigious tally, thanks to his annual salary and endorsement deals. 122 million dollars entered the star to his bank account, which represents being the highest paid footballer on the globe, This occurs at a somewhat gray moment in his career, after not having a positive year in terms of numbers and titles achieved with the Parisian painting.

If it’s a matter of money, you always have to take into account Cristiano Ronaldo, Manchester United figure. The Portuguese is the Instagram user with the most followers and his businesses, added to his salary, continue to be top worldwide. According to the publication, Ronaldo earned 115 million dollars in the last calendar, enough to satisfy the tastes of his large family.

As it is the most followed sport in the world, soccer players, as is the case with Neymar Jr., continue to be the ones who obtain the most economic benefits from their careers. The Brazilian of PSG is located in the fourth position of the count, 103 million dollars obtained. His father is in charge of running the company that handles his image and his marketing agreements. He has a whole team to generate dividends from his outgoing figure.

The Mexican boxer is ranked fifth among the highest paid athletes in the world. The boxer, who has just lost to Dmitry Bivol, generated 89 million dollars in the last 12 months, as a result of the profits from his fights, in addition to what he obtained by lending his figure for campaigns with companies.