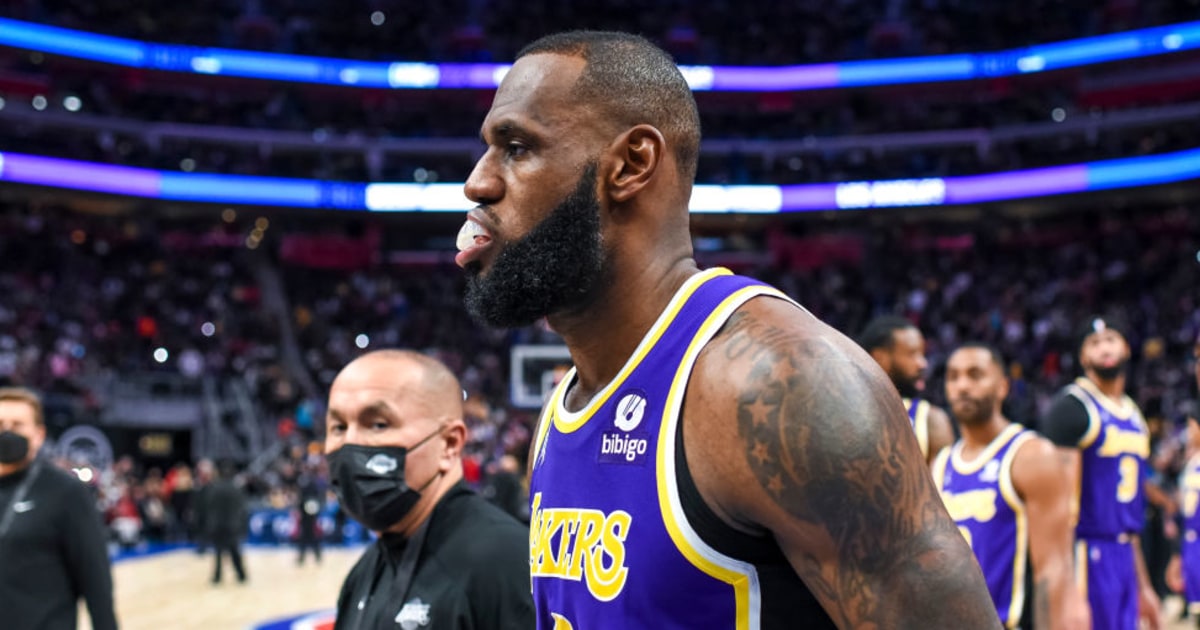 By Tim Reynolds – The Associated Press

NBA star LeBron James of the Los Angeles Lakers was suspended for one game, while player Isaiah Stewart of the Detroit Pistons will miss two games as punishment for unsportsmanlike conduct during Sunday’s game at Detroit.

The NBA announced the suspensions Monday night, so both players will miss the games they had scheduled for Tuesday.

James will not play when the Lakers visit the New York Knicks at Madison Square Garden, while Stewart will miss the Pistons’ home game against Miami and Wednesday’s game in Milwaukee.

By the sanction James will lose about $ 284,000 of his salary, while Stewart will lose about 45,000. This is the first time James has been suspended in his 19-year career, in which he has won four NBA titles with three teams.

The Lakers and Pistons will meet again on Sunday in Los Angeles.

Stewart was punished for “aggravating an altercation on the court by repeatedly and aggressively pursuing … James in an unsportsmanlike manner,” the NBA said in a statement. James deserved suspension “for recklessly striking Stewart in the face and initiating an altercation.”

The incident occurred in the third quarter of the game, when James and Stewart were fighting for position during a free throw. Their arms seemed to entwine and James twisted his elbow, making contact with Stewart., who immediately started bleeding just above his eye. James apparently tried to defuse the situation after realizing that he had hit Stewart and drawn blood.

Stewart’s teammates drove him away from the site and avoided a possible altercation at the time. Then, tempers heated up and the Pistons player tried to get closer to James again, but several people again blocked his way, preventing him from passing older.

Pistons coach Dwane Casey stated that Stewart needed eight stitches to close the wound, He added that he didn’t think what Stewart did in reaction to the play warranted a suspension.