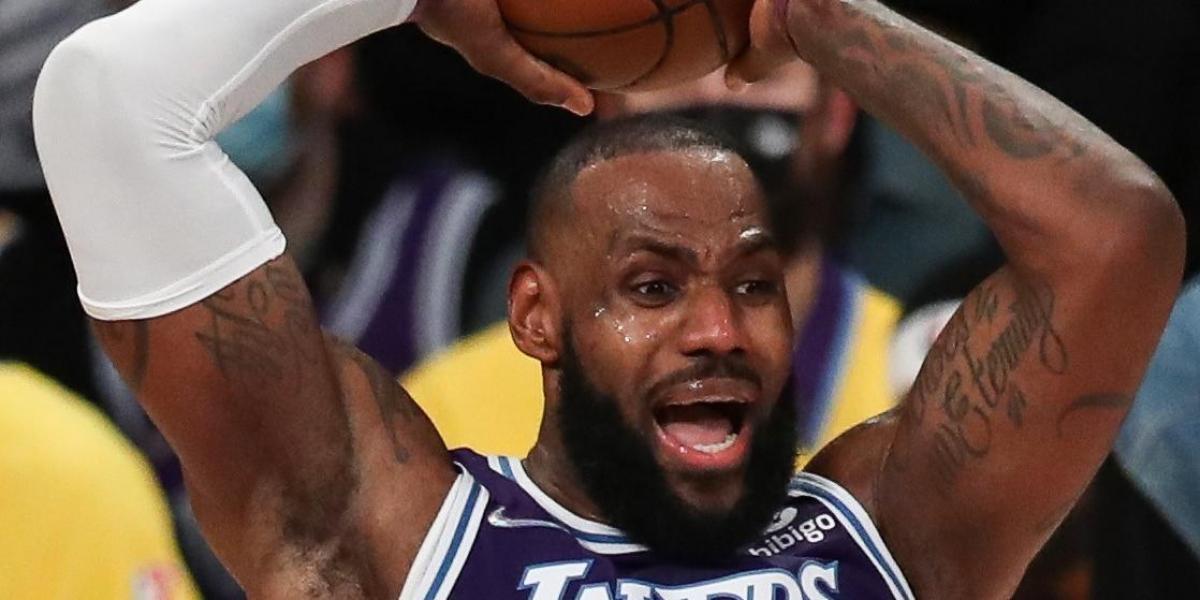 It seems that Lebron James He has wanted to live these days so marked among controversy. The Lakers star, who plays this morning at 2 o’clock against the Nets, has published a suggestive meme on Instagram in which he makes it clear that, or he does not know how to distinguish the Covid-19 of a cold or flu, or you take the pandemic a joke.


‘King’ James posted an image of three Spider-men pointing to each other each labeled with each of the three diseases in English: Covid, flu (flu) and cold (cold). “Help me friends”, add a LeBron text just below the image. The publication has unleashed an avalanche of reactions of all kinds, with more than 2.2 million ‘likes’ and more than 40,000 comments of all kinds.

The majority of NBA players who have commented have done so agreeing, as has been the case of the Hawks player, Bring young -one of the stars that have caused a loss these days due to Covid- and PJ Tucker (Miami Heat), while the forward of the Hornets, Miles bridges, has responded with icons of not understanding anything. Other personalities from outside the world of basketball such as actors Jamie Foxx and Ben Baller they have laughed at him.

However, many fans have criticized the ‘6’ for this post, reminding him of the deaths caused by Covid and others pulling ironia. “Popular political analyst LeBron James noting that yes, Covid-19 symptoms are similar to a cold. Thanks for the observation LeBron!” Said one fan.

LEBRON’S OTHER DISPUTES WITH THE CORONAVIRUS

It is not the first time that the four-time NBA champion has been embroiled in controversy over an opinion on the coronavirus. The Lakers star has already raised some dust over his stance on the vaccine. “I was very skeptical, but I did my research. It seemed to me that it was the best thing not only for me but for my family and my friends, and that is why I decided to do it, “said the ‘6’, who refused to call for vaccination, implying that it was a free and personal decision. “We talk about the bodies of each one. It is not something political, racism, police brutality or things of that nature,” LeBron valued, an opinion that cost him criticism from Kareem Abdul-Jabbar and Enes Kanter, who played against the Lakers in custom sneakers to attack ‘King’ James.

LeBron has not been spared from the plague that plagues the NBA and between late November and early December he missed several games, although in the end his was a case of false positive, which caused his outrage. “I knew they were going to take me out of the coronavirus protocol. I never, ever felt sick at all. I know you can be asymptomatic but I just think that this was handled very poorly. I feel frustrated and angry, “snapped the forward.

LeBron James does not know how to distinguish between Covid, flu and cold: ‘Help me friends’