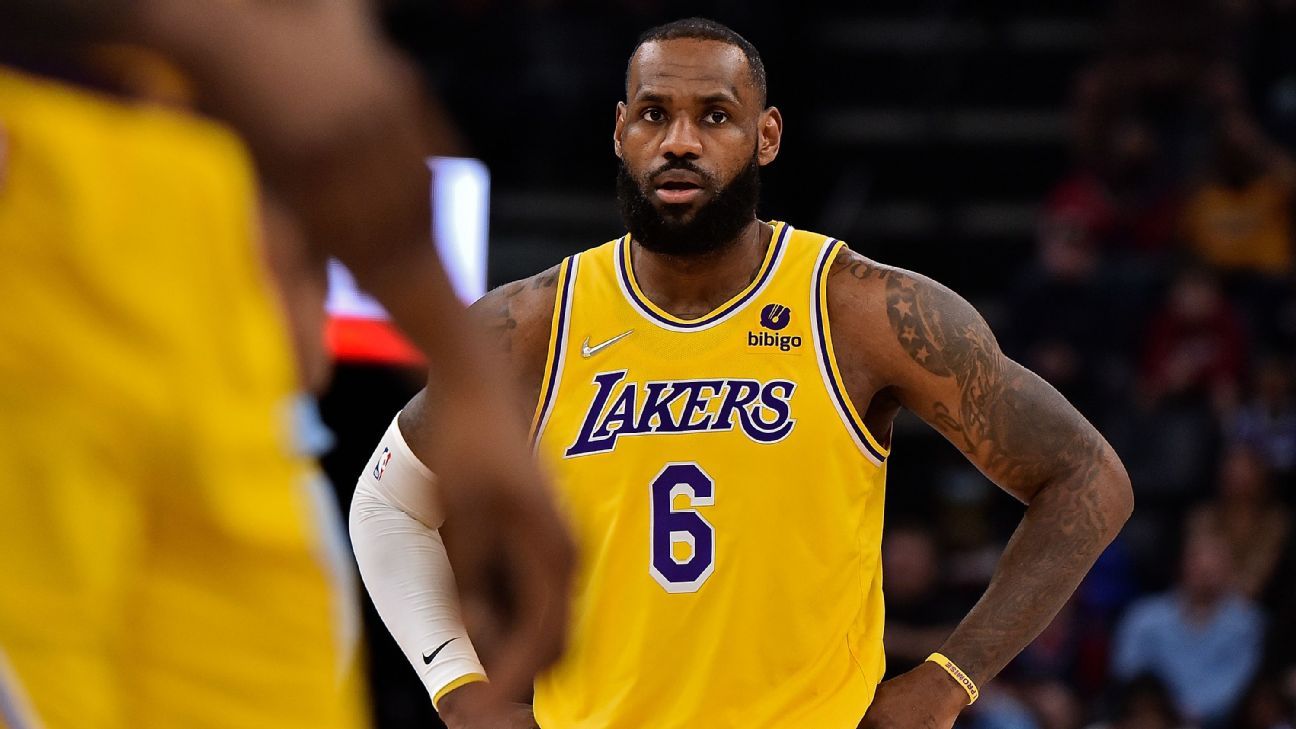 LOS ANGELES –This Thursday, December 30, Lebron James celebrates his 37th birthday. Before his special day, the Los Angeles Lakers added another loss. This time, on his visit to Memphis Grizzlies 99-104 on Wednesday night.

“They made shots, we missed. Ja (Morant) was spectacular once again against us. We lost a game that we could win, we will learn from our mistakes and we will be better the next game, ”said a disappointed LeBron James who made 37 points with 13 rebounds and 7 assists.

The Angelenos came close to winning the game, but down the stretch of the game, exhaustion took its toll on consecutive game days for the Purple and Gold, who were coming off a win the night before in Houston.

Opposite, the rival had the magic of Ja morant who just made a difference for Memphis. The 22-year-old star hit 41 points on a great night from the perimeter with six of seven 3-pointers made.

“As you play more games and are a special talent, you grow in your game. You understand how rival defenses will play you and how to penetrate and destabilize them. When you shoot the way he did today (Ja) from the perimeter, with his speed and athleticism, it will be very difficult to contain a player like that because he is doing all three levels of shooting, nothing you can do, “said LeBron James about the game by Morant.

LeBron James did not disappoint in the individual match against Morant, contributing 37 points with eight triples. LeBron continues to be the Lakers engine and is the one who carries the team.

For the sixth game in a row, James had a performance of more than 30 points. However, they have only won one game out of six in LeBron’s streak. The effort and great individual pace that he is showing is not being consistently matched by the rest of the group, added to the casualties due to injury and Covid-19.

“Nobody likes to lose,” he said. Russell westbrook, who had another triple-double night. “The way we played and moved the ball in the fourth quarter in Houston was very different from what we did today, we slowed down.”

During the fourth quarter against Memphis, the Lakers only made 16 points and let the advantage slip away. The lack of execution and offensive rhythm down the stretch was once again a problem for the Angelenos.

The Lakers will fly back to Los Angeles and have a game on the last day of 2021, hosting the Portland Trail Blazers at Crypto.com Arena for a New Years celebration.

LeBron James couldn’t celebrate his birthday with a win