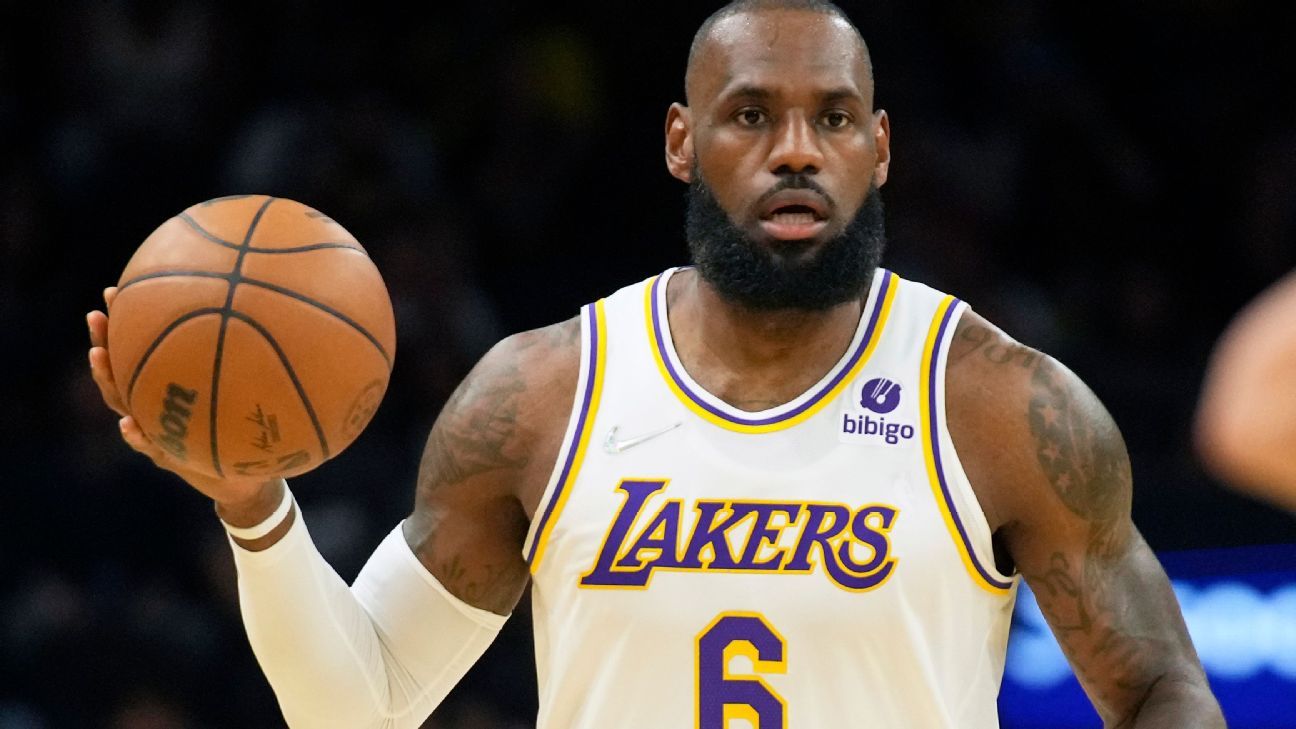 PHOENIX, Ariz. — Lebron James He surpassed this Sunday, in the Los Angeles Lakers game at the Phoenix Suns, the barrier of 10,000 assists and became the only player in NBA history with more than 30,000 points, 10,000 rebounds and as many assists.

He was only missing two and the record attendance was delivered in the second quarter to another American basketball legend like carmel anthonywho converted the triple.

LeBron, 37, built his record in 19 NBA seasons, in which he won four titles, two with the Miami Heat, one with the Cleveland Cavaliers and one with the Lakers.

He is one of the seven NBA players capable of exceeding 30,000 points, along with Kareem Abdul-Jabbar, Karl MaloneKobe Bryant, Michael Jordan, Dirk Nowitzki and Wilt Chamberlinand one of the three that surpassed the barrier of 35,000.

In this small “club” he is accompanied by Abdul-Jabbar and Malone.

“King James” also surpassed the wall of 10,000 rebounds on January 19 and ranks 39th in this specialty, according to official data provided by the NBA.

And this Sunday he brought down the last barrier that was missing to become the only player with at least 30,000 points, 10,000 rebounds and 10,000 assists.

James is also third in the ranking of the best scorers of all time, with 36,793 before the meeting on Sunday.

He is 136 points behind Karl Malone, a goal he can reach this regular season, and 1,595 behind Kareem Abdul-Jabbar, something that, a priori, he can achieve next season.

It’s right now the only thing the Lakers can hold onto as they try to extend their year beyond the regular season.

LeBron James adds another unique record to his NBA history