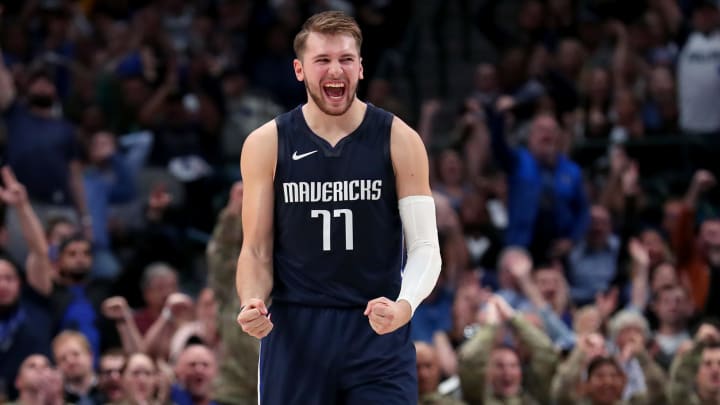 Luka doncic became the youngest player in the NBA with a $ 200 million contract after sealing a $ 207 million deal with the Dallas Mavericks, according to ESPN Stats & Info. The Slovenian reached an agreement with the organization after his participation in the Tokyo 2020 Olympic Games.

The five-year agreement, which will take effect from the 2022-23 campaign, is the maximum that Doncic could be offered, because he has been part of the best quintet in the league on 2 occasions. Plus, the deal includes a player option for your senior year.

The Sacramento Kings are interested in a trade to acquire Ben simmons of the Philadelphia 76ers, according to Jason Anderson of the Sacramento Bee, who also adds that the franchise would be interested in Pascal Siakam of the Toronto Raptors if it does not get the Australian.

Sacramento has not made the playoffs, nor has it had a winning record, since 2006, the longest active postseason drought in the NBA, and so the leadership is looking for a high-impact move.

Simmons is coming off a poor playoff presentation with the Sixers and for several weeks his name has been the subject of multiple trade rumors.

For the former player of Los angeles lakers, Matt Barnes, the average age of the team’s roster will not be a problem and on the contrary he thinks that that could be an advantage against several teams in the league that do not yet know what it is to be in the playoffs.

“I love what they are doing, as the veteran players know how to handle the season and the pressure moments. They have a roster full of experience and I am excited to see them in action,” Barnes told TMZ Sports.

Chris Chiozza reached an agreement with the Golden state warriors to be part of the Californian franchise during the 2021-22 season, according to an ESPN report.

The point guard comes to the San Francisco organization after a season in which he played 22 games with the Brooklyn Nets in which he averaged 4 points and 3 assists in just 10 minutes per game.