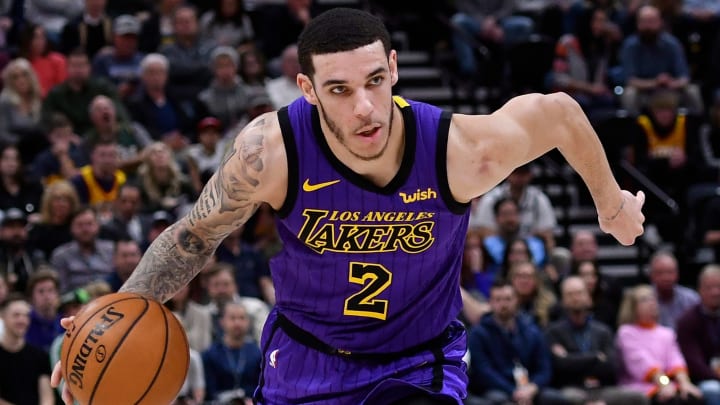 Los angeles lakers would be interested in re-acquiring point guard Lonzo Ball during the upcoming free agency period of the NBA, as reported by Marc Stein of the New York Times. Remember that the player will be a restricted free agent, so the New Orleans Pelicans will be able to match any offer they receive in the market.

However, the Californians made it clear that they would not compete for a very high money supply, according to a report by Shams Charania of The Athletic. In addition to the Lakers, the Chicago Bulls and Los Angeles Clippers would be interested in Ball, the second pick in the 2017 draft and who spent his first two years as a professional with the squad led by LeBron James.

In the evening hours of this Tuesday it was announced that Kawhi Leonard underwent surgery on his knee to repair a torn ligament and will now begin a long recovery, according to ESPN. It is expected that if all goes well, the forward will join in the middle of the next season.

Leonard, who missed this year’s Western Conference finals, averaged 26 points, 6.8 rebounds, 5 assists and 1.7 steals per game in the past two seasons with the Clippers through 2021.

The Philadelphia 76ers are willing to trade to Ben simmons as long as they host a star player, The Athletic’s Shams Charania reported. The Sixers’ willingness to trade the point guard is due to his poor performance in the playoff series against the Atlanta Hawks.

So far it is known of the interest of the Indiana Pacers, Minnesota Timberwolves and Sacramento Kings are some of the teams that have been mentioned about a possible transfer by the Australian. Also, sources close to him have said that Damian Lillard would be the 76ers’ big target, should Portland finally decide to put him on the market.

Devin Booker has been the Suns’ offensive weapon during the playoffs. However, the stellar guard comes from a mediocre performance in Game 3 against the Bucks in which he barely scored 10 points, a product of 3-14 in field goals and 1-7 in triples.

Coach Monty Williams is confident of his star’s recovery. “We have seen the videos of the previous game and we observed how they defended it. Now we have answers and we are going to create spaces so that he can produce as he has been doing. He will resume his rhythm,” he told ESPN.