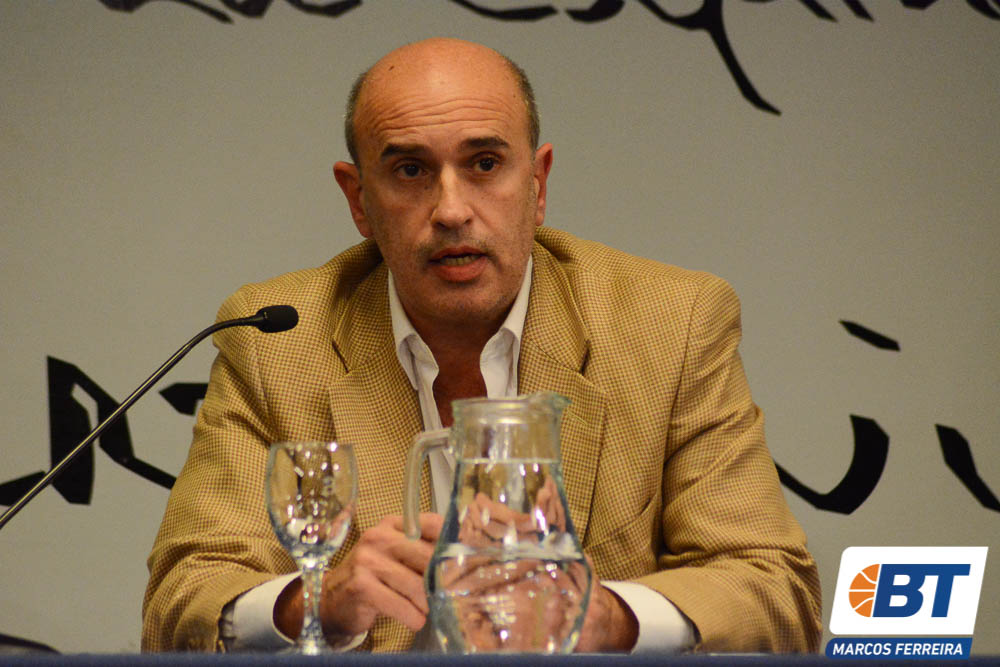 Last night there were several adjustments regarding the conformations of the teams for the next championship.

16 days before the ball goes to heaven in La Unión in the match that will open the contest between August 25 – Miramar, some situations that were in the air were voted, some of them favorably and others not.

In reference to the players who belong to DTA or Interior Leagues teams that do not yet have a team, they will be able to enter any institution occupying the place of qualified chip, therefore, they would not occupy a larger chip. In this case, the clubs they want have the possibility of adding one more player to their squad.

Another issue is that those players who are 19 years old from any division may play El Metro as Sub 23, since there has been no training activity for a long time.

Regarding the training requirement of all the clubs that will be part of the championship, it was requested that they have at least one single category.

And the request from Remeros de Mercedes who proposed an amnesty for the player Agustín Zuvich, did not reach the necessary votes, so the basketball player will be out of official competitions for one more season. If this was positive, there was a club from El Metro that had already approved the player, who finally will not be able to play.

The tournament will be played on the Larre Borges court, at least until the semifinals, if the grid is not one of the four teams that is in the definition, it is possible that the tournament will continue in the Romeo Schinca. If the cast of aurinegro disputes said instance, the Peñarol Palace would be the stage that houses the meetings. Even with a small public capacity.

While, the judges who in the previous call (prior to the Uruguayan Special League) could not pass the tests to be able to arbitrate, will have on the 24th and 25th of the current month, the theoretical and practical tests, in the case of passing them. they are qualified for the championship.