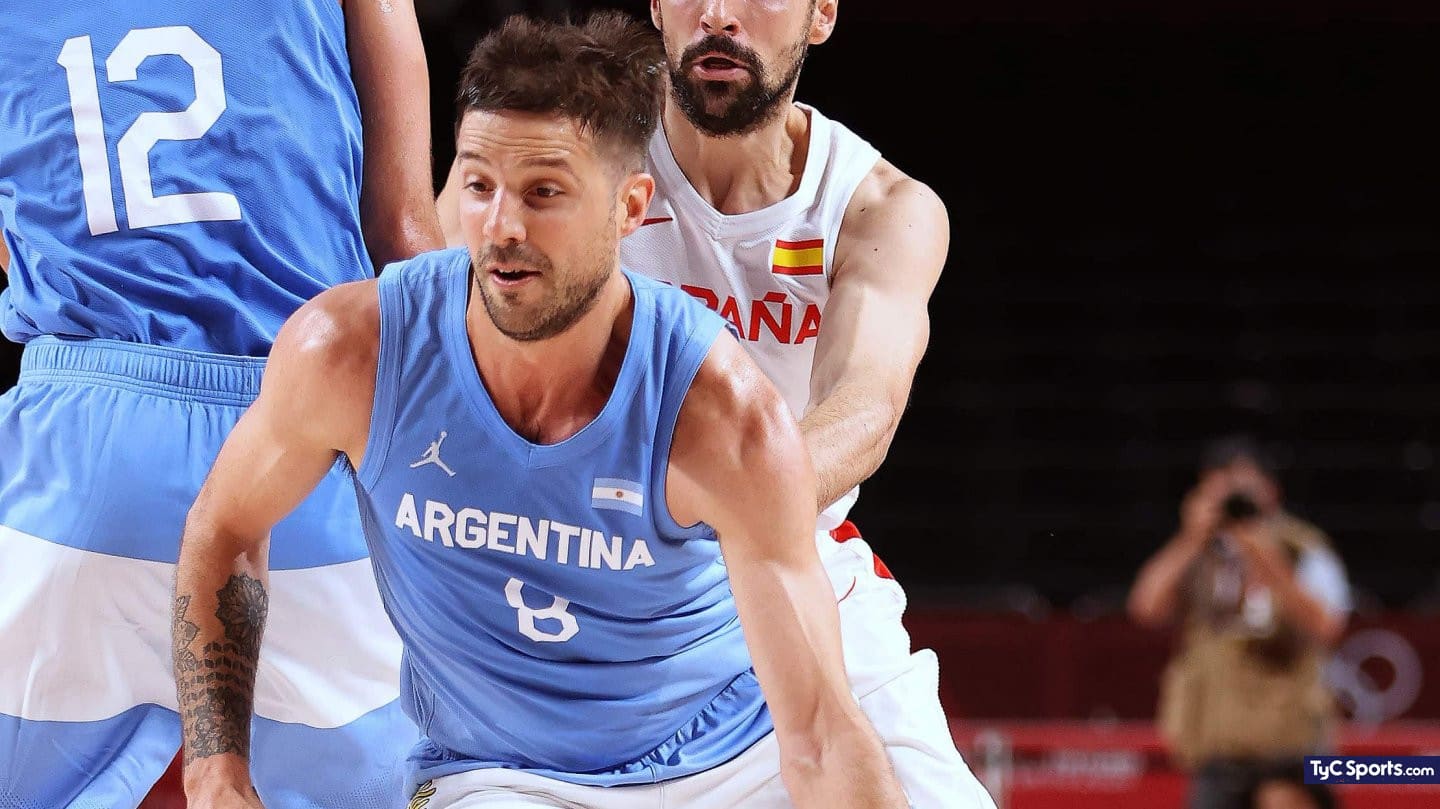 The point guard, who had a very good performance in the defeat of the national team against Spain by 81-71, took the floor and did not hide that he has faith both against Japan and for the quarterfinals.

In dialogue with the website of the Argentine Basketball Confederation (CAB), Nicolas Laprovittola, who had a very good performance in the defeat of the national team against Spain by 81-71, took the floor and did not hide that there is faith both against Japan and for the quarter-finals at the Olympic Games Tokyo 2020: “You have to trust this team.”

Laprovittola, optimistic with the Argentine basketball team at the Olympic Games

After being a figure against Spain, after scoring 27 points (averaging 17.5 and 4.5 assists in 23 minutes), the Argentine base referred, before Prensa CAB, to the possibilities of the team led by Sergio Hernández to qualify for the quarterfinals and how he has been playing the contest: “I feel that we are still a great team, that is known, that has already done things in the past and he still has things to show for the tournament. I think people should trust these players and the team. “

And I add: “I think we are at the level of the competition and the game in Japan will put us at the height of the tournament. Later we will see if that is enough for us to continue.”

In turn, he referred to the quality of rival that is Japan, led by Julio Lamas: “It’s a dangerous team, like all teams that make it to an Olympic Game. TIt has players that stand out a lot, be very careful and we will have to prepare the game well so that they do not surprise us “.

And he closed about the chance that the United States widely surpasses the Czech Republic, which would help Argentina pass: “Whatever it has to be, it will be. Then we will have to do our thing. We will surely look at that game from the corner of our eye, we will see if what we need is given. But we have to trust, us and the people, because there is no doubt that we will do everything necessary to be in the quarterfinals. “