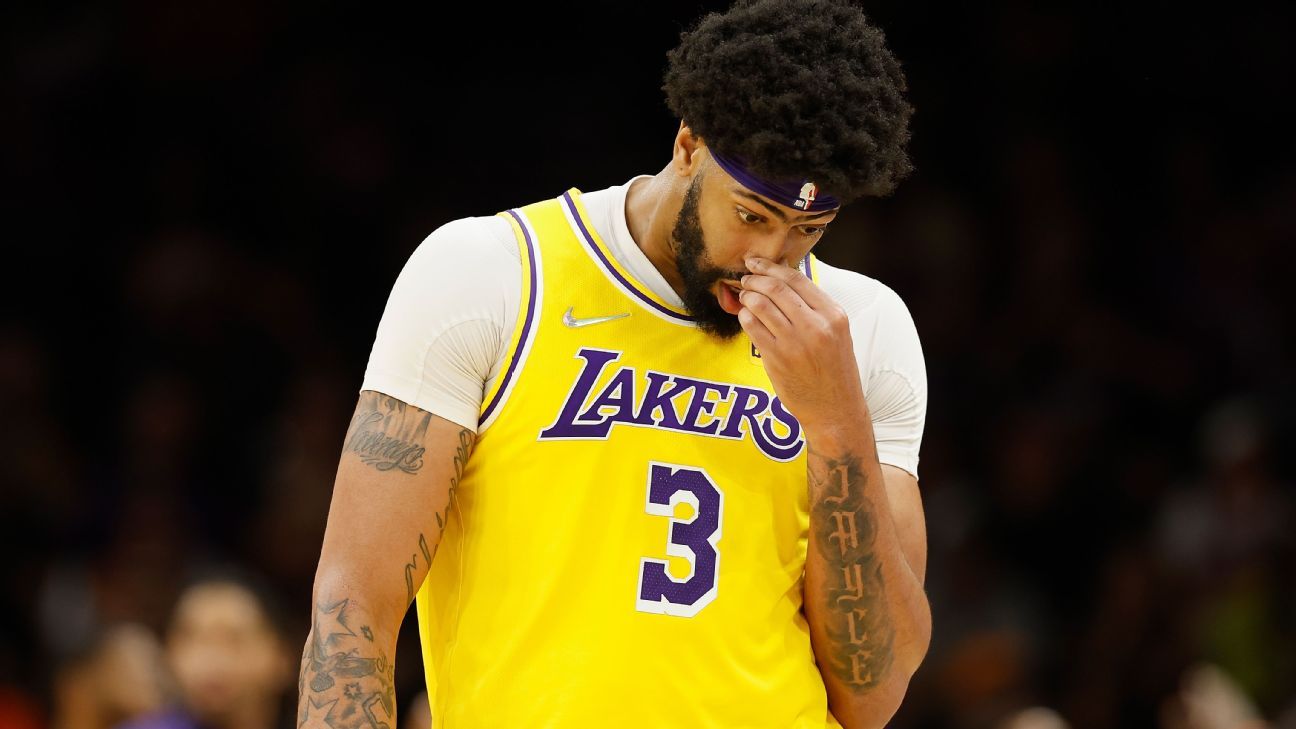 The Lakers of LeBron James and Anthony Davis have run out of the playoffs, after being defeated by the Suns 110-121

UNITED STATES — Los Angeles Lakers were officially out of the fight for a place in the playoffs of the NBAfollowing their 121-110 loss to the Phoenix Suns and the 116-97 victory of the San Antonio Spurs against the Denver Nuggets.

The Lakers they lost their seventh consecutive game to the Suns and remained eleventh in the Western Conference, with no chance of reaching the Spurs, tenth, who occupy the last place that gives access to the “play-in”.

With three games remaining in the regular season, the Lakers They have a balance of 31-48 for the Spurs 34-45, even in the event of a final tie, the Texans would stay ahead thanks to the best results achieved in the Western Conference.

Only the math was missing to convict The Lakers to finish his season early and the debacle materialized this Tuesday, when the Spurs confirmed their excellent moment of form with a great victory in Denver and forced Los Angeles, without the injured Lebron Jamesto win on the field of the best team in the NBA, the Suns.

And logic prevailed. The Lakers they competed with commitment and maintained a substantial balance at halftime, but the different value of the teams emerged in the second half, completely dominated by the Suns.

NBA champions in 2020, when they were crowned in the Orlando bubble in the finals against Miami Heatand eliminated by Sun’s in the first round of the playoffs, the Lakers bottomed out this year.

Nor the extraordinary personal season of LeBronwho at 37 years old has an average of 30.3 points, 8.2 rebounds and 6.2 assists per game, was enough to soften the limits of a group that failed to become a team.

Already officially out of contention for the “play-ins”, the mini-tournament that awards the last two tickets for the playoffs, the matches against Golden State Warriors, Oklahoma City Thunder Y Denver Nuggets They will only be used for statistics.

Lakers are left without a postseason; are eliminated