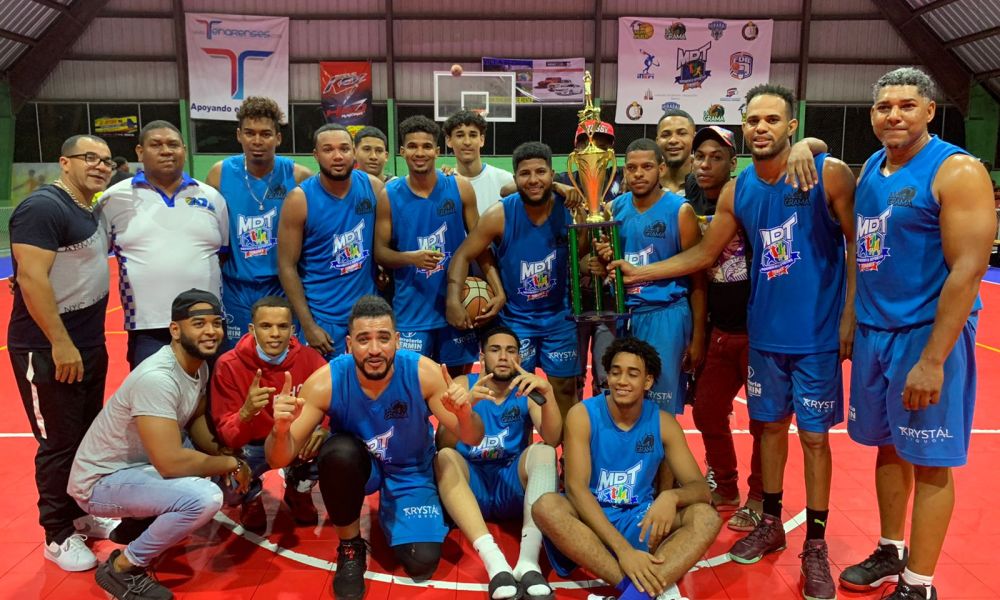 In the sudden death match that defined the champion of the successful sporting event, the La Grama team dominated the entire journey to take the crown against the fierce La Chicharra team.

The most outstanding players for the champions were Randy Núñez with 31 points, 6 rebounds and 3 assists and, incidentally, he took the award as the most valuable player in the grand final, José A. Gil scored 24 points and Ronald Ramos 23 points. For the La Chicharra team, the most prominent were Josep Fermin with 29 points, Ernesto Burgos and Daniel R. Aciel with 16 points each.

Prior to the start of the important game, the president of the Tenares Sports Movement, Francisco Valentín Chanchy thanked the players, the members of the technical table, the managers, the sponsors and the public for supporting this important sporting event, he highlighted the quality of the players from Tenares and the Hermanas Mirabal province, immediately afterwards, Juan Manuel Cuevas, Cachi Cruz, Carlos Alberto Antigua and the major leagues Leody Taveras carried out the honor kick.

The match referees were Dionis Acosta, Norberto Padilla and Frankely García, the narration of the match was in charge of José Kio Cruz and Freddy Ovalles Almonte and David Díaz was responsible for the technical direction of this important sporting event.