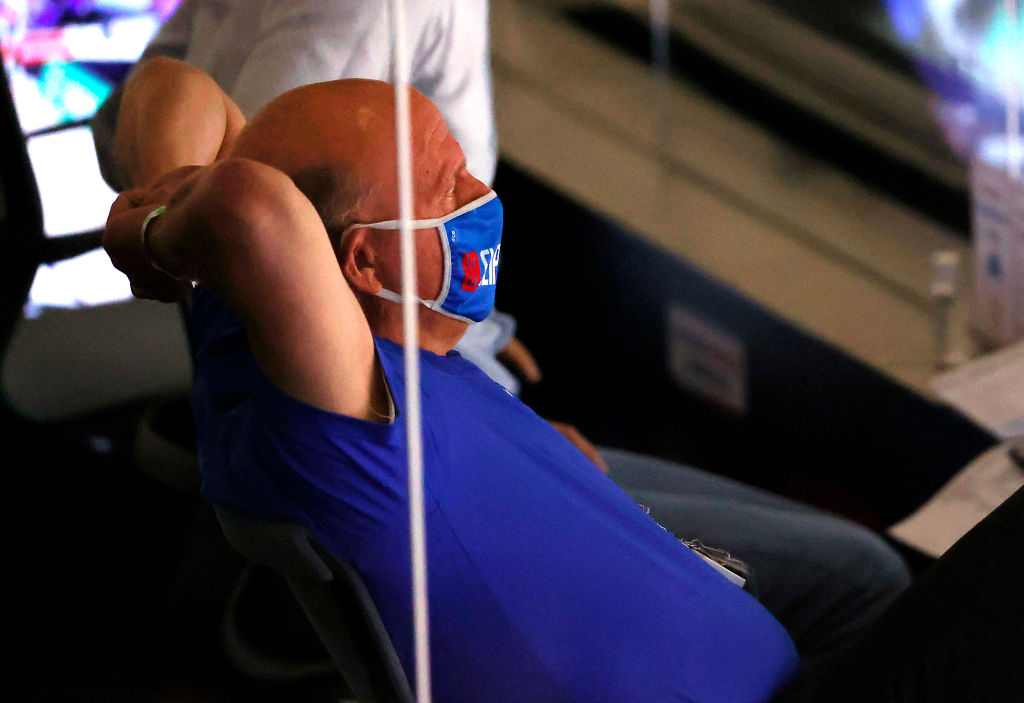 When $ 2 billion was spent In buying the LA Clippers, Steve Ballmer did not have in mind to reinvest almost the same amount in the franchise, this time to give him a roof of his own under which to shelter. The former director of Microsoft, however, has realized that in order to get away from a certain infinite shadow, it is not enough to sign All-NBA profile players and be regularly considered candidates for the ring … to be respected and ‘seen’ in all their meaning, they need to be completely emancipated. And that implies stopping sharing the field with a team whose ownership, in the popular heritage, corresponds to him. No one associates the Staples Center with the Clippers in the NBA. Nobody. It is the home of the Lakers.

Increasingly aware of this, Ballmer soon decided that rented living had an expiration date, and he had to take a mortgage to build what would be (and will be) his own home. Because identity, he understands, is built from the most literal foundations. “We need to be able to say ‘it’s us.’ We do not play on the same court as other players. We are going to forge our own identity ”, promised the other day the owner of the Clippers to ESPN at the dawn of a season that seems arid in the competitive by the loss of Kawhi Leonard, and it is almost more stimulating to plan in the medium term, 2024 for example, where the pavilion would have already gone from design in AutoCAD to stony reality.

“I had never lived in a place where there are two teams (sharing a league) in the same city,” explained Ballmer. “I grew up in Detroit. Everybody there is a Pistons fan. And for many years the Clippers were so bad, they could be safely ignored.

“We are doing well now, and we are competitive year after year. We are going to build our own pavilion, creating our own identity, our own personality.

“There are 30 teams in the league. There are 29 others. And we have one that is based in Los Angeles. We have our own fans. We use the expression, ‘LA Our Way‘. And we are building our own brand. And if the other guys feel a little threatened, the fans of the others (the Lakers), I mean, it means that we are doing well ”.