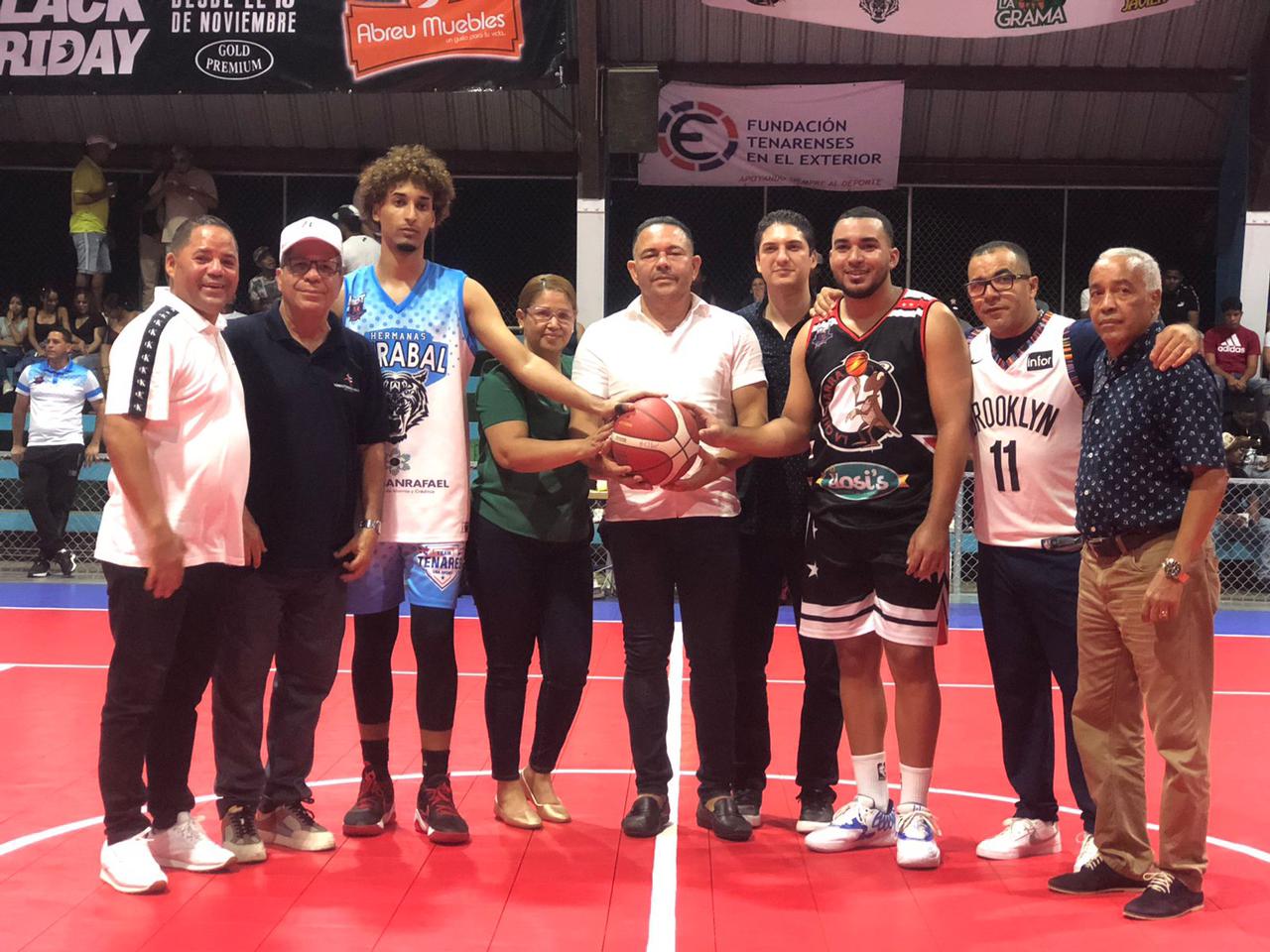 TENARES.- The outstanding reinforcement Adonis de Jesús made his big debut with a superb performance of 36 points and 19 rebounds and led the La Chicharra team with a final score of 88-69 over the Mirabal Sisters team in the first game of the semifinal series of the XII Superior Basketball Tournament with Tenares Reinforcements 2022, dedicated to Professor Rafael Santos Badía as an option for the Doctor Fredy Fernández Cup

In addition to the great performance of Adonis de Jesús, Javier Ramírez contributed 19 points and 8 rebounds for the winning cause in the game played in the presence of a large number of fans who gathered at the William Gilbert Sports Center in this Tenares municipality.

For the Hermanas Mirabal quintet, reinforcement Juan de los Santos had his worst night of the tournament with 21 points, and Leury Martínez scored 15 points.

At half time of the game the most outstanding of the regular series were awarded; the sensational rookie Ronny de Jesús was awarded as the MVP and leader in points, Franco-Macorisian coach Enyer Paulino was awarded as manager of the year for leading the team from La Julián Javier to go undefeated to the final series, the outstanding rookie from La Julián Javier Darlin Pichardo was the leader in rebounds, Odisney de Jesús won the rookie of the year award and Ronny Rivas was the leader in assists.

After the award ceremony, the businessman Tony Jerez, president of the Tony Group, performed the honorary kick-off. 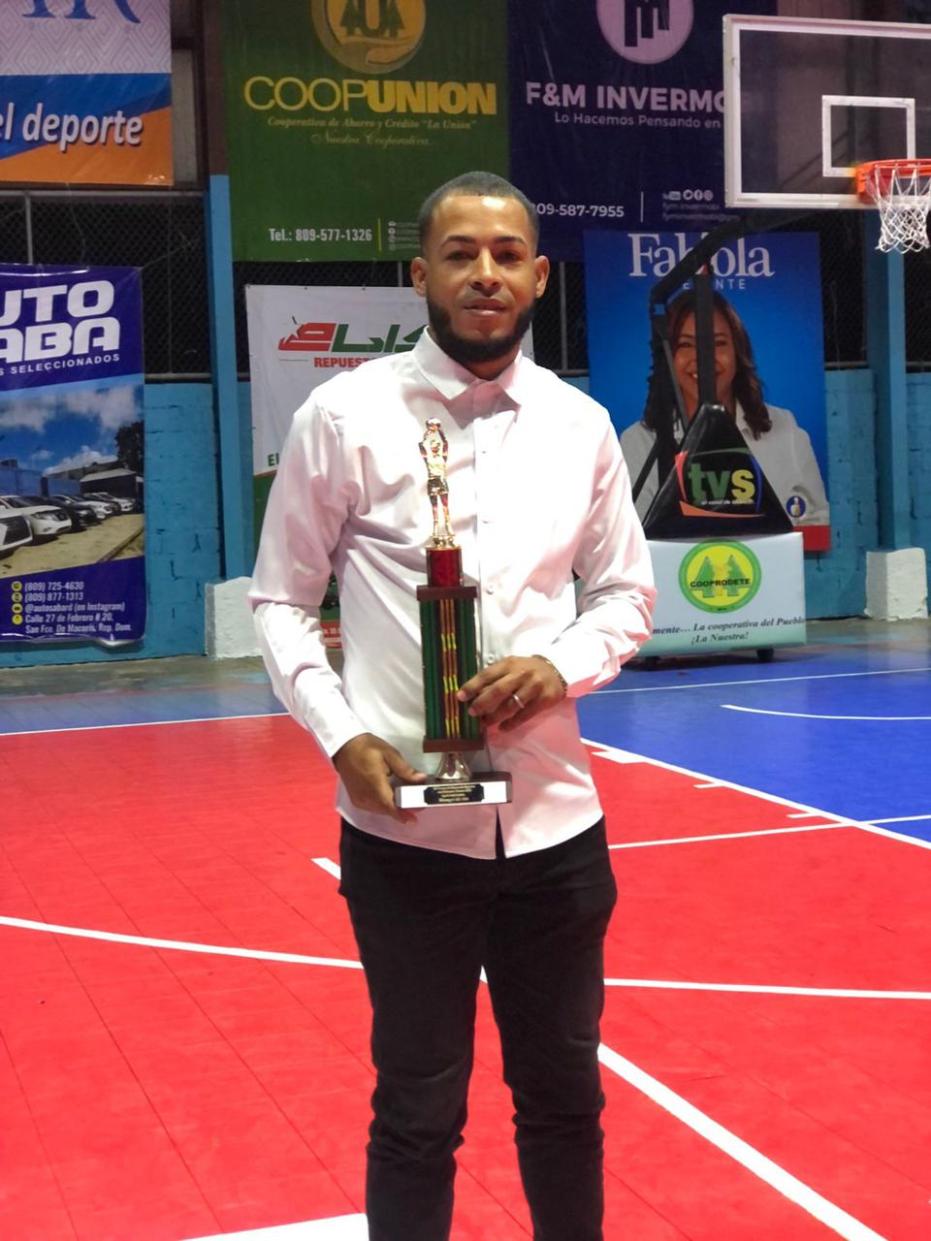 The action continues tomorrow, Sunday, starting at 7:30 pm where the Mirabal Sisters will try to tie the semifinal and thus avoid disqualification.

This important sports event is directed by the “Organizing Committee” headed by businessman Gabriel García Núñez in coordination with the Tenares Sports Movement, and is endorsed by the Dominican Basketball Federation (FEDOMBAL) and the Hermanas Mirabal Province Basketball Association ( ABAHEMI).

The technical table is directed by David Reyes. Norberto Padilla Jorge García and Frankelvin García were the referees responsible for the matches.