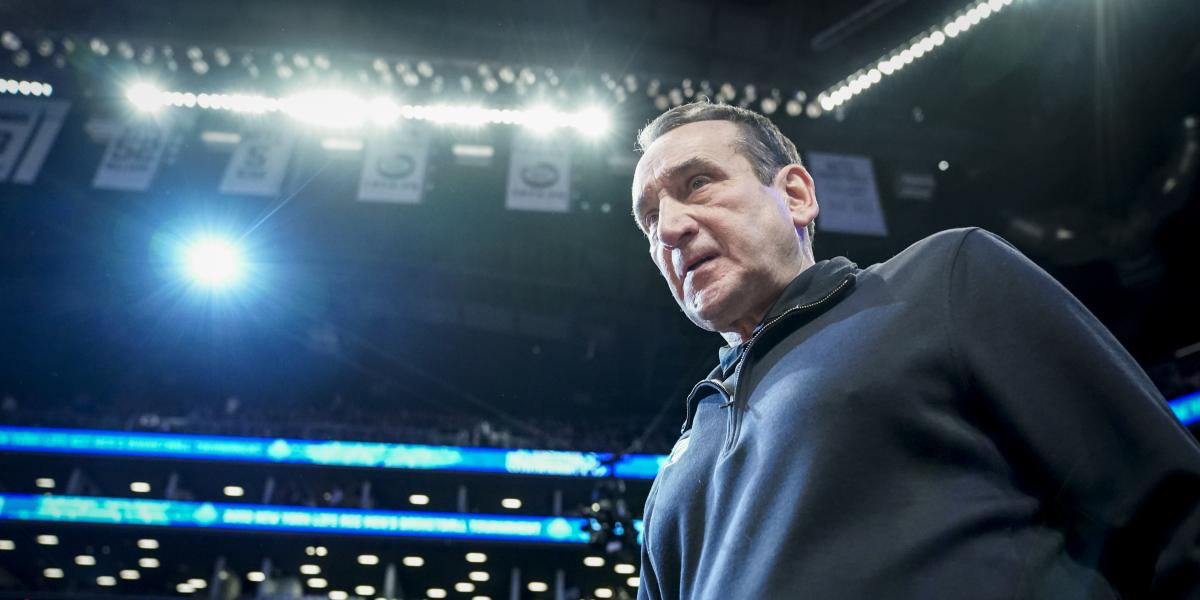 Mike Krzyzewski, nicknamed “Coach K”directed this past weekend his last game with his team, Duke, after a trajectory of 42 years. It was an 81-77 loss to the University of North Carolinain the semifinals of the championship of the NCAA,

‘Coach K’, 75, had already announced that it was his last season. His emotion was palpable before that last game, after the broadcast of a ten-minute tribute video in which, among others, the stars of the NBA James Harden and Kevin Durant.

Krzyzewskiwho has had great players like Kyrie Irving, Jayson Tatum or Zion Williamson in recent years, he says goodbye with a record of 1,202 victories as a coach.

“In all his years in basketball he has impacted many lives. I feel lucky to be one of them. He is more than just a coach for me and many others,” he said. Irving.

“It has been a spectacular journey. I have had the privilege of coaching some of the best players in history thanks to this opportunity”, declared the coach.

TO Krzyzewskiwho has always turned a deaf ear to the siren songs of the NBA, will succeed him in office jon shayesassistant until now and who also played for him between 2006 and 2010.

Krzyzewski, a coach for history