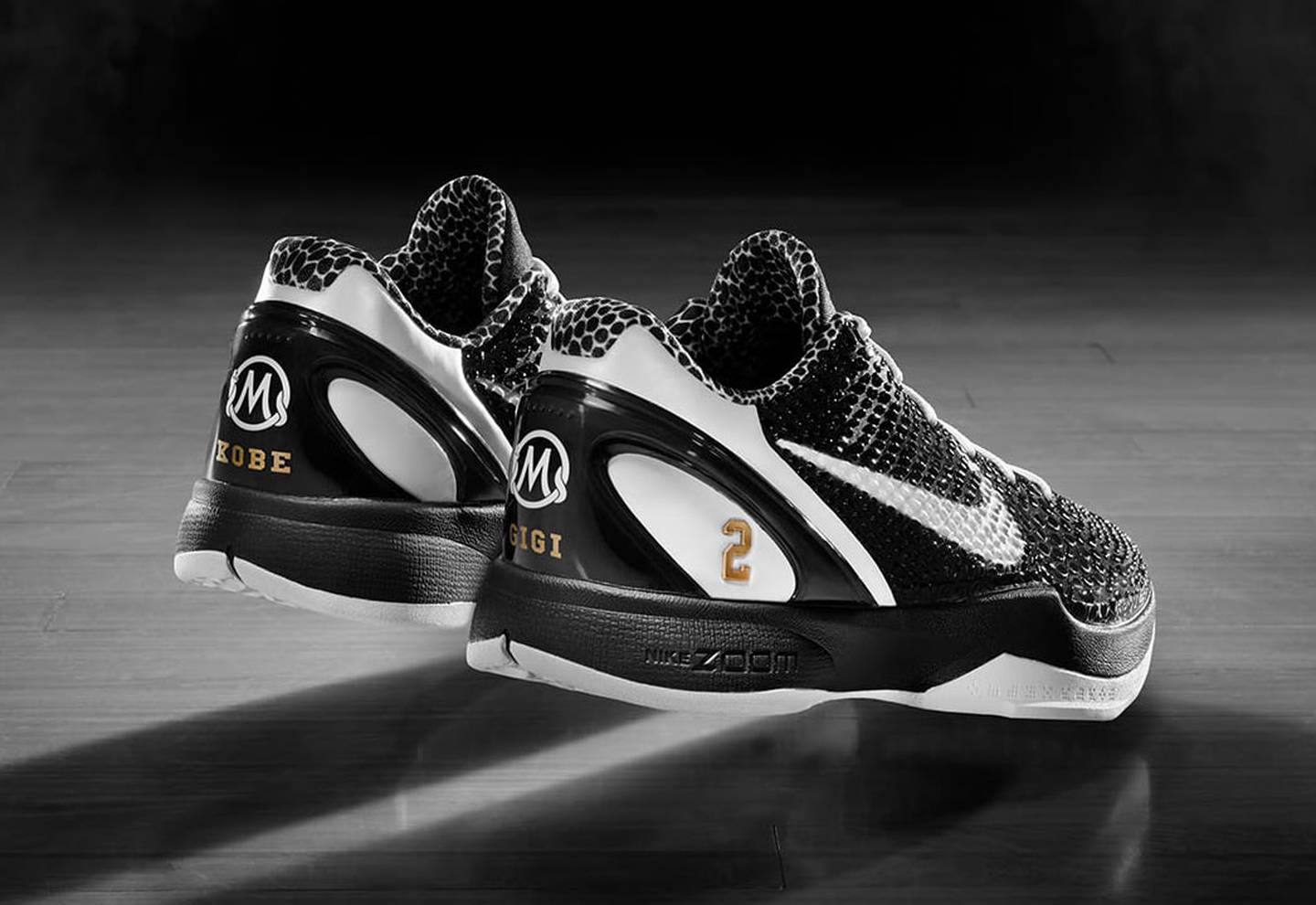 Gigi Bryant would have turned 16 on May 1, but fate took her life and that of her father, the great Kobe Bryant, in a helicopter crash in California. Nike honors Gigi with the Kobe 6 Protro Mambacita Sweet 16, which sold out in two minutes.

Gianna Maria Onore Bryant known as Gigi, she played at the Harbor Day School in Newport Beach, California. He followed in his father’s footsteps in his passion for basketball, accompanying him to several NBA games.

Vanessa Bryant uploaded an unboxing of the first Mambacita Sweet 16. They will be released on May 1, Gigi’s birthday. 🐍🙏pic.twitter.com/OVwpqbfvpn

On January 26, 2020, Kobe, Gigi and a group of companions died in a helicopter crash in the Californian town of Calabasas.

Vanessa Bryant, mother of Gigi, spoke about the shoes: “I am so happy with the way these Mambacita shoes came out, in honor of my daughter, Gigi. The Mambacita Sweet 16 is inspired by her resilient spirit and the love she had for her, not just for the game, but for her family, friends and community.”

“Part of her legacy is about building a better future for all girls and women in sport, one step at a time.”

Proceeds from the shoes went to the Mamba & Mambacita Sports Foundation, a non-profit organization intended to honor the legacies of Kobe and Gianna, to help with social issues.

The characteristics of the Nike Kobe 6 Protro Mambacita Sweet 16

In the case of the Mambacita Sweet 16, the design is predominantly black with white details, a simple color scheme based on the hues of the Mamba & Mambacita Sports Foundation logo.

It has the name of Kobe and that of his daughter, Gigi, stamped on the heel. He also uses number 2, which was the one the young woman wore on the courts.

The shoes suffered several problems before being marketed, since Vanessa Bryant had not wanted to renew the contract with Nike, due to differences in the terms. Even when the model was leaked, Vanessa wrote:

“Nike has not sent any of these pairs to me and my girls. I don’t know how anyone else gets their hands on these shoes I designed in honor of my daughter, Gigi, and we don’t. I hope these shoes don’t sell out.”

Finally, they reached an agreement. They were sold primarily through the SNKRS Pass, “prioritizing members who have put the Mamba Mentality to work on the court and fans who have followed Kobe and Gigi’s journey from the beginning.”