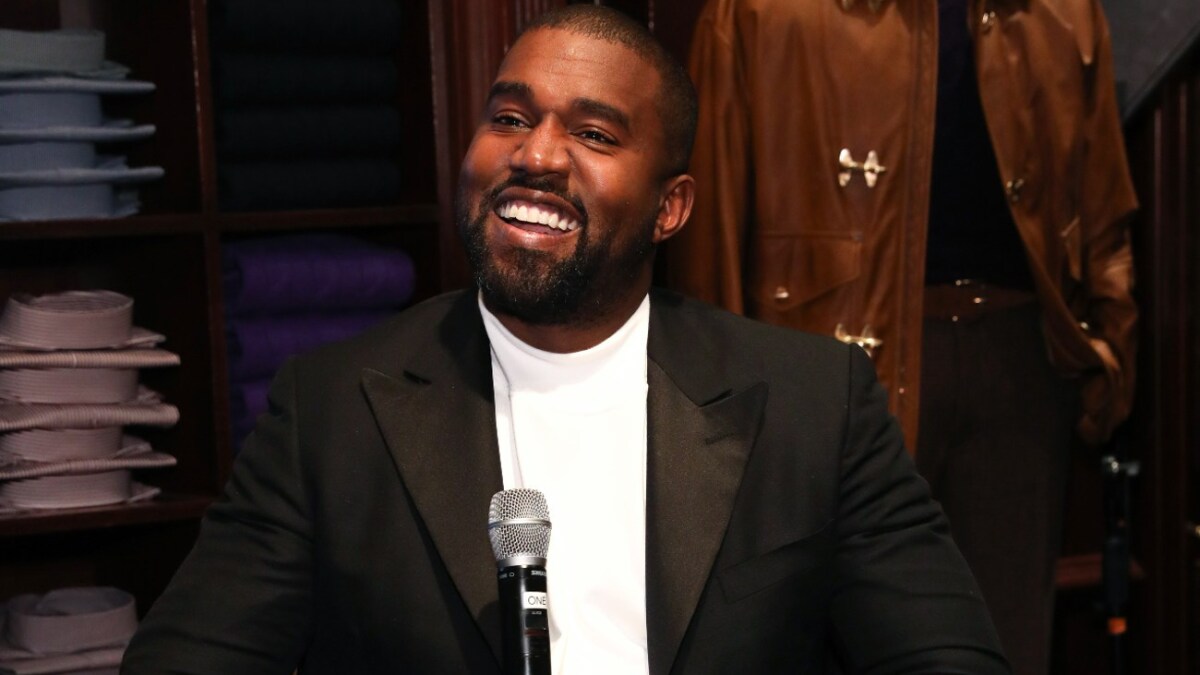 After a long wait, finally Kanye West premiered “Donda”, disc that receives the title by the name of its mother. Now, opened a basketball academy in his honor.

According to information from The Black Wall Street Times, Donda Academy is located in Simi Valley, California, and apparently it has been a resounding success as it has managed to recruit great youth talents.

Recently, Jahki Howard was recruited by the Kanye West Academy. He is one of the highest rated talents of the high school generation projected to graduate in 2024.

“It’s one of those things you can’t let go of. It was also more of a family decision. We all felt it was an opportunity to reach my full potential, grow and prepare for the college level,” young athlete Jalen Hooks told Indy Star , who has recently also joined the Donda Academy.

Besides practicing basketball, Knaye West created the Donda Academy with the intention of influencing the education of the younger generations.

According to their website, Donda Academy’s mission is to “prepare students to become the next generation of leaders, thinkers and innovators by providing them with a world-class education that includes a rigorous core curriculum and an emphasis on sustainability, creativity, critical thinking and problem solving. “

“Donda” was Kanye West’s 10th album. and after a series of spectacular performances in large stadiums, he made it public. This album is inspired by his mother, who has the same name.