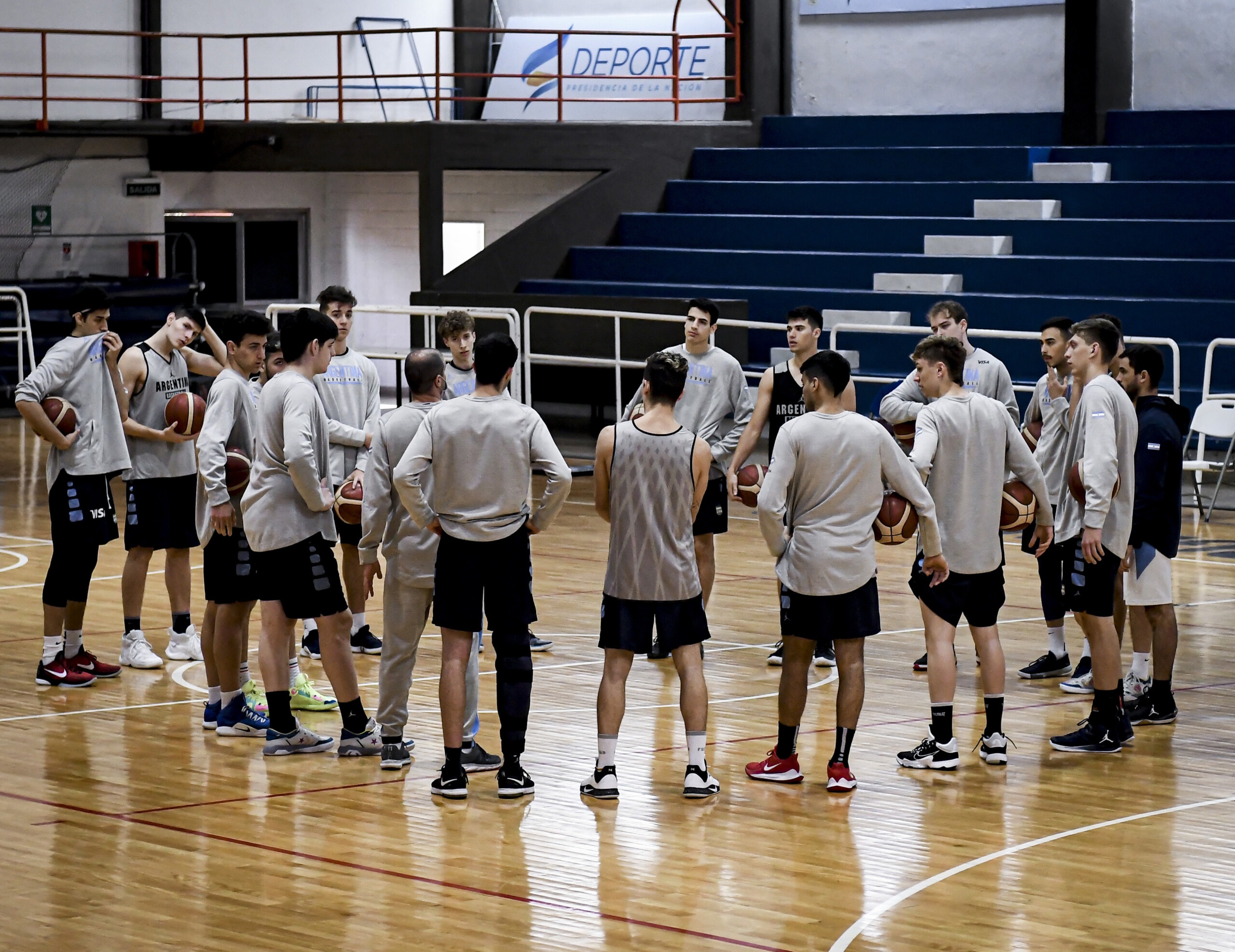 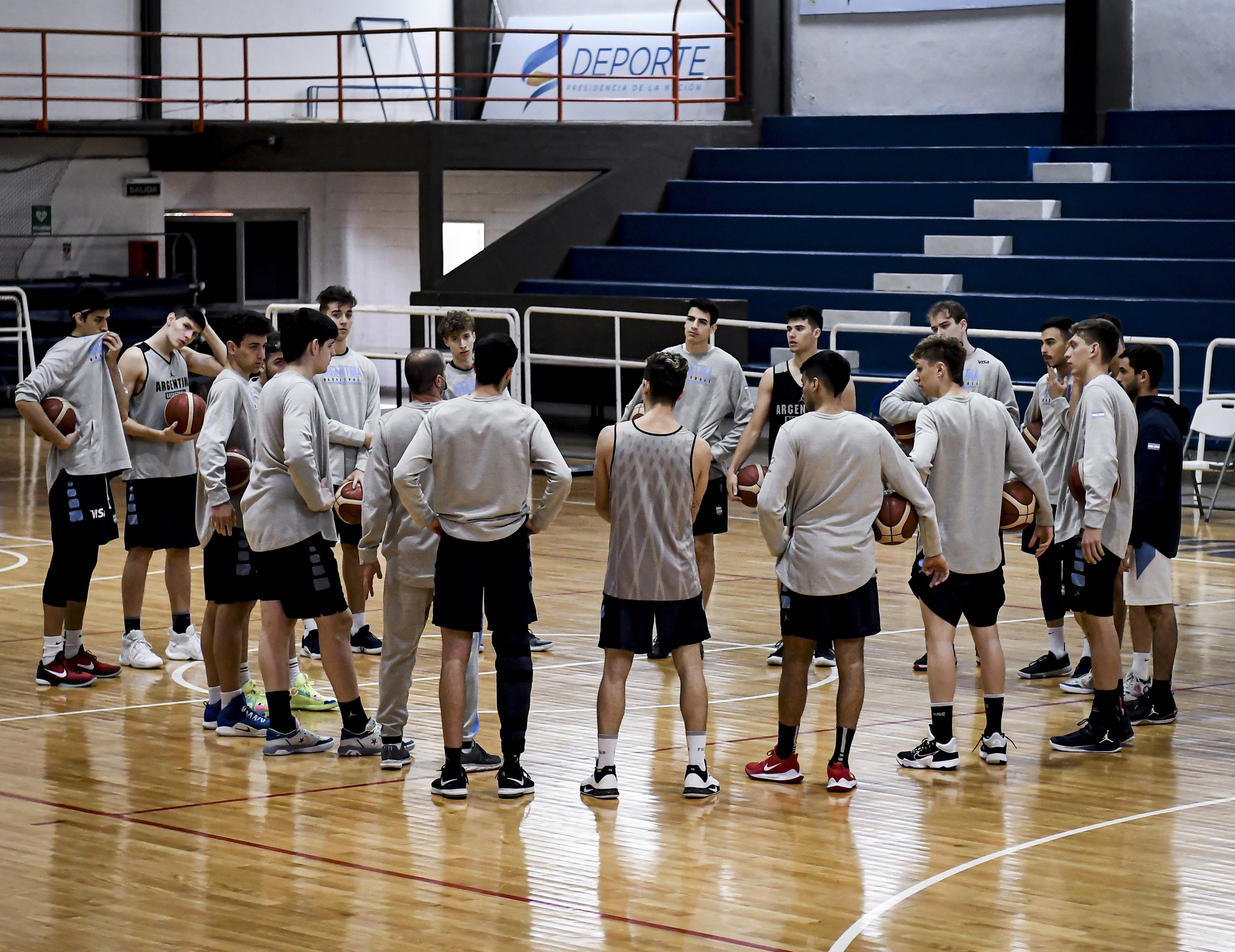 This Monday, at the Cenard, the final stage of preparation for the World Cup began. There were tests and medical talk. The final 12 will be announced on the 23rd, after the last swab. Mateo Díaz will join in Latvia.

This Monday began the third and last part of the preparation for the U19 men’s team for the World Cup in the category, scheduled to be played from July 3 to 11 in Riga, Latvia. The squad will remain at Cenard until the 26th, when they will leave for Europe to finish the preparation with two friendlies.

In the morning, swabs were performed on all the members of the delegation and it was determined that the training will only begin on Tuesday, when the results of the Covid-19 tests are known. For the time being, they all stayed at the Cenard hotel, in individual rooms, and in the afternoon they had a virtual teleconference with members of the CAB medical department to review the protocols and sanitary measures for this stage of training and the subsequent trip to Latvia.

There were two casualties in this reunion, one temporary and the other permanent. Daniel Farabello, head coach, is serving his days of isolation because he is close contact with a positive case and will join the group when his situation is defined. This Monday it was tested and the results are awaited. Meanwhile, the main assistant, Juan Manuel Gattone, has been in charge. On the other hand, Mariano Junco, technical assistant of the team, announced that for personal reasons he will not be able to be part of the delegation that travels to Latvia, so his place will be taken by coach Federico Renzetti.

To avoid setbacks, the coaching staff will announce the final 12 after the last swab, which will take place on the 23rd. Due to deadlines, Mateo Díaz, who is in Spain contesting the final for promotion to the Endesa League, will join the campus directly in Latvia. In the World Cup event, Argentina will debut on Saturday 3, at 08:30, local time, against Spain. The next day he will face Korea from 5.30, will have a rest day on Monday and will close the regular phase on Tuesday at 8.30 against France.