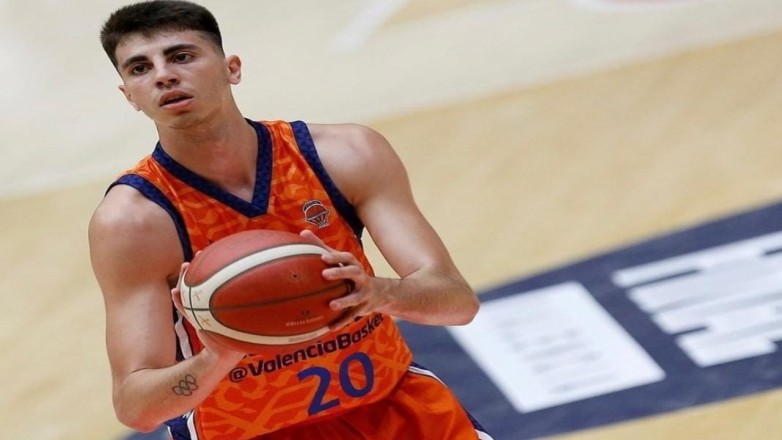 Without a doubt, he is the basketball player from San Juan who has gone the furthest, and he still has no ceiling. The Spanish league is one of the most important in the world, after the US NBA, and Juan will continue his career at Valencia Basket.

The 21-year-old from San Juan was a High Performance athlete of the Sports Secretariat in his development stage. He was born basketball in Ausonia. As an intern with a lot of projection, he emigrated to San Lorenzo at the age of 15 in the Development League, later making his debut in the Argentine League. Looking for more minutes on the court, he played last season in Salta Basketball, also at the highest level of national basketball.

Juan is currently playing in the LEB Plata League, a competition in which his team, Valencia, is in ninth position, having played 19 games, winning 8 of them, and losing 11 games. In the last game he played with the Spanish team, the man from San Juan scored 10 points in his team’s 79-67 victory at home against El Vertero CBV.

Next Saturday, March 5, for matchday 20 of the LEB Plata League, Valencia will face Saint Antoni Ibiza Feeling as a visitor, at the Sa Pedrera sports center. Juan seeks to add more minutes than he is playing, looking for a place in the Valencia starting team. 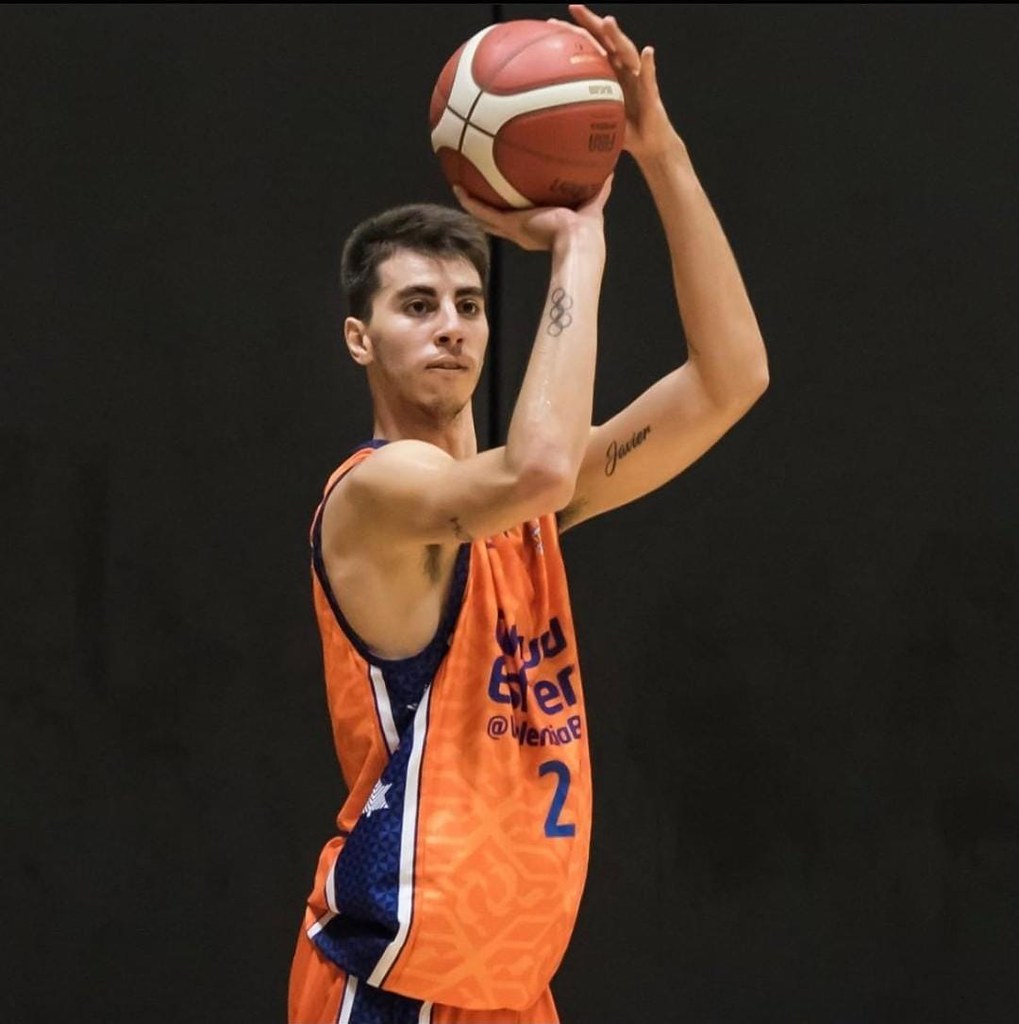 Regarding the current season, Juan commented that “the team’s objectives are very clear, to find a game idea that helps us create an identity on the field. We have a great team, and I am confident that we can achieve the goals that we set for ourselves this year,” said the man from San Juan.

Regarding the Argentine National Team, the winner of the gold medal in 3×3 basketball at the last Youth Olympic Games in 2018, has no qualms about confessing his dream of being called up on some occasion by the senior team, it is one of the longings from San Juan and one of the biggest goals of his career.

Juan Hierrezuelo and his presence in Spanish basketball