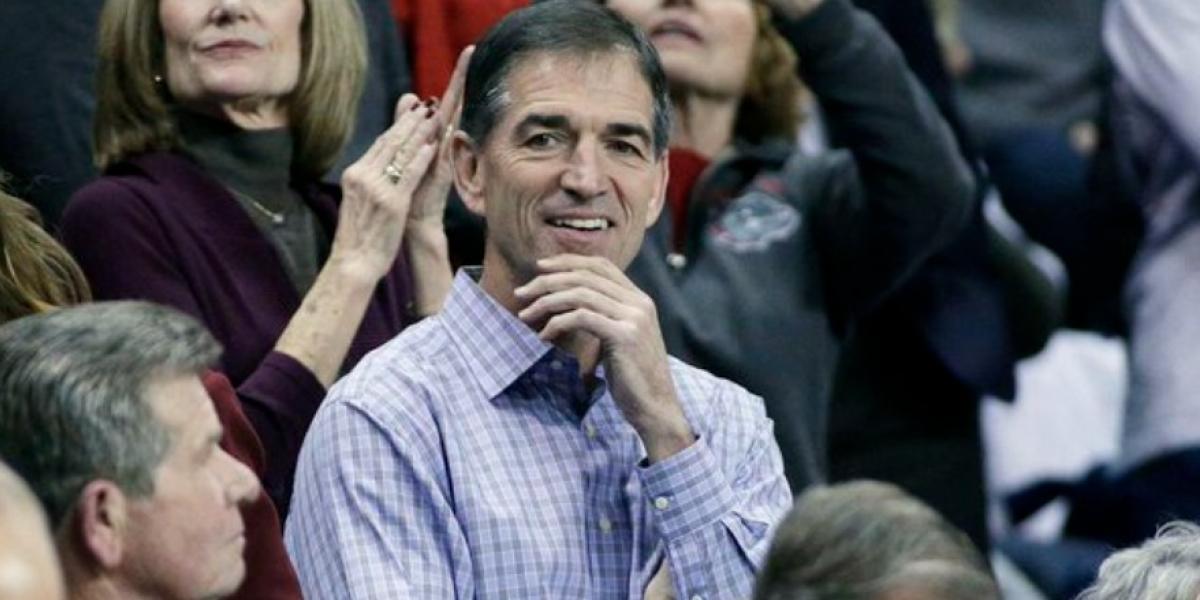 John Stockton, member of the Utah Jazz Hall of Fame and the NBA age 59, can no longer attend his varsity basketball games, Gonzaga.

“Basically, it came down to me being asked to wear a mask at games and being a public figure, someone a little more visible, I stood out from the crowd a little bit,” Stockton told The Spokesman-Review. “And so they got complaints and they felt like they were going to have to ask me to wear a mask or they were going to suspend me. When the rule changes, tickets will be offered again,” he said. Stockton.

The refusal of Stockton to wear a mask continues a trend of the NBA’s all-time leader in assists and steals that offers a critical version with the official version of the pandemic. Stockton first made his views public in the documentary “Vaccines Revealed,” a production of two Utah filmmakers.

At that time, the positions of Stockton they were mostly about frustration with government restrictions and shutdowns during the early days of the pandemic.

In the full transcript of the interview with Spokesman-Review, the former point guard claims that more than 100 professional athletes have died or suffered adverse effects from the vaccine.

Stockton began to stop using traditional medicine towards the end of his career in NBA, thanks to the success of a Jazz chiropractor, a move that was not made all at once, he said, but gradually.

“Long story short, I walked into the office of our team’s chiropractor, in whom I was beginning to gain a little faith. It was slow, because I grew up, my mom was a nurse, my sister was a nurse, and it was kind of slow because I didn’t trust him,” Stockton said. “But it solved my problem in 15 minutes. I was taking anti-inflammatories for a year and a half. It opened my eyes.”

What’s more, Stockton felt that his son’s decision not to get vaccinated has affected his professional career. David Stockton, who now plays in the G-League with the memphis hustle, hasn’t been called up to the NBA since the Jazz did at the end of the 2017-18 season.

“I believe that David have experienced those things. He’s played in two bubbles, he’s been separated from his family, he’s been asked to get daily tests where no one else has even though he hasn’t gotten COVID, the guys who have been vaccinated have gotten COVID Stockton said. “The opportunity to be summoned has been restricted due to the status of the vaccinations.”

Of course, Stockton he is not alone in his views against vaccination. The quarterback of the Green Bay Packers and probable NFL Most Valuable Player, Aaron Rodgers, has also been transparent about his beliefs, which Stockton he clapped his hands

“I think that someone who has been a great source of [apoyo para David] It’s Aaron Rodgers,” he said. Stockton. “He spoke at that very point and he has been very criticized and very critical of how things are going. I admire you. He is right in the throes. It’s really impressive for a star to take a step like that in the prime of his career going to the playoffs and be willing to make those statements for people who are less fortunate than him.”

John Stockton, another critical voice with the management of the pandemic