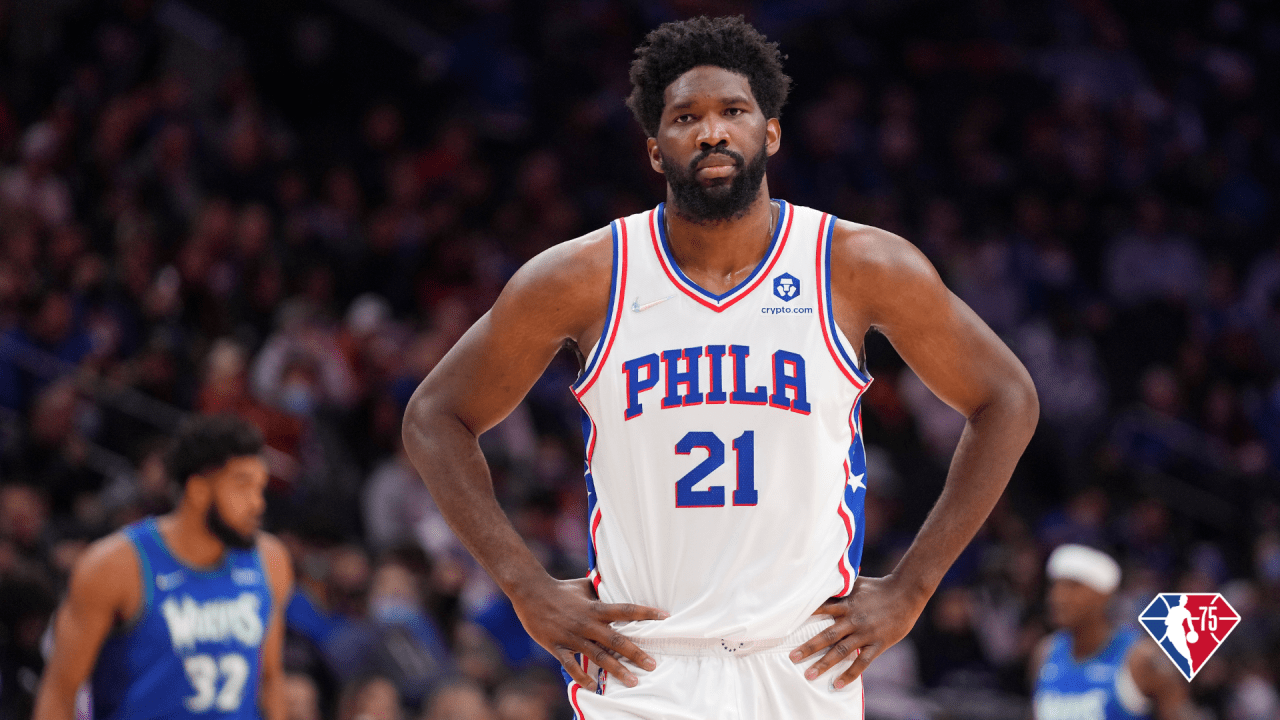 One of the great stars of the NBA recalled his first steps in a sport that today has him as one of the best in the world.

At this point in his career, there are no longer any doubts that Joel Embid He is one of the great players in the NBA.

The Cameroonian center of the 76ers got into a very interesting talk with Dramond Green, where he explained how he saw himself superior to the rest when he started playing basketball.

🇨🇲 Today is the birthday of the great Joel Embiid, possessor of talent and skill worthy of a perimeter, but in a body 2.13m tall. pic.twitter.com/rrfj4fzMJm

“I didn’t start playing basketball until I was 16.” Before that, I played soccer, volleyball, so I was actually about to go to France to try to turn professional. Volleyball player until Luc Mbah a Moute came back to Cameroon and had a camp, a camp I didn’t even want to go to because I just started playing basketball like three months before that,” said one of the candidates to win the MVP in the current campaign.

42 wins for the @sixers. Tonight, before CAVS

“So I thought, I’m not good enough. You know, these guys have been playing basketball their whole lives and there’s no way they’re going to pick me for their camp. And that was around the time that I thought I’d be in college for about five years and I really didn’t think I had the potential to be in college. NBA because my whole goal coming to America was to use this basketball, that opportunity to try to get a degree and do something with my life. Go back home and, you know, make money and help my family. And all of that, so I never thought I had any chance in basketball.” embiid on the Los Angeles defensive star podcast Warriors.

At this point the center of the 76ers accumulates a total of six seasons in the league, where he is becoming more and more established as one of the main talents in the midst of the globalization of the NBA.

Do you see Joel Embiid as a figure who can mark an era in the best league on the planet?

Joel Embiid explained his incredible beginnings in basketball, did he start when he was 16 years old?