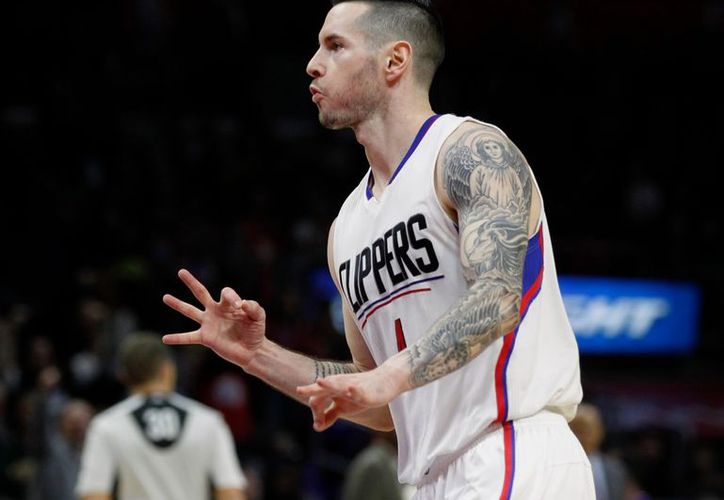 JJ Redick, 15th in the all-time table of players who have scored the most triples in NBA history, with 1,950, announced on Tuesday his retirement after playing 15 seasons in the league.

He is leaving at age 37, having played with six teams: Orlando, the Los Angeles Clippers, Philadelphia, New Orleans, Milwaukee and Dallas. He is averaging 12.8 points in 940 regular season games.

“I dreamed of playing in the NBA. But I never imagined that I could have done it for so long, “Redick said on his podcast.

Redick He is the player who has scored the most points in the history of Duke University, with 2,769. In fact, he has multiple records with Duke, which saw the Associated Press named him the best college player of the year in 2006.

He was in the playoffs in his first 13 NBA seasons and reached the finals with Orlando in 2009.

He was coming off a season with many injuries, which limited him to just 44 games.

“The time has come” to retire, he said. “It’s time to be a dad. To pause, reflect and prepare for the next stage of my life.”

According to Wikipedia, “Redick went to Roanoke, Virginia. He finished his high school career as the top scorer in Virginia AAA history with 2,215 and led the team to the state championship with 41 points in the final. He was also crowned the winner of the McDonald’s All-American triples contest. “

Redick was chosen by Orlando Magic in the 11th position of the 2006 draft. Previously during the pre-draft fields it was rumored that he would be chosen among the first 3 positions, but a back injury considerably lowered him in the mock draft so he ended up falling back to the 11th position and it also prevented him from participating in the 2006 FIBA ​​World Cup

The 13 games he played with Dallas were the last of his professional career, after announcing, on September 21, 2021, his retirement from basketball after 15 years in the NBA.