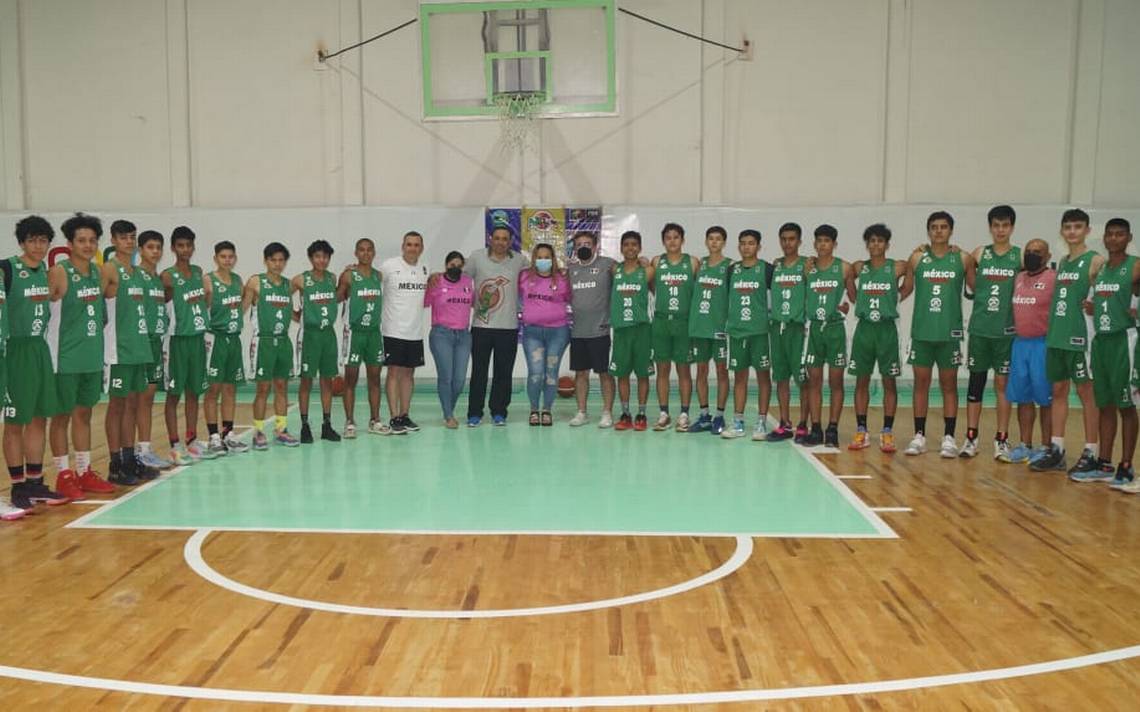 Jiquipilas.- In order to get a place in the National Selection of its Category25 young people from different states of the country are part of a regional concentration of the national basketball team of the category U15.

In this sense, this means of communication spoke with Mario Carlos Martinez Del Solar, The president of the Ademeba in Chiapas said that this Jiquipilteco valley was the only one in the south-southeast zone that was the venue for the concentration of the 25 young, the same ones that will be trained and observed by two experts in the discipline which are Daniel Ojeda of the state of Sonora and the Spanish Louis Moreno.

You can also read: FNLS denounces discrimination against peasants in the Ocosingo Hospital

“In December of last year there was a national in Poplar Sonora there these boys were detected, they were called to this concentration where all your knowledge will be observed inside the court, performance and talent; of these 25, 7 or 8 will have the opportunity to be part of the national team“, said Martinez del solar.

the owner of the Chiapas hopes that of the five Chiapas (Tapachula, Tuxtla, Cintalapa and San Cristóbal) that are part of this concentration, all or most win a place and live the experience of being nationally selected.

For his part, the Spanish coach Louis Moreno who is the technical director of the youth men’s national teams of Ademeba Mexico said that the players who are located in Jiquipilas have something in particular and that is why they were called; they will train very hard to be able to show themselves as they are in order to earn a place since this category (2007) in the month of July has an event international and those who are called will be making their debut in that fair, so it is very important that they show that they want to represent Mexico.

“These youngsters, due to the pandemic, their level of training slowed them down a lot, that’s why this week we will be working very hard to find out how they play, what position perform better and from there to form an excellent selection, worthy of representing the tricolor”.