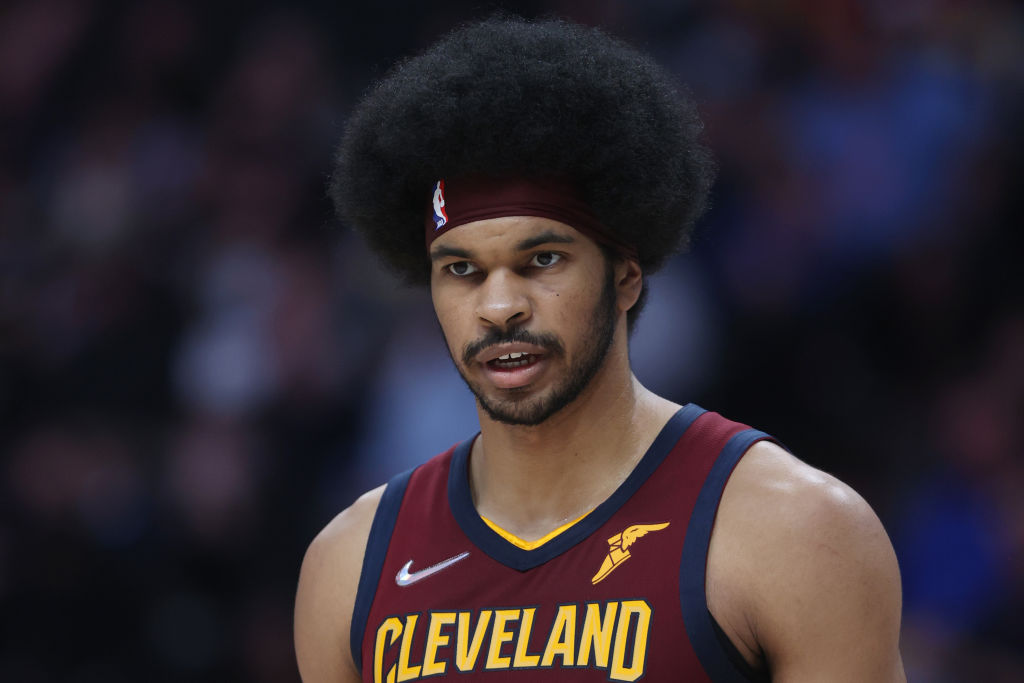 Bad luck continues to plague the Cavaliers in the form of injuries. The Ohio box, which has already suffered numerous casualties throughout the course, has now been left without Jarrett Allen, who, as reported by Shams Charania, a journalist from The AthleticHe has suffered a broken finger. As she points out, this will keep her off the slopes for an indefinite period, which, in the absence of further specification, could even end her season.

It’s not entirely clear when the injury occurred, as while Allen had to leave the Cavaliers-Raptors game earlier this morning, he did so because of a quadriceps contusion. This happened in the first quarter, when he received a knee in the area that made him head to the locker room, and once there he was diagnosed with a broken finger, which caught locals and strangers by surprise.

In this way, the Cavs suffer a major setback, as Allen was being one of the pillars of his great season. With 16.3 points and 10.9 rebounds per game, the former Nets player had earned an All-Star status for the first time, he was called to be important in the postseason, but right now it is not clear if he will arrive in time to play it .

All in all, the Cavaliers managed to get a vital victory despite losing the center along the way. The Ohioans beat the Raptors 104-96, their closest pursuer in the fight for direct access to the playoffs, which gives them an important cushion of 3 games with respect to them. With less than 20 games to play, this seems to be enough income to keep sixth place, although this new injury may complicate things.

This morning, however, a phenomenal Evan Mobley led them to victory with 20 points and 17 rebounds, accompanied by 21 points from Lauri Markkanen and 17 from both Darius Garland and Cedi Osman. Cleveland suffered more than expected to close the duel after being up 18 in the fourth quarter, but managed to add enough to avoid the comeback and reach 37 wins.

The Raptors, for their part, paid for their lack of depth, and fell on a night in which the Cavaliers’ bench added 29 points more than the Canadian. In fact, only Precious Achiuwa, author of 8 points, scored in the second unit, making the good performance of the starters, led by 24 and 21 points from Pascal Siakam and Chris Boucher respectively, not enough.