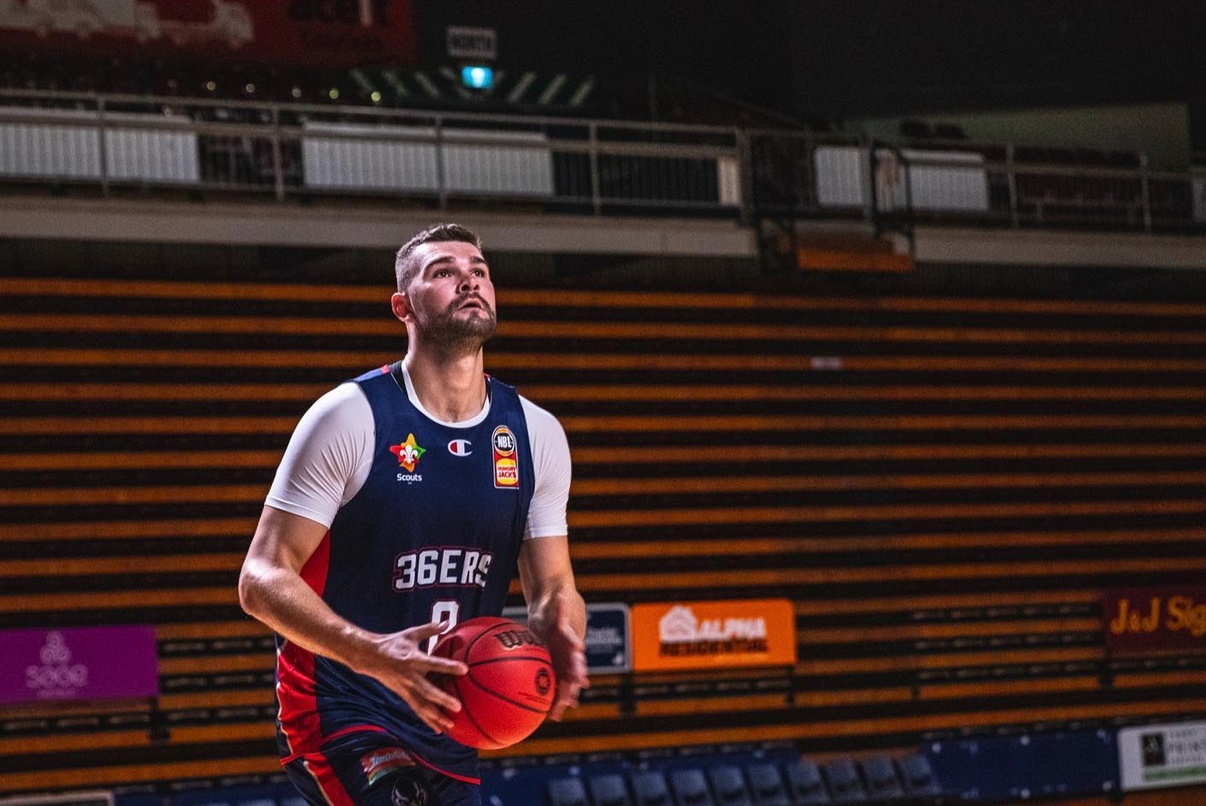 Through his social media accounts, Australian basketball player Isaac Humphries shared a video in which he comes out to his teammates as a gay athlete.

The November 15, 2022, isaac humphries, basketball player in the team Melbourne United and member of Octagon Basketballshared with his classmates that he is a basketball athlete gay. In a clip less than 3 minutes long, the former player of the school league of the University of Kentucky shared a very personal moment. SEE WHAT LGBT+ SPORTSPEOPLE ARE OUT OF THE CLOSET.

In front of his classmates, he expressed that he had faced a very difficult emotional situation. Looking back, isaac humphries recognized that much of that “dark moment” was due to not accepting himself as a gay man. He thought that, because of his sexual orientation, he could not continue with his sports career.

«Some years ago, I was in a dark and very lonely moment. I couldn’t be who I am. I considered taking my life. And the main reason I was at the bottom was because I was dealing with my sexuality and the fact that I’m gay. I hated that about myself. He was upset with me. I thought I couldn’t be that person within the basketball environment.”

Now that he’s coming out as an openly gay athlete, what does Isaac Humphries look forward to in his basketball career?

After stating the situation, isaac humphries assured that things changed. She began to reconcile with the person that she is after she found “a community full of pride and joy”.

That was how he knew that, if he returned to the sport, he would do it on his own terms. “I would not hide again”, he assured when reflecting on the responsibility that athletes have. Since then, he was clear about what he wanted for his career as a professional athlete:

“In the world, there are many people who don’t know how to get up and exist. I felt it. Now I want to represent those people. My goal is that they have the security that they can be whoever they want. They can be ‘Big Ace’ and gay at the same time. You can be a great basketball player and be gay. It has nothing to do with your sexuality.”

isaac humphries was born on January 4, 1998 in Sydney. He is currently one of the stars of the National Basketball League from Australia. His training as a professional athlete was with the wildcatsteam of the University of Kentucky in United States.

Given his talent for this sport, he interrupted his studies to participate in the selection procedure for the nba. Unfortunately, he did not enter the signings. However, he found an opportunity in his home country. He joined the team sydney kings. Subsequently, he had a season alongside Serbian league players KK FMP.

2 years later, he returned to the United States to play with teams from Atlanta, Snowfall Y California. As expressed isaac humphries In an exclusive interview with CNN, what gave him the strength to come out as a gay basketball player were LGBT+ athletes he met at The Angels. MEET THESE BASKETBALL PLAYERS WHO ARE OPENLY GAY.

He wants to inspire other athletes. / Photo: Instagram (@isaachumphries7)

Did you already know this basketball player?

With information from CNN Y NBL

Isaac Humphries: What is the story of gay basketball player