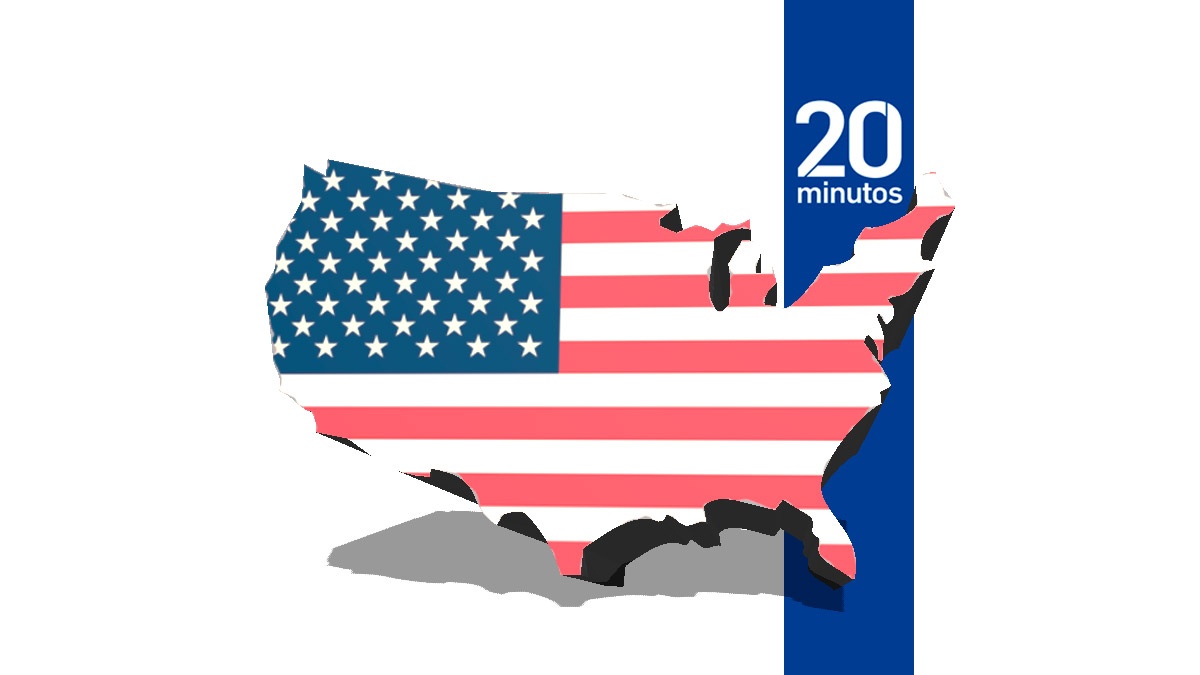 The chief executive of the Irish basketball federation, Bernard O ™ Byrne, has apologized for an offensive text he posted on social media related to England football player Raheem Sterling.

Bernard O ™ Byrne wrote BLACK DIVES MATTER !!! (A BLACK PERSON’S DUNKS MATTER !!!) in response to a text posted on the BBC’s Facebook page about Sterling’s controversial penalty in England’s 2-1 win over Denmark in the semi-finals of the Eurocup.

The penalty was awarded by the referee in extra time. The decision was ratified after the review of the play.

I did not think my words to comment on a penalty incident, O’Byrne said in a statement issued Thursday night by Ireland’s governing body Basketball. It was an error in judgment and I sincerely apologize for my comments.

The governing body noted that O ™ Byrne had made the comment in a personal capacity and the text has now been removed.

Ireland’s Basketball Council met in an emergency session on Friday to review what happened.

We are following internal processes and conducting a full investigation, Basketball Ireland said in a statement at the end of the meeting.

Inclusiveness and diversity is inherent in basketball in Ireland, it is part of the fabric of Basketball Ireland and the council wishes to reaffirm its commitment to both, according to the statement.

Our clubs, players, coaches and volunteers across the country work hard in their communities, embracing everyone, and this continues to be the case.

Basketball Ireland President Paul McDevitt said in the same statement that they are fully aware of the seriousness of the situation.

We cannot comment on our ongoing internal investigation and would ask for patience while it is completed, he said.