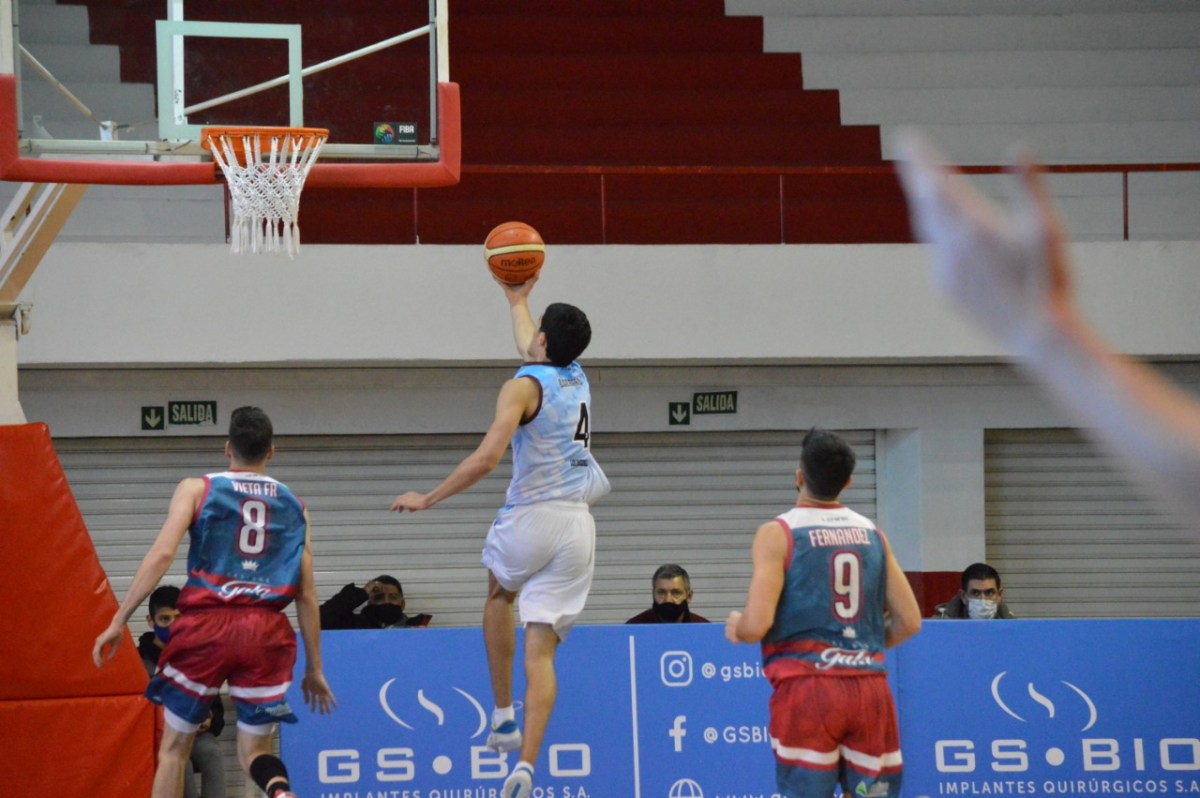 Salta Basket by Bernardo Barrera and Nahuel Lemos beat Villa San Martín 82-72. In this way, he equaled the Semifinals series, which will continue next Sunday when the faces are seen again in the rectangle of Angel Sandrin de Córdoba.

The first ten minutes were even, both teams alternated in front of the scoreboard but Villa San Martín was better with captain Sebastián Picton as the main figure managed to take advantage and go up 25-21.

In the second quarter, Salta Basket greatly improved his game and found good options in defense with the northern Coimbra Reis who also contributed in offense where he was complemented by Federico Pedano and captain Nicolás Zurschimetten managed to go ahead on the scoreboard by 1 unit , 45-44 won the infernals.

After the long break both teams alternated in front of the scoreboard, but a three-point bomb on the end of the hand of Nahuel Buchaillot allowed him to take advantage.
At the end Villa San Martín tried to equalize the contest and could not, Romero was the victim of a foul and converted two free games to reduce differences, Salta Basket went up by three units, 67-64.

In the last quarter, Salta Basket continued to play good basketball, with Facundo Arias Binda intractable in offense, he managed to place a 15-8 run that was decisive to tie the semifinal.

In the group of infernals, the Uruguayans Bernardo Barrera and Nahuel Lemos had action, both jumped from the substitute bench to the playing field.
Barrera, who will be playing for Cordón next Metro, spent 15 minutes on the court where he contributed 5 points, lowered 3 rebounds and lost 3 balls; For his part, Nahuel Lemos, who will defend Sayago’s shirt in the promotion tournament that starts in the next few days, spent just over 6 minutes on the court where he did not contribute points and lost 1 rebound.