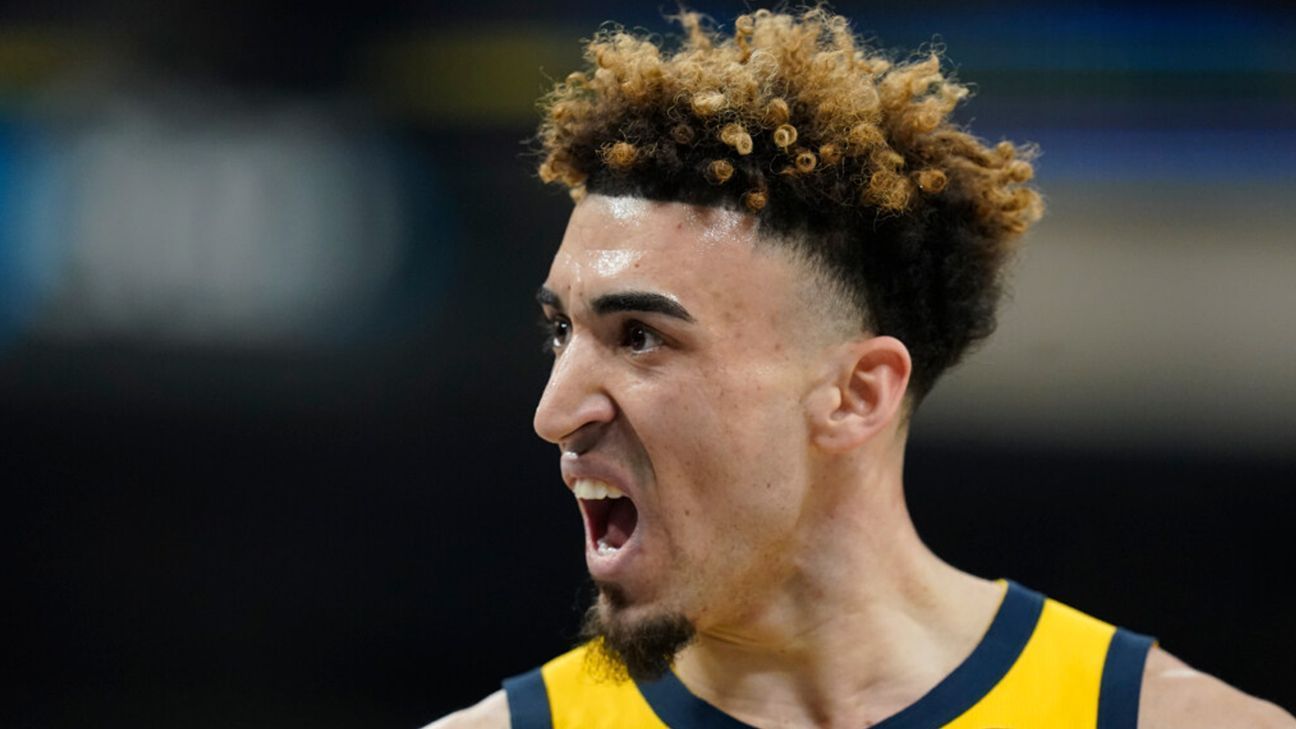 The Dominican would not play in the last two games of the 2021-22 regular season, as confirmed by manager Rick Carslile

The rookie season of Chris Duarte has officially come to an end, after Indiana Pacers will determine there is no need for him to return for the season finale as he works to recover from a foot injury that has kept him out of action since March.

The Puerto Plata native, who has been one of the main Latino draws this season, faced several injuries throughout the year, with the most recent costing him his team’s last ten games, as well as the next two to close out the season. . Faced with this situation, the team leader, Rick Carslilehas decided to end the campaign, since with the pacers disqualified, there is no need to force the Dominican to play and let his injury worsen.

“With Chris (Duarte) it’s all about getting over this, this toe situation. The toes are complicated, they are a low circulation area, it takes time (to recover). Myles (Turner) had a toe situation with him last year and lost thirty-odd games; it took him a little time in the summer to recover, ”the leader began by saying.

“Chris will come back healthy sooner or later. Once he’s done with the season, he just needs to have a great summer. He is an extremely important part of what we will be doing next year,” he said. carslile revealing to the media that Duarte I wouldn’t go back anymore.

“He just needs to have a great summer, and he’s a really important part of what we’re doing next year.” #pacers pic.twitter.com/CGypqaXQC9

In 55 games played during his rookie campaign, Duarte he averaged 13.1 points, 2.1 assists, 4.1 rebounds and one steal per game, while playing 28 minutes per game. He completed 43.2 percent of the shots he took, as well as 36.9 percent from 3-point range and 80.4 percent of his free throws.

He started the campaign as one of the main candidates for the prize of Rookie of the Yearbut due to injuries and the reduced playing time he suffered at times, he fell precipitously from the possibility.