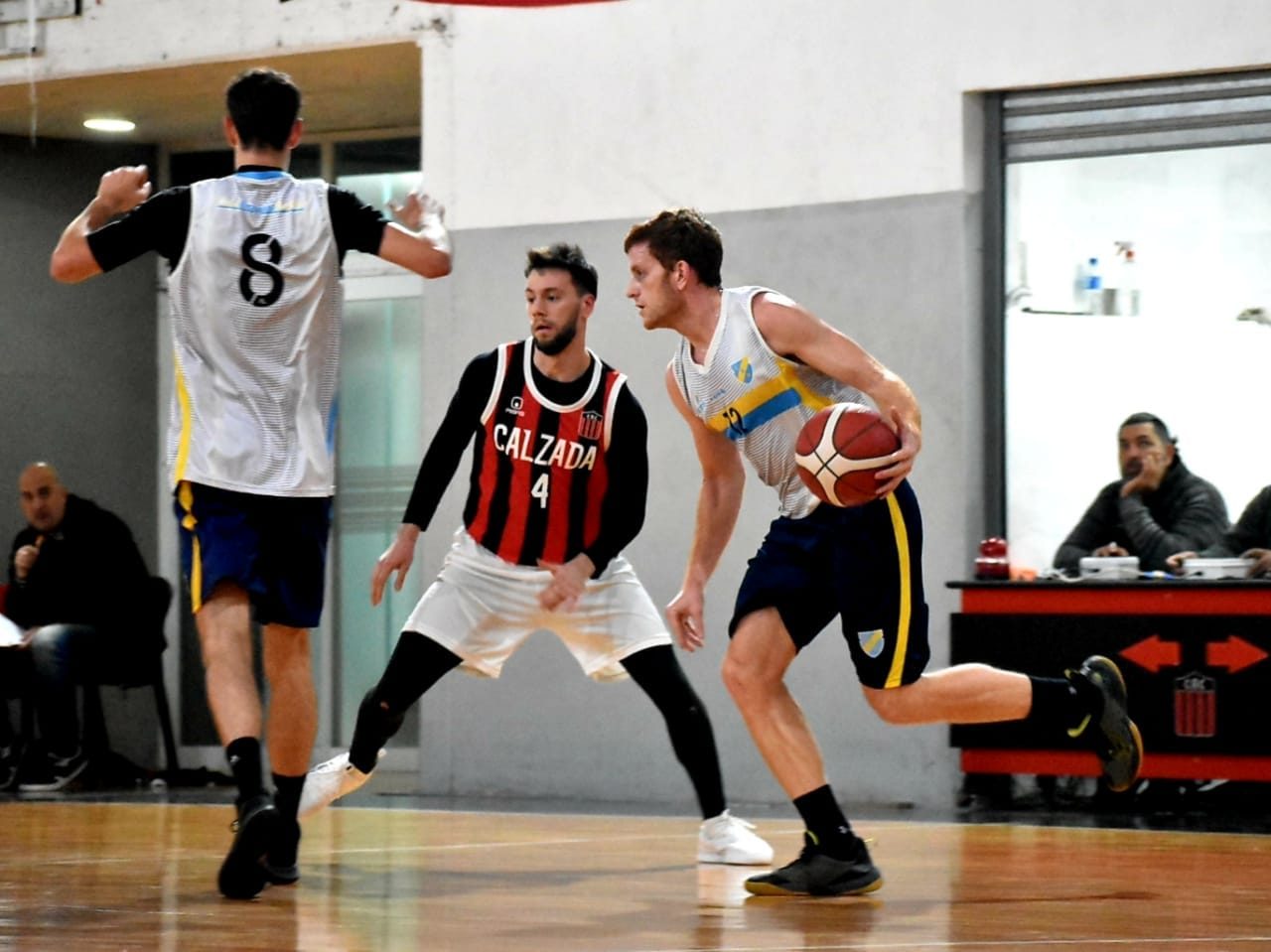 Talleres de Arroyo Seco remains one of the great entertainers of the Rosario Super League after beating Saladillo on Friday as a visitor by 111 to 65 at the Felix Soto in the game that kicked off the ninth date of the contest.

The cast led by Marcelo Gallegos prevailed with 20 from Dosio, 19 from Mercado and 18 from Acuña to reach 7 wins and 2 losses in the campaign. Saladillo still failed to win in 8 games.

This Sunday from 8:30 p.m. one of the strongest emotions of the season will take place in the continuity of the date, since at the Alfredo Morosano, Temperley (5-3) will receive Marco Giordano, who wears the institution’s shirt again who saw him grow up. But in front will be Echesortu (4-3), with the return of another prodigal son, Rodrigo Sánchez.

The date will have two other very interesting games on Sunday and from 8:30 p.m., since Caova (5-1) will seek to maintain the best record of the tournament when they host Unión y Progreso (3-3), and Sportsmen (4-2) will play a traditional neighborhood duel against El Tala (3-3). Sportivo América will be free and Gimnasia-Ciclón and Atalaya-Náutico were deferred.

Regatas and Unión de Arroyo Seco ratified protagonism on Friday in the opening of date 12 of the First A, while Atlantic Sportsmen returned to victory.

Regatas may be the cast of the moment and this time he won Calzada (6-5) as a visitor by 74-61 to reach a 9-2 record for the season. Germán Vitelli’s cast has won eight in a row and, together with Alumni de Casilda, Unión de Arroyo Seco and Provincial, is part of a select group of tournament entertainers.

This time he had 22 from Carlachiani and 13 from Lombardi and Cardona, while Dino Abratte had 20 at home.

Unión de Arroyo Seco (8-2) also won in an emotional duel against Talleres de Villa Gobernador Gálvez (3-8) by 74-73 with 22 from Romano and 21 from Isola. Giacomini scored 22 on the visit.

For its part, Atlantic Sportsmen (5-5) celebrated after a series of five losses. They did it at home against Sportivo Federal (4-8) by 62 to 41 with 14 goals from Lucero. 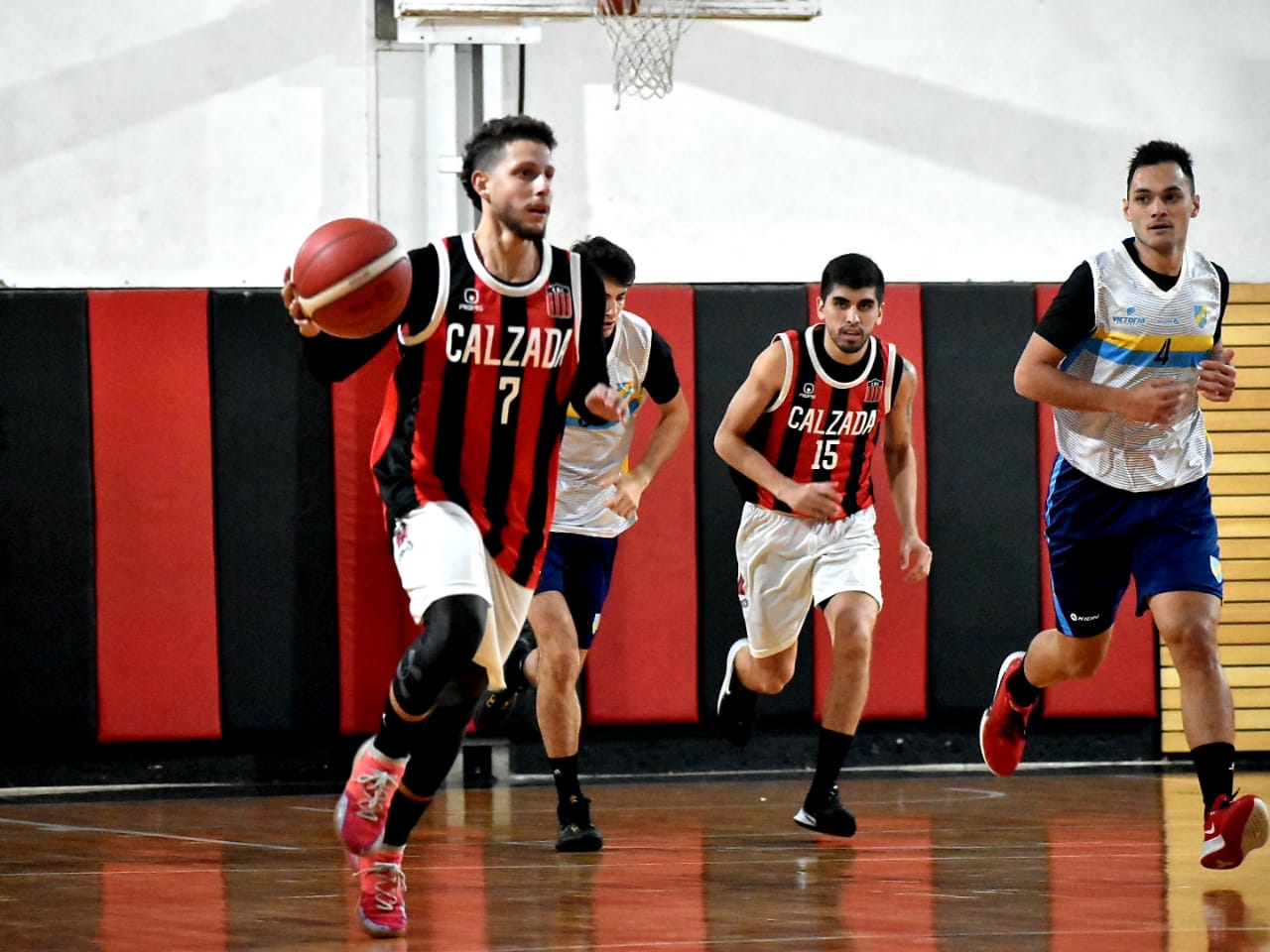 The First B had full action on date 10 with the majority of wins from the leading teams. 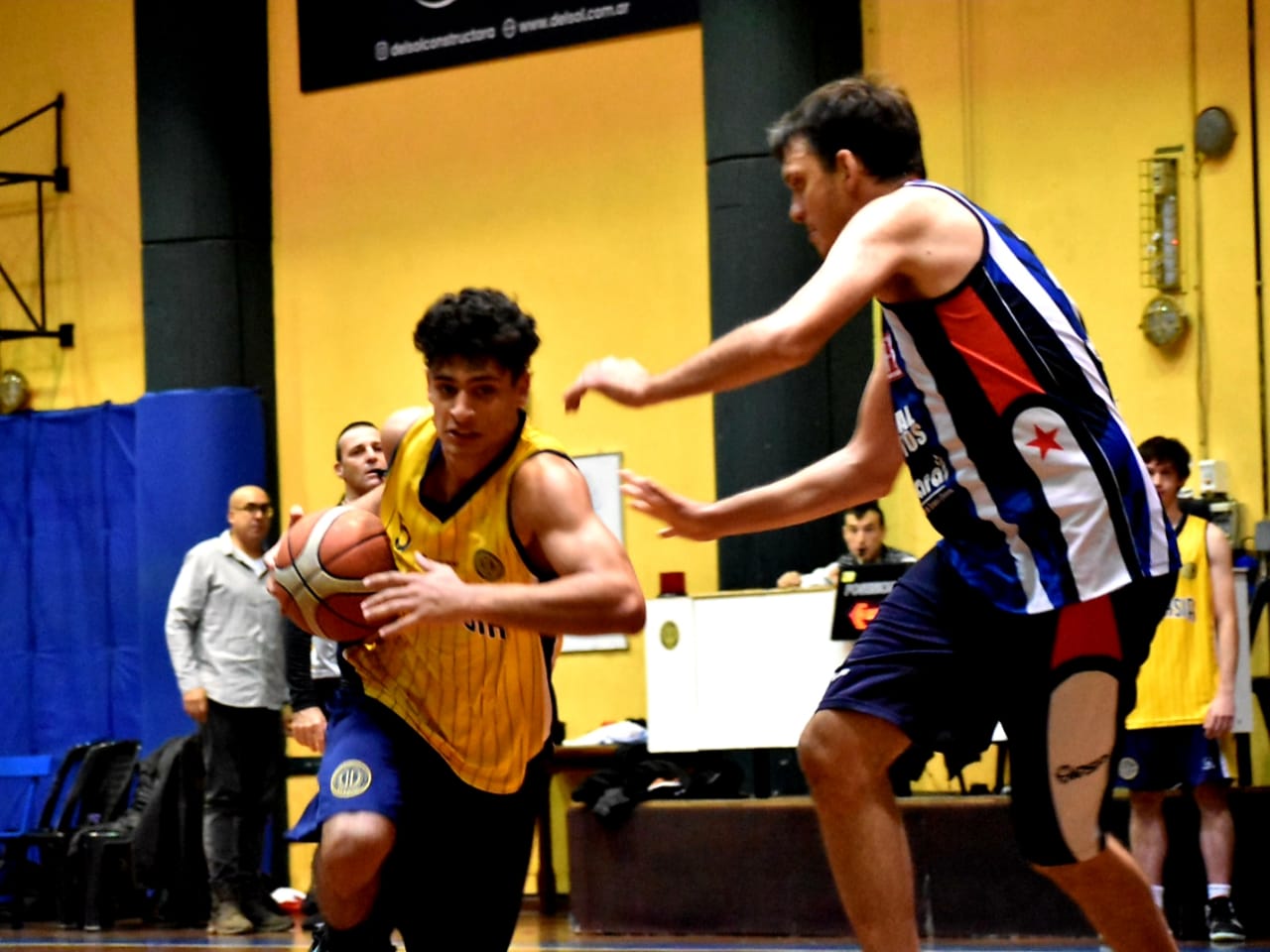